Tribune files for Chapter 11, but insists on business as usual

Tribune Co., publisher of the Chicago Tribune, Los Angeles Times and other newspapers nationwide, has filed for Chapter 11 bankruptcy protection.

The company will continue operating its media business — which also includes television stations and online properties — and insists that consumers will see no interruption in Tribune’s media services during the debt restructuring process. Further statements from the company indicate that advertising programs will continue as usual.

“Factors beyond our control have created a perfect storm — a precipitous decline in revenue and a tough economy coupled with a credit crisis that makes it extremely difficult to support our debt,” Tribune chairman and CEO Sam Zell explained in a statement. “We believe that this restructuring will bring the level of our debt in line with current economic realities, and will take pressure off our operations, so we can continue to work toward our vision of creating a sustainable, cutting-edge media company that is valued by our readers, viewers, and advertisers, and plays a vital role in the communities we serve. This restructuring focuses on our debt, not on our operations.”

Filings for First-Day Motions included maintaining employee payroll and health benefits and the ability to honor all customer programs. Not included in the Chapter 11 filing is the Tribune’s Chicago Cubs franchise, which it still hopes to sell. There are no new layoffs planned, but those who were recently laid off will have to file a claim in bankruptcy court to collect severance pay, deferred compensation and other payments.

Tribune Co. has been struggling with its debt since going private last year, and the current dry spell for print revenues has not helped matters. Industry peers like McClatchy Co. have undergone similar “restructuring” processes, and many other papers are considering it or are exploring other ways to recover from debt.

Before filing for Chapter 11 on Monday, Tribune tried other ways to regain profitability, including layoffs, expansions of its TribLocal efforts and graphics-centric redesigns of its papers.

The company has provided more information through toll-free phone number and on both its corporate Web site and a microsite: http://chapter11.epiqsystems.com/tribune.

“Social CRM” is one of the latest buzz terms in the CRM community, and lately, some major players… 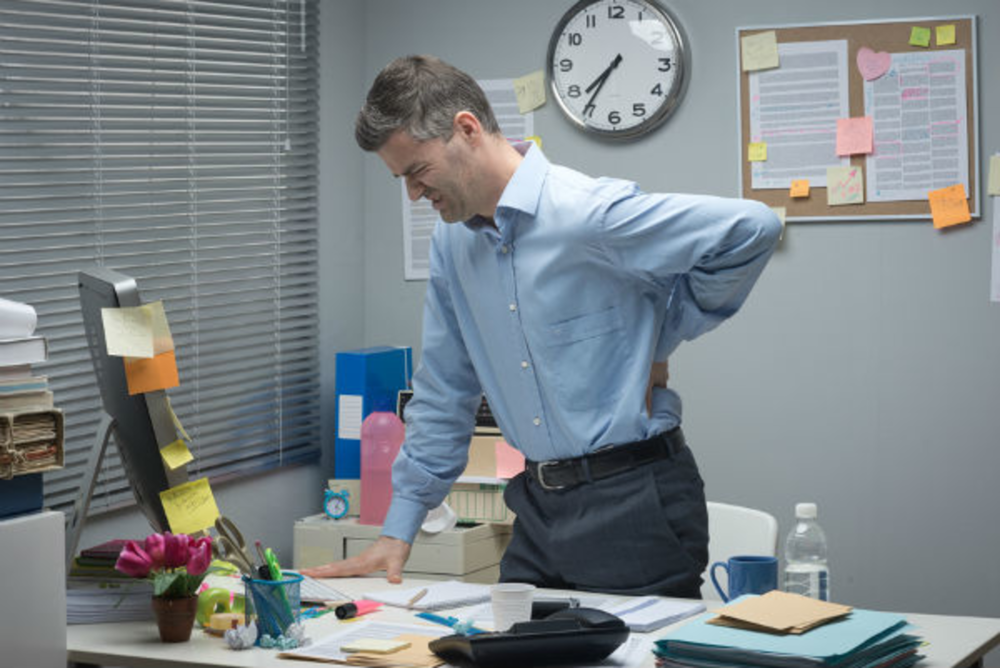 6 Tips for Curing Email “Back Pain”

Lead progression can be a twinge in any marketer’s side. Email is often marketers’ channel of choice for…