“It's an incredibly fast-growing market and I think for us to penetrate the market, it's an opportune time,” said Michael Garcia, newly appointed president and general manager at Tribal DDB Latin America.

Garcia is responsible for identifying merger and acquisition opportunities, expanding U.S. clients in Latin America and boosting the growth of panregional Internet clients.

Prior to joining Tribal DDB, Garcia was a founding member and vice president at Strategic Consulting. He will report to Steven Marrs, president and chief operating officer at Tribal DDB North America, New York.

Tribal DDB, headquartered in New York and London, launched in August as the interactive arm of advertising agency DDB Worldwide.

There are 21 full-service Tribal DDB offices in 15 countries across Asia Pacific, Europe and North America. It employs 500 people worldwide, and revenue last year was $50 million.

“As we start to roll out our organization and provide worldwide capabilities for our clients, Latin America was the one market where we didn't have a presence to be able to serve our clients' needs,” Marrs said.

“Even in the world market, Latin America is becoming increasingly important to marketers and businesses and while the Internet has followed suit, it's been a couple of years behind. We feel we're right at the beginning of the growth cycle in Latin America.”

Chitika Inc. is beta testing eMiniMalls, which allows comparison shopping within a banner ad unit while keeping the… 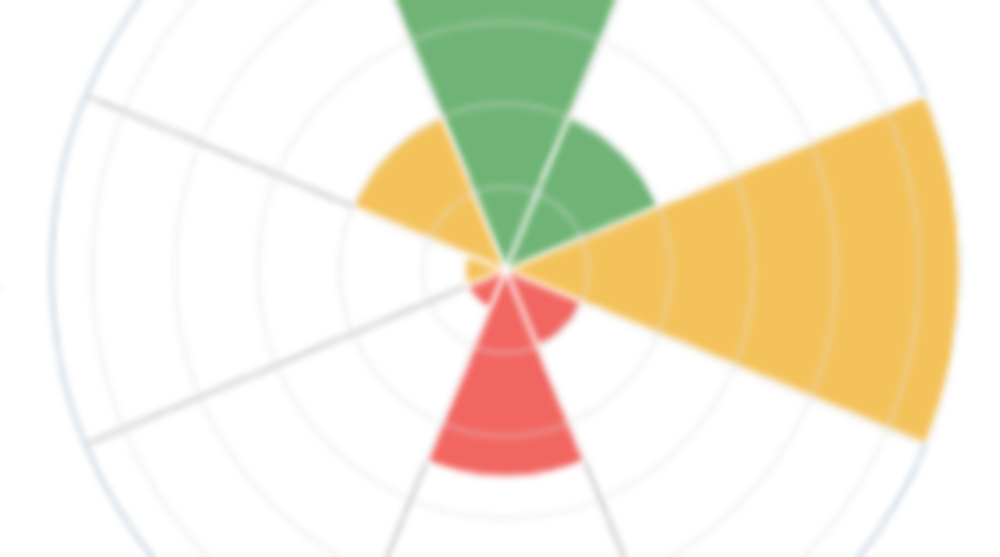 All of a sudden every brand marketer wants to be a publisher. The problem is that while they…

College Resource Management Inc. has settled Federal Trade Commission charges that it made misrepresentations in its direct mail…