“Sure, I love waiting to be seen by a doctor who doesn’t even bother to learn my name” said no one ever. Long waits in boring waiting rooms is one reason for patient discontent, but so is feeling like their time isn’t valued and that no one cares about the lack of customer service for patients.

Any one of us who has had the experience of being in a hospital, or even of caring for a family member who was, can identify with the experiences depicted in these videos.

It doesn’t have to be that way. That’s the message that North Memorial Health, a healthcare system that operates two hospitals and 25 clinics in the Minneapolis area, is adopting for its new branding campaign created by BrandFire. The approach is to acknowledge that, while healthcare may be broken, it is working to fix it, and to humanize the healthcare experience.

The multimedia campaign features, which launched on April 4, feature  the tagline “That’s better” and includes outdoor, digital and TV. It is designed to address patient concerns, not just about their health, but about their treatment in human terms. The campaign offer a refreshing change of pace from what Trudy Marshall, Director of Marketing, North Memorial Health, calls the “sea of sameness” in healthcare branding.

Two and a half years ago, they hired a brand consultant to come up with something that will stand out from other healthcare provider messages. What emerged was: “Empowering customers to achieve their best health.“ The target market that naturally followed from such a brand position was people within reach of the facilities who shared that value, rather than a broad demographic category like “females 25-54.”

The message that patients are being heard comes across particularly strongly in the commercials that are slated to run on Broadcast TV, targeted cable networks, NPR and local radio stations.

Those commercials comes across as authentic, in part, because of they were shot on location.  Adam Padilla, CEO of BrandFire, recalls that entailed overcoming a number of challenges:

“It ain’t easy to shoot in a hospital. The logistics were staggering. So many machines, so much staff, so many guardrails as to what we could and couldn’t shoot. The client gets all the credit for helping our production team navigate the waters. The result looks so calm and seamless, as if we were on a soundstage, which is insane because our crews were packed into each location, sprawling down hallways, equipment everywhere. The magic of filmmaking.”

Another authentic component, though was how people went off script to express their genuine feelings. Padilla recounts: “One surprise was how naturally the local talent picked up on what we were going for — probably because many of them had experienced the healthcare struggle firsthand.”  Instead of sticking strictly to the script, “the actors really brought their own experiences and personalities to the lines.”  In the ends, some of the improvised ones are what “made the final cut.”

In 2017, it’s time for healthcare to emerge from the dark ages and to get with the program of customer service that people expect and demand from all other businesses. 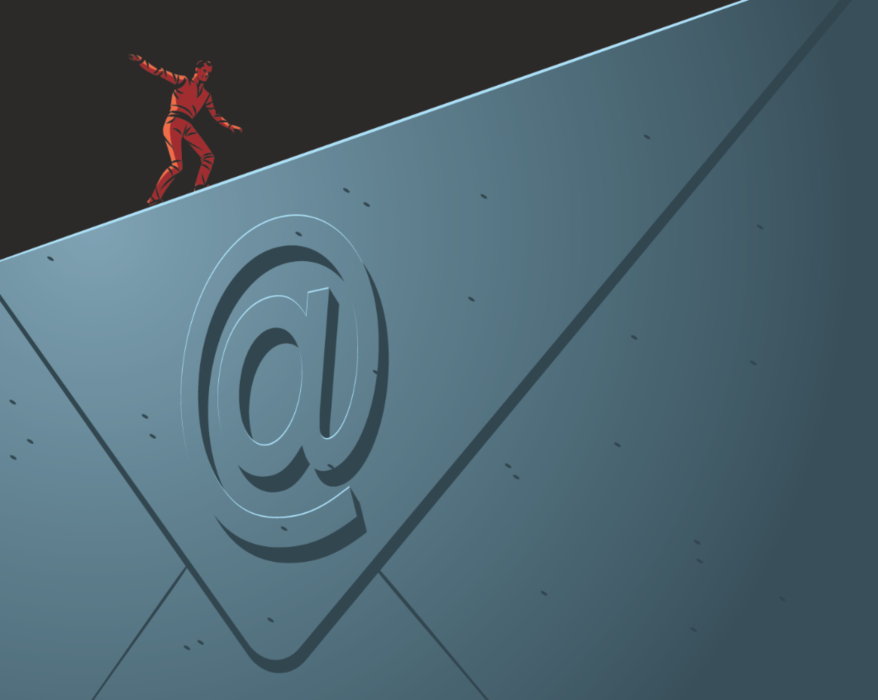 Recap: Tony Smith was torn. A multimillion-dollar contract was at stake. As VP of marketing for the fledgling…

A look inside Rapp, New Zealand