The U.S. Treasury Department said yesterday that it will expand the Go Direct program nationwide to encourage Americans to use direct deposit for their federal benefit payments, such as Social Security and Supplemental Security Income.

A six-month pilot campaign in Texas, Illinois, Tennessee and Puerto Rico ended in March, using financial institutions and community-based groups to educate benefit recipients about the advantages of direct deposit and help them sign up for it. According to data from the Treasury, the initial effort persuaded tens of thousands of Social Security and SSI check recipients to convert to direct deposit.

“With the first wave of baby boomers starting to draw from Social Security in 2008, it's critical that we take action now to increase the use of direct deposit,” said Don Hammond, Treasury fiscal assistant secretary. “In so doing, recipients gain greater security, convenience and control over their benefit payments, and taxpayers save millions of dollars.”

Details of the national campaign will be announced in September. 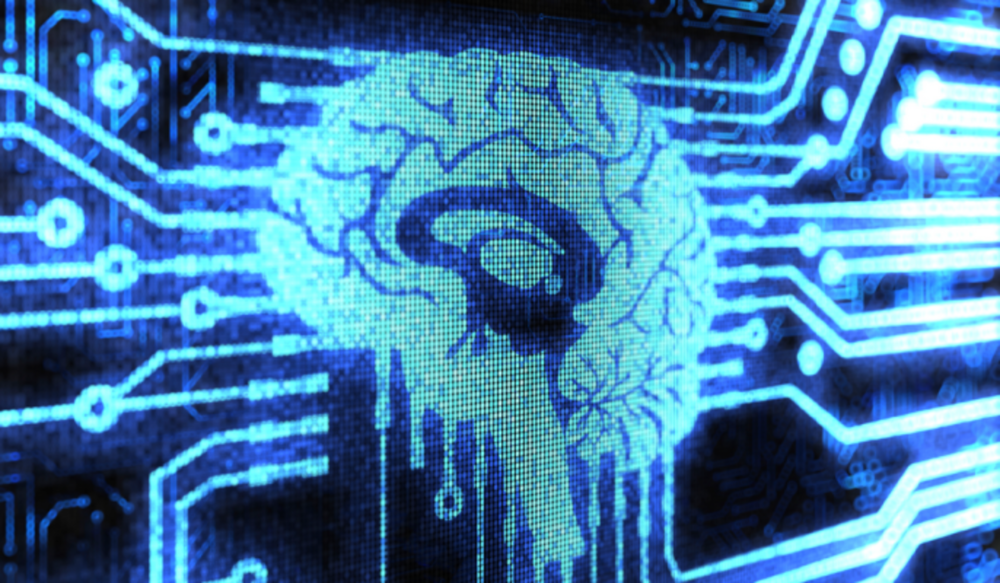 Salesforce Gets Some Machine Learning

Salesforce.com today added Predictive Decisions to its marketing cloud, a predictive analytics-based tool that it promises will increase…

WASHINGTON — The U.S. Postal Service is on track to go live with the first phase of its flats…