As Americans gear up for the holiday travel rush, there’s a chance the guy in the next seat didn’t just book a cheap flight online — he may have booked a whole luxury getaway at a discount.

In these still-shaky economic times, the travel sector has embraced the flash sale concept of sites like Groupon and LivingSocial and applied it to everything from a vacation at a bed-and-breakfast in Long Island to a $50,000-a-night mansion on a private island in the Caribbean. ?

Among the many players joining the action, Groupon has partnered with Expedia to offer Groupon Getaways, while rival Travelocity launched Dashing Deals, a daily email alert. At the high end, Gilt Groupe launched Jetsetter, which adopted the flash sale format to sell travel packages, while rival Ideeli partnered with French travel site Voyage Privé to expand its travel offers. ?

All these sites are playing to their strengths, be they the brand power of Groupon or Gilt Groupe’s generating editorial content for luxury shoppers, says Jim Thomas, founder and CEO of comparison-shopping website Itemize. “They’re probably thinking that they have enough brand momentum to make up for an economy that’s moving flat to sideways,” he says. ?

More upscale sites such as Jetsetter and Ideeli focus heavily on editorial content and vetting the hotels and resorts they offer. ?Jetsetter says 230 writers from around the world check out the properties it highlights. Ideeli also boasts extensive reviews.?

“The key for us is delivering value to the members, but also [have them] trust our advice on things,” says Peter Manice, Ideeli’s director of travel and experiences. “Our relationship with our members is much more trusted in both the value and the editorial we put around what we do.” ?

It may seem counterintuitive to launch a business dealing with discretionary purchases like luxury travel into a weak economy, but soft patches in the travel industry are freeing up inventory for the sites, which means they have better offers to put before shoppers. ?

“When the recession started, [flash sales] gave consumers an outlet to buy these bigger-ticket items at a lower price. Travel providers said to themselves, ‘Why not us?'” says Nancy Wiesenfeld, director of insight at ?iPerceptions, an analytics provider. ?

Alex Boylan, a winner of CBS’ “The Amazing Race,” thought up the idea of traveling around the world with no money and recording the experience for a series of Web episodes. When the network pitched it to MEC North America, the agency found a natural fit with AT&T, says Chet Fenster, managing partner of MEC Entertainment North America.

Get the full scoop.

There is a market for these services — both luxury travelers looking to cut back and aspirational consumers looking for an affordable way back into the travel market. The most recent survey of hospitality sites by iPerceptions indicated that shoppers are skeptical about finding the best hotel rates online and, thus, shop around doggedly.?

Ideeli is focusing on those consumers who may know that they want to take a trip, and who may be persuaded to do so if they think an offer is a good one, says Manice. The travel vertical began by leveraging Ideeli’s 4.6 million-strong member list, then expanded its efforts to attract new members through email, search marketing and display ads.?

“We don’t view ourselves as competitors to Expedia and Travelocity: we’re trying to inspire our members to take trips,” ?Manice says. ?

Despite the crowded field, the market is not yet saturated, says Wiesenfeld. But sites must find new ways to create differentiation. “Companies are going to have to get more creative beyond the email alert,” she adds. ?

A highly competitive segment, experts say the winners in the travel battle likely will be those sites that have achieved brand loyalty and the right inventory to keep it. “They may be reaching the point of stealing market share from one another,” says James Rushing, VP in the consumer and retail practice at consultancy A.T. Kearney. “It comes down to who has the strongest consumer loyalty.”?

Rushing expects those sites offering the best content to high-spending members to rise to the top, singling out Gilt Groupe and Rue La La as players with sizeable lists of members, data about their household incomes, and ?relationships with their target audiences.?

“Look at clothing stores: Why do some people shop at Gap and some shop at Hugo Boss? There’s room for everyone,” says Anthony Lipschitz, cofounder and CEO of iStopOver, the vacation rentals service that added a page of daily deals this past summer.?

However, sites must better target their ?efforts, Lipschitz advises, noting that iStopOver focuses on marketing around big events such as the Super Bowl and the 2012 Olympics in London.?

The marketplace will continue to favor established players that have built audience and loyalty among those customers, says Adam Weissenberg, vice chairman, U.S. tourism, hospitality and leisure leader and global hospitality leader at Deloitte & Touche.?

“People will go to the sites they’re more familiar with, and some will get better inventory than others,” he says. “If you’re already there looking for luxury shoes and luxury golf clubs, it makes sense. The ones that are more for the masses, I don’t think it will continue forever.” 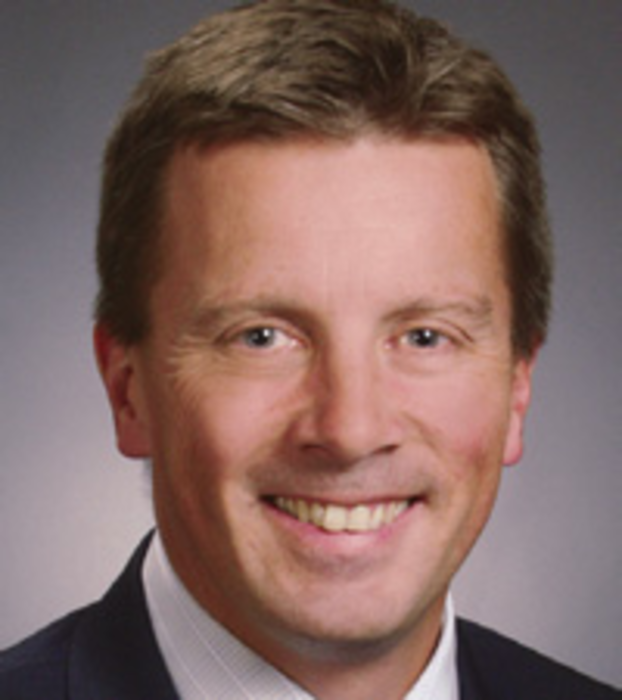 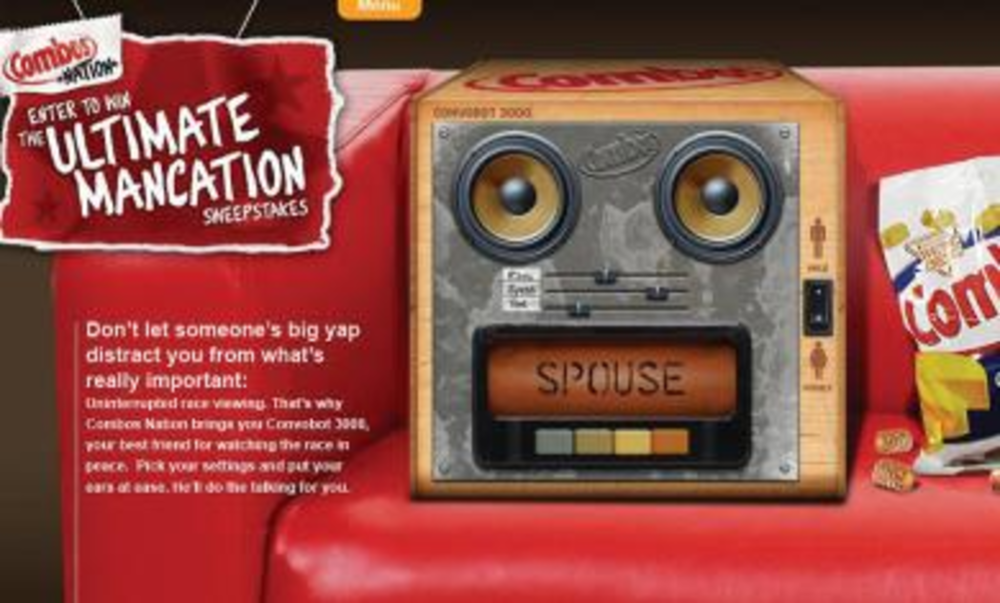 Mars has teamed up with Agency.com and NASCAR for a new interactive Web site that promotes its Combos…