Permission e-mail network firms were once heralded as the demise of the traditional list management company.

Downfall still appears certain, though it is for the permission e-mail networks and not the traditional list managers.

The basic model behind a permission e-mail network (i.e., YesMail.com, NetCreations, etc.) is quite simple. Forms are placed on high traffic sites that allow visitors to opt in and receive promotions in the categories of their choice. Once an individual elects to receive these promotional e-mails he is sent a confirmation e-mail message asking to verify the registration that he just completed. After the confirmation is sent in, that individual begins to receive targeted advertisements via his e-mail inbox.

Initially this model was a juggernaut. The controlled collection of permission-based e-mail addresses that could be used for third-party marketing purposes seemed flawless. List owners were ecstatic, mailers were thrilled and the recipients even enjoyed the promotions. However, these networks were not immune to the pure-play dot-com bubble-burst phenomenon.

For a brief time mailers lost all sense of reason. They became enamored by irrelevant things.

Mailers would refuse to rent a list unless it met fictitious criteria such as 30 million e-mail addresses available, all names were double or even triple opt-in, 30 percent average click-through rates (regardless of offer, creative or any other relevant variable) and whatever other immaterial criteria that could be perpetuated throughout the industry.

The heyday of these networks followed closely with the glory days of the stock market. Wall Street liked numbers, really big numbers. If you had the biggest e-mail list or were collecting the most names per day, then you were king.

No thought was given to the types of names that were being collected, just that there were a lot of them.

It was this simple mistake that eventually led to the downfall of the business model. It became obvious that sweepstakes were the fastest way to get individuals to release their contact information. These sweepstakes sites quickly began to pair off with any permission network they could find. It seemed like a match made on the Internet. These sites allowed for tremendous database growth and were more than willing to allow marketing messages to be sent to their user base. If you look today at the list partners within each of the major permission e-mail networks you will find at least 60 percent of all the addresses derive from a sweeps-oriented site.

These sweeps files lead to “continuation manipulation.” Marketers’ response rates began to suffer dramatically. It goes without saying that sweeps lists are not the best drivers for sales or any relevant return on investment. The networks began to fight vigorously over quality lists. While size was important for Wall Street, response rates were still important for the mailers. Very often these quality lists would jump from one network to another.

The effect of these jumps was felt in the marketer’s wallet. A mailer would test the investment channel from one network. The test would perform exceptionally well. That same mailer would return a month later to rollout to the balance of the names within that investment channel. This time the mailing would fail miserably. As the lists jumped around, mailers were not made aware of major departures from the database. If a list was making up a large portion of the channel segment and then that same list left for another network, the makeup of that channel changed radically.

E-mail marketers became more savvy. The list source and quantity of names from that source became information that was increasingly crucial. The owners of response-oriented, permission-based e-mail lists became very aware of the industry conditions. The spam stigma associated with third-party e-mail list rental was vanishing (thanks in large part to the efforts of the permission networks) and the cost per thousands that mailers were willing to pay were more than attractive.

Today the environment is evolving. Traditional list managers are playing an increasingly larger role in the e-mail list representation space. List rental revenue is returning to an ancillary stream, as opposed to an entire business model. CPMs are returning to an earthly level. Permission networks are evolving into the equivalent of the compiled databases that exist in the offline world.

We are still in the infancy of the e-mail marketing space.

Every day new and more responsive lists are coming onto the market, new mailers are testing the waters and new business models are falling by the wayside. Permission e-mail networks were the pioneers that took the necessary arrows in the back to allow for the evolution of prospect e-mail marketing into an ethical and respectable marketing medium. 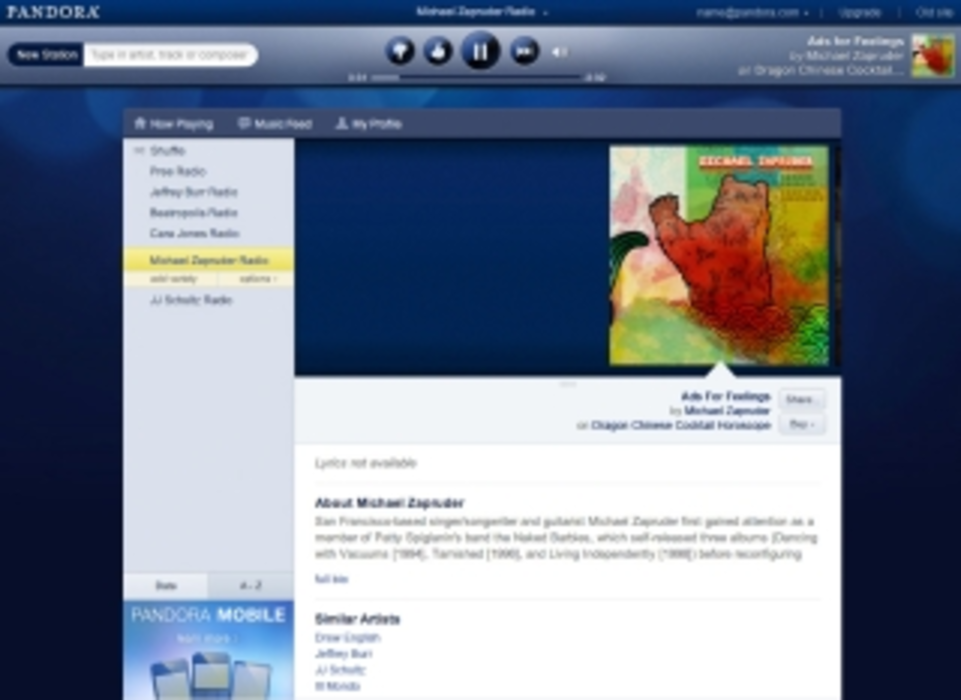 As many search experts predicted, the Federal Trade Commission has opened an antitrust investigation into Google’s planned $3.1…