Stratcomm Media Ltd., a friendly competitor to Market Logistics Group, won the auction. The company intends to use the database segments for traditional direct marketing.

“We had been renting the file for a while; first we tested, then rolled out,” said Roberto Veitia, chairman at Stratcomm, Winter Park, FL. “The list is extremely successful for us. It was a phenomenal acquisition to make.”

Stratcomm’s wholly owned subsidiary, Gulf Atlantic Publishing, will continue to use the database to send traditional direct mail offers for subscriptions to its Financial Sentinel publication, according to Veitia.

Stratcomm did not bid on the two most expensive and most recent segments of names with telephone numbers, because they cost more and Stratcomm does not do telemarketing.

Of the two remaining segments, there is a bid on one from a Canadian company that Market Logistics Group President Michael Dambro is looking into. The other has been relisted on AskAD.com for an additional 10 days.

The database auction was originally posted July 31 on the Yahoo auction site but was removed the next day due to privacy issues. It was relisted on eBay on Aug. 1 and removed for the same reason.

After the potential Yahoo and eBay sales were terminated, several alternate auction sites offered their services to Dambro. He decided to go with AskAD.com on Aug. 10.

In retrospect, Dambro said he is not sure that the online auction was the best way to sell the names and is somewhat disappointed in the outcome. The pricing was set low to stimulate bidding, he said, but all the attention may have scared off potential bidders.

“The asking price would have been higher if I had put them up for sale offline,” Dambro said.

Size does matter when it comes to testing 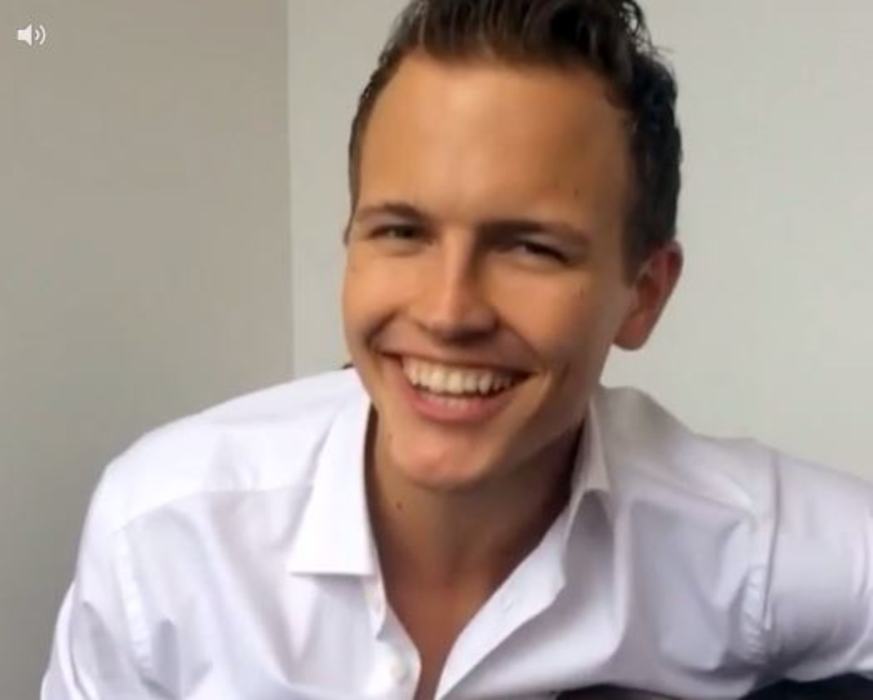 Why brands are paying this goofy French guy $25,000 for every Vine he makes

To his 7.2 million followers on Vine, Jerome Jarre is a wildly popular entertainer, comedian and goofy prankster…

Editorial: The True Story of Len