Traditional ads are alive and well

Some marketing pundits have been predicting the death of advertising as we know it. The gist of their arguments is that the advertising industry is built on the interruption-disruption model, forcing ads on people when they do not want to see them.

But now, say the pundits, that model is going the way of the dinosaur because con­sumers are taking control of their media content and are creating their own content with blogs and social networks.

The result will supposedly be a paradigm shift in advertising, where advertisers stop forcing themselves on people and instead gently embed all their ads into content so that people who are hanging out in so-called content communities will joyfully participate with the ads.

I disagree. I agree that consumers are gaining more control through opt-out and opt-in programs and technologies such as DVRs. And I think that trend will continue, but only to a point. The interruption-disruption moniker is a pejorative way of referring to selling. And the idea of selling — actively and enthusiastically selling — is thousands of years old.

The ancient Greeks shouted in the streets about the sale of cattle. Romans pasted signs announcing gladiatorial games. In the Middle Ages, street barkers drew pass­ersby into shops. Advertising has changed little over the ages. It has always been about reaching out and capturing people’s attention.

However, it is technology that changes. Techniques evolve. And those with new ad ideas to sell are always predicting dooms­day for old ad ideas.

The death of advertising? I don’t think so. More like the birth of hype from people who are pushing new products and servic­es. And how do they push these products and services? With good old interruption-disruption techniques. You gotta love that. 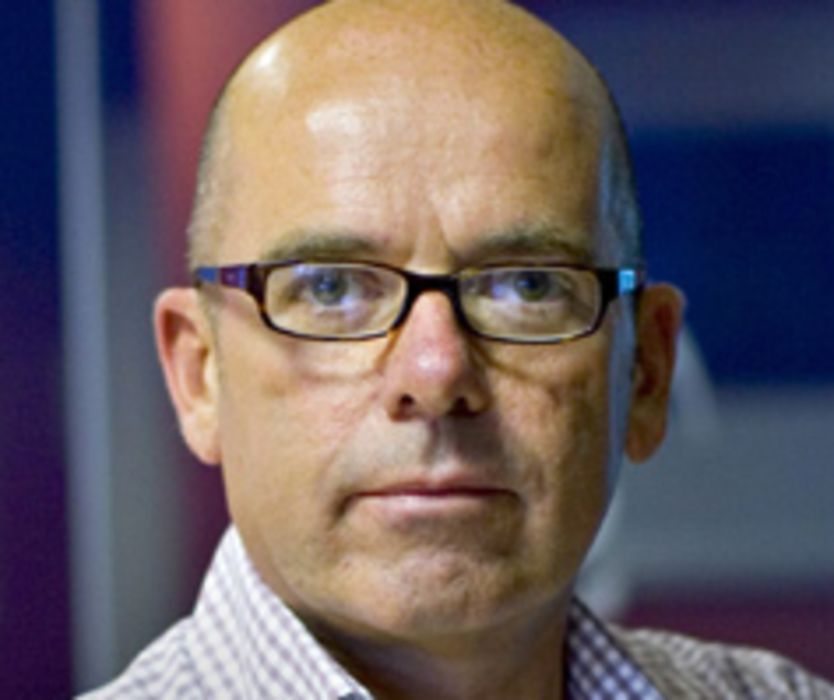 Moving from a single view to a customer marketing view

For years, marketers and data practitioners have sought to achieve a single customer view (SCV). In large part,… 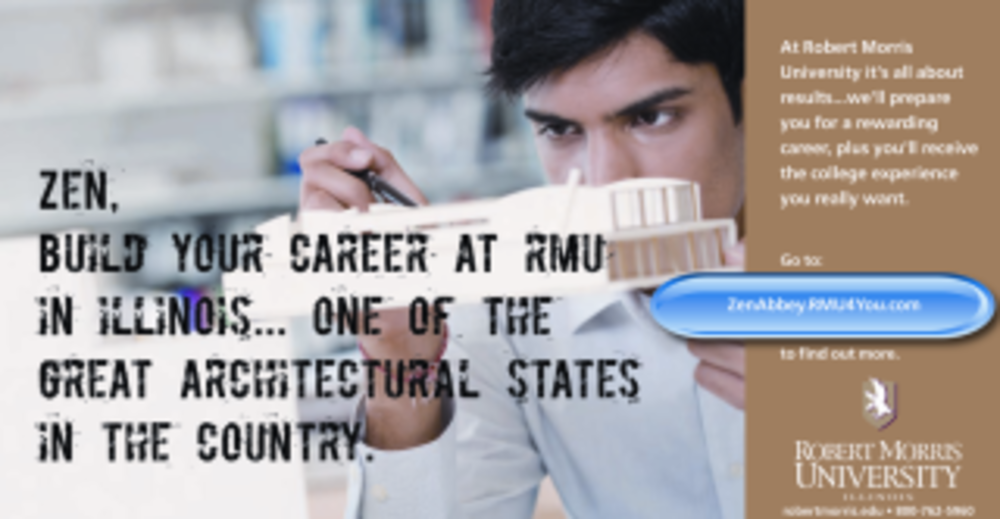 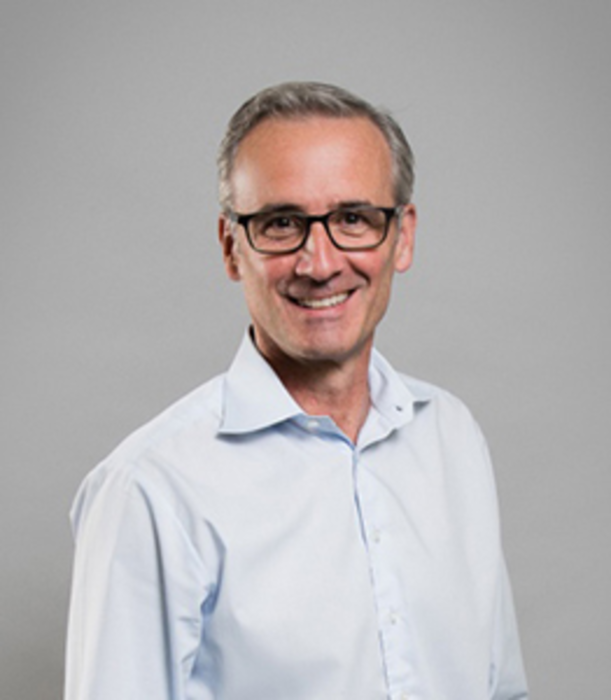 Five Minutes With: It All Comes Down to Mobile, says Jim Schinella

What are your biggest opportunities & challenges in marketing tech for next 12-24 months? It all comes down…