Trading in Yahoo stock was halted on the Nasdaq exchange shortly after the market opened this morning, pending news from the company.

Yahoo said it would make an announcement at 5 p.m. EST and hold a conference call 15 minutes later to discuss the news.

Yahoo at the last minute yesterday dropped out of Merrill Lynch’s Internet conference scheduled for today in New York, leading to speculation that a major announcement was imminent.

Merrill Lynch said the company had never dropped out of its conference at the last minute before. Analysts have been speculating that the company would announce a major acquisition, an earnings warning or a management change.

“Yahoo’s never been a business-as-usual company, so maybe their reason for canceling the conference won’t be business as usual either,” said Merrill Lynch Internet analyst Henry Blodget in a research note.

The Web is a useful tool in customer-service fulfillment, but the industry has yet to adopt the Web… 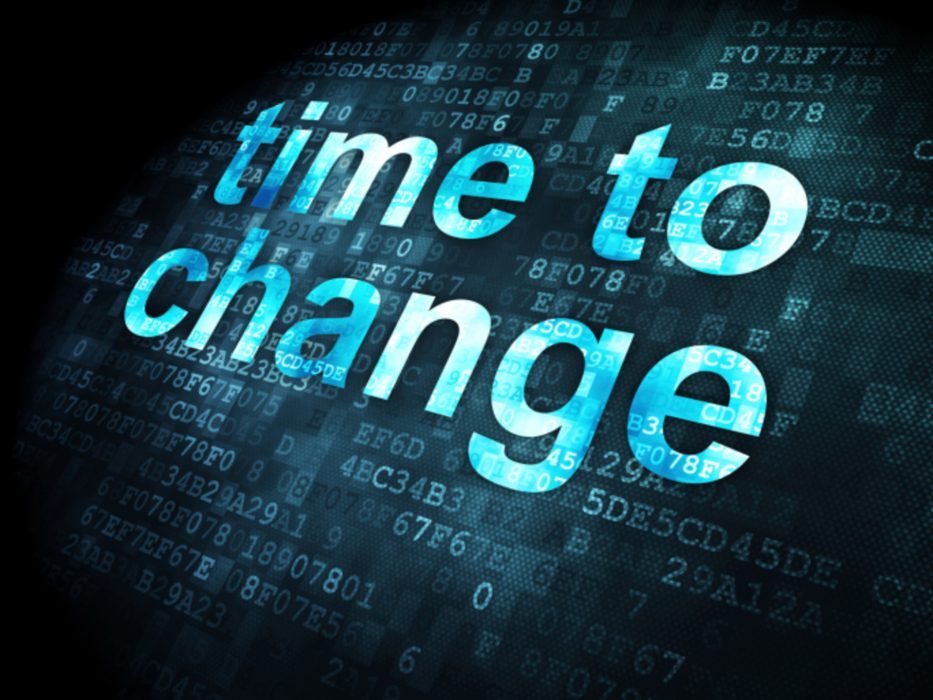 Editor’s Note: We’re going in a new direction at The Hub

When we first started The Hub a year ago, we were a blog that focused on the newly…

So you've decided that the key to your Web business' success is to keep your site visitors satisfied.…