Doubledown Media LLC's Trader Monthly has produced its second issue targeting a young and wealthy demographic that needs help with how to live life after the end of trading hours.

The six-times-per-year controlled circulation publication reaches 100,000 independent and bank traders, with another 10,000 copies for newsstands at a $10 cover price. Magnus Greaves, a 30-something trader and former co-owner of the MacFutures trading firm, founded the magazine to cater to people like him.

But he hopes they will look at Trader Monthly. The magazine is divided into sections titled “Open,” “High/Low,” “Directions” and “Close.” Populating the pages are features on cars, clothes, jets, golf, liquor, trades and shopping.

The cover of the December/January issue shows a suited options trader from Miami helping an attractive young woman get out of a fancy car. Cover lines include the best and worst trades of the year, beating the Las Vegas football lines, the salaries of NYMEX traders and top liquor choices.

The first issue's cover was equally beckoning: a young trader with an attractive woman pressed against him and a sports car. The young man is part of the magazine's top 100 earning traders. The cover line says, “We're naming names and revealing $$$.”

What better to sum up the publication's attitude than its tagline: “See it, make it, spend it.”

“The way we got this list is because of Magnus' relationship with all the heads of exchanges,” Lane said. “We were able to get lists from all the world's leading trading exchanges. We went exchange by exchange and company by company and then cross-referenced and did merge/purge. We focus on just professional traders who do it for a living.”

To date, 20,000 traders have qualified by sending in the subscription cards. Those who don't qualify can subscribe for $99.95 for 10 issues. Non-traders can subscribe via insert cards in newsstand copies for the same price. Comag handles newsstand distribution.

The site at www.traderdaily.com is the magazine's online home. Content is updated daily.

Trader Monthly is using public relations to get the word out. It has generated publicity via CNN, CNNfn and CNBC. Magazine features like the list of highest paid traders and best trades typically generate considerable buzz.

Plans call for raising Trader Monthly's frequency to 10 times annually in 2006. Its competition is other business magazines and newspapers with weekend editions that are not as narrowly focused on the trader's after-hours lifestyle.

“There was nothing out like this,” Lane said. “The Wall Street Journal is a newspaper and it's much broader. There's going to be an intimacy with our magazine that bigger publications can't duplicate.”

Halloween's a Treat for Party Cataloger

While many consumer catalogers are gearing up for the winter holiday season, one online and offline party supply… 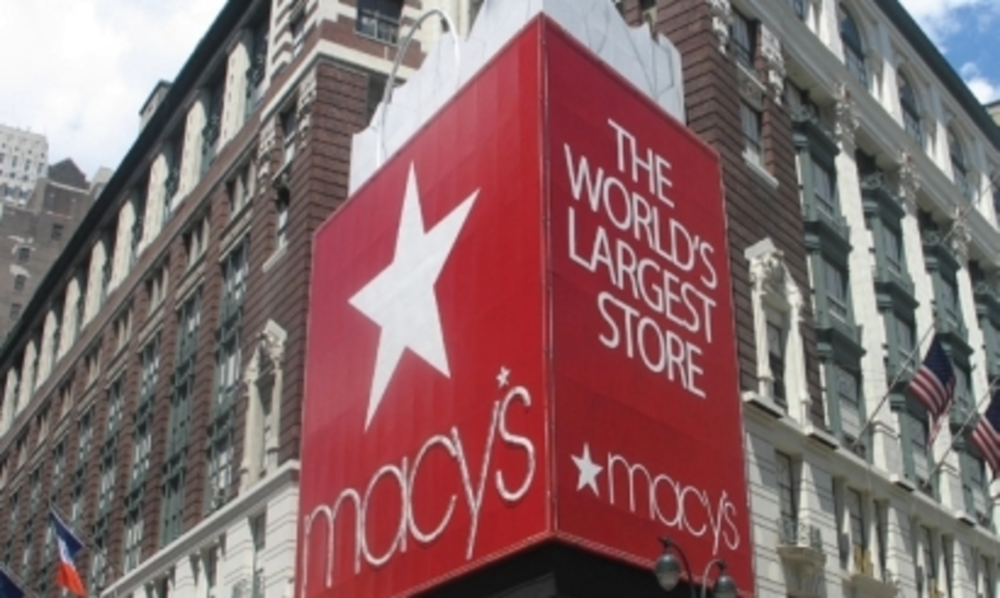 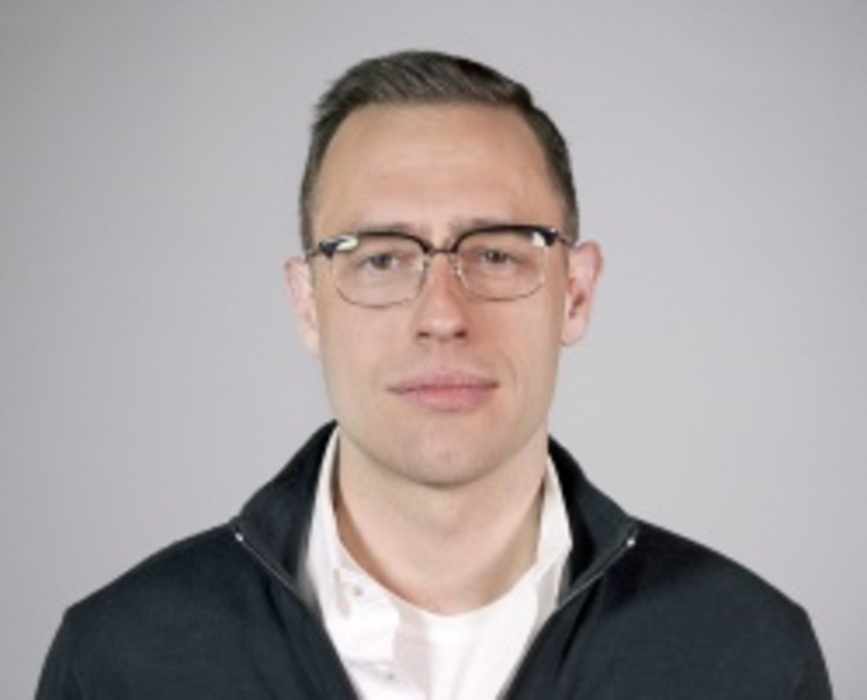