TP for the People

In a past life, I worked for a supermarket industry magazine that printed an annual rundown on every single grocery category. One statistic from that study has always stayed with me. It serves to remind one of the unpredictability—or maybe the ingenuity—of the American consumer. The stat? That toilet paper has a 97% household penetration rate. It’s a big number for kumquats, perhaps, but for toilet paper it seems short of the mark. The U.S. population is currently 313 million. That means that 9 million Americans have either found a bathroom tissue alternative, or need to be singled out and shunned. Each year when the study came out, the identity of the 3% inspired an office guessing game. Were they bidet owners? Granolas recycling newspapers? Homeless? It remains one of the enduring mysteries of the consumer packaged goods business.

Negligent grocery list writers in Montana who return from their 100-mile roundtrips to the nearest Safeway minus the TP never came up. But if they form a significant component of the 3%, a startup out of Miami called Kaeron Consumer Products has them covered. This summer, Kaeron will begin direct marketing of its new toilet paper brand Cleenz, with a plan to remove toilet paper forever from grocery lists of people who purchase subscriptions to have bulk supplies shipped to their homes or offices.

“Why not have it delivered to your door? It’s a product that’s in our lives daily but is very mundane, so why not order it for a year and forget about it?” asks Katiuska Guerrero, president of Kaeron, which also markets Amici pet wipes, Bum Bum baby wipes, and Puriz disinfecting kitchen wipes.

Aside from the consumer proposition, Kaeron has two other strong reasons for taking TP to the people: toilet tissue is a crowded category, and retail space is expensive. Guerrero’s aim is to place Cleenz in people’s pantries first, and store aisles second. Moreover, Kaeron can’t hope to tilt marketing swords with category leaders Procter & Gamble (Charmin) and Kimberly-Clark (Scott), so it is taking a decidedly modern route to market: crowdfunding, social media, and direct shipping.

As the first production run of Cleenz brand sits in Kaeron’s South Florida warehouse awaiting a summer debut, Kaeron has introduced the brand on Twitter, Facebook, Tumblr, Pinterest, et al, as well as crowdfunding blogs. It has set up its own crowdfunding page offering “Premium soft bathroom tissue at your doorstep” and asking for pledges that will be fulfilled with rewards of toilet paper. The first 1,000 backers, for instance, get free shipping on initial orders. ($99 gets you a year’s supply, or 192 rolls. Six months costs $65.)

“It’s toilet paper. What can you do to market it outside of price? So we’re reaching out to people looking for a deal, and who are influencers, like the crowdfunding community that has really gotten behind us,” says Guerrero, whose favorite tweet is “May your life be like toilet paper—long and useful.”

Kaeron’s goal for the brand in 2013 is to establish the brand nationwide and determine four to six standard subscription plans that satisfy all segments. Retail distribution remains a long-term goal, one that’s only worth mentioning if Cleenz survives its direct-marketing birth.

Should Cleenz make it, I offer up an even longer term goal: Raise household penetration in the U.S. to 98%. That would be a good thing for Kaeron, but a great thing for the country. 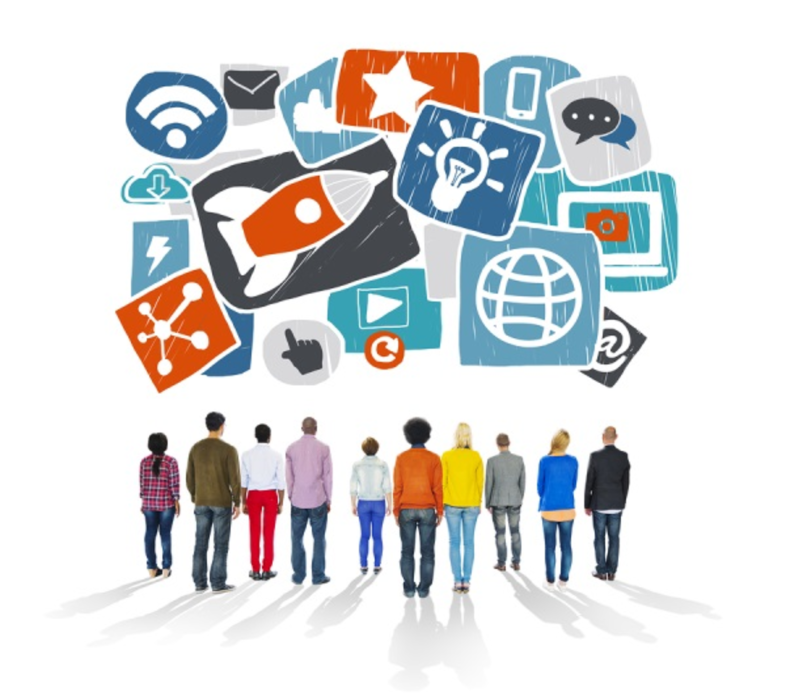 How to Choose the Right Social Platform for Your Business

With all of the talk about privacy this week –the FTC roundtables, Yahoo’s “ad interest manager” tool and…