Toysrus.com Has a Happy Holiday — Finally

Sales at Toysrus.com jumped more than 300 percent this holiday season to $124 million, from $39 million in the same nine-week period in 1999, validating a recent alliance between Toys 'R' Us Inc. and Amazon.com Inc.

This marks the first time in three holiday selling seasons that Toysrus.com has skirted bad press or controversy due to out-of-stock items, unfulfilled orders, late deliveries or site crashes after marketing overkill.

“They're a little lucky that they're not in the limelight,” said Seema Williams, senior analyst at Forrester Research, Cambridge, MA. “Because [there have] been so many dot-coms that are themselves having trouble, this holiday the eye is definitely on something like eToys, not for fulfillment, not for customer service, but quite simply, 'Will they make it?'”

The Toys 'R' Us announcement came the same week that rival eToys Inc. decided to lay off 700 of its 1,000 employees and close its European operations at eToys.co.uk Jan. 19 for lack of capital. EToys, whose site, www.etoys.com, is the online category leader in toy sales, itself has cash to last only through March 31.

“We're delighted by the performance of Toysrus.com during the 2000 selling season and the progress we're making with this business,” Eyler said in a conference call last week.

“Our results in this period reflect the success of our strategic alliance with Amazon.com in our efforts to position our co-branded store as the leader for toys, children's and baby products,” Eyler said.

The Toysrus.com holiday results exclude shipping and handling costs. Many online retailers factor in those numbers.

“It's probably $10 million to $15 million on $124 million [in sales],” Eyler said in response to an analyst's question. “I think you're looking at somewhere generally speaking in the 10 [percent] to 12 percent range. My guess would be 15 percent.”

Still, Toysrus.com sales were miniscule compared with overall Toys 'R' Us sales across all channels. Toys 'R' Us reported revenue of $4.2 billion for the nine weeks ending Jan. 1, up 4 percent from the same period last year.

But while the online contribution to overall sales was not impressive compared with the offline contribution, the average order size taken over Toysrus.com was a tad higher than offline.

“The price per transaction is actually higher, I believe, but the price per unit I'm not really sure, because it's essentially the same assortment,” Eyler said. “But from the transactional point of view, the total transaction is slightly higher in the dot-com.”

Allying with Amazon has helped to boost Toysrus.com's fortunes. Toys 'R' Us and Amazon inked a 10-year deal in August for a co-branded online toy store.

As part of that agreement, Toysrus.com will identify, buy and manage inventory. In return, Amazon will offer site development, order fulfillment and customer service.

The $124 million in online holiday sales accounted for about 75 percent of online sales for the year.

“On a year-to-date basis, our sales are $164 million compared with $44 million last year-to-date,” Eyler said.

The brand withstood a host of challenges, Eyler said, including a lack of hot toys and inclement weather that slowed customer traffic to stores.

If Toys 'R' Us learned anything, it is not to oversell its site, www.toysrus.com, before preparing to handle the resultant onslaught.

The retailer was embarrassed in November 1999 when it put out more than 62 million holiday catalog inserts that offered a $10 discount on online purchases of $25. Drawing a rash of visitors, Toysrus.com crashed because of server overload, followed by fulfillment failures.

This time, Toys 'R' Us played it safe.

“What is particularly impressive is that this was accomplished without any investment in television or radio advertising,” Eyler said.

He did not elaborate on Amazon's contribution to Toysrus.com's holiday sales in the nine weeks of holiday 2000.

“Amazon lumped all of its children's products into one number last year,” Eyler said, adding that toy sales originating from Amazon “would certainly be up 60 [percent] or 70 percent, maybe more.”

Another Look at Offshore Outsourcing 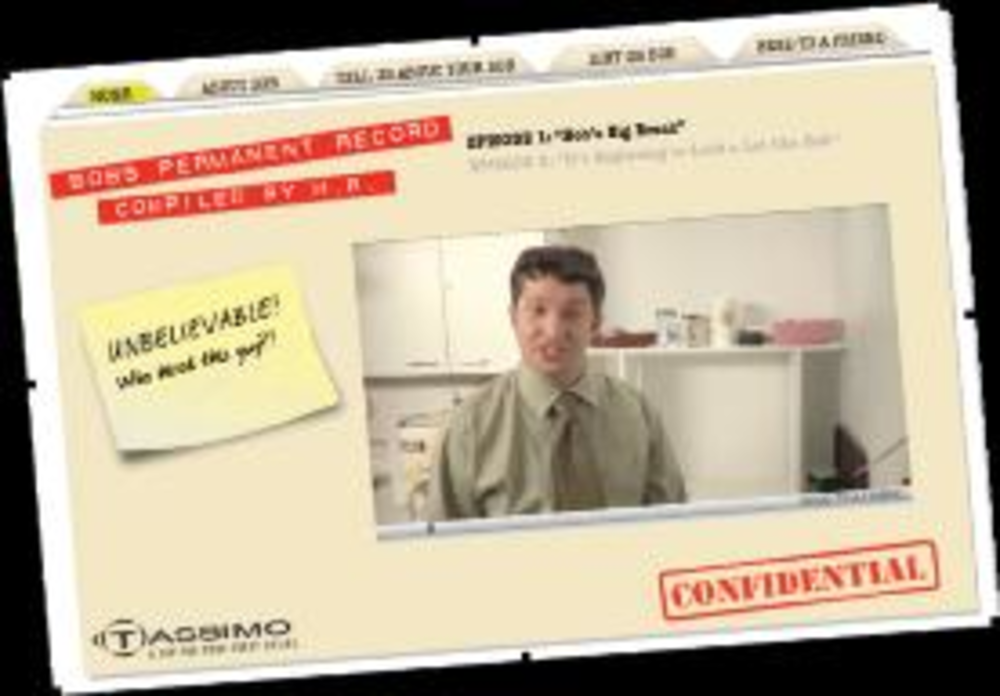