The Toys “R” Us brand was different from its onset, when founder Charles Lazarus made the decision in 1957 to turn the “R” in its name backwards. It also held a distinct market position as a retailer of children’s products, beginning with baby furniture and eventually finding the sweet spot in toys.

When its iconic mascot “Geoffrey the Giraffe” was introduced in February 1960, the brand had a face – and mass media TV and print ads to back it. But a faceless hero of the toy retailer was its merchandising strategy. In the 1980s and ’90s, Toys “R” Us broadened its retail store presence to create a hub in most metro areas, along with a toy-buying power that allowed it to have lower prices and more inventory on site than most of its competition.

Toys “R” Us pushed further into direct marketing success when, in June 1998, it launched its e-commerce site Toysrus.com. Today it owns several popular URLs and other brand names. 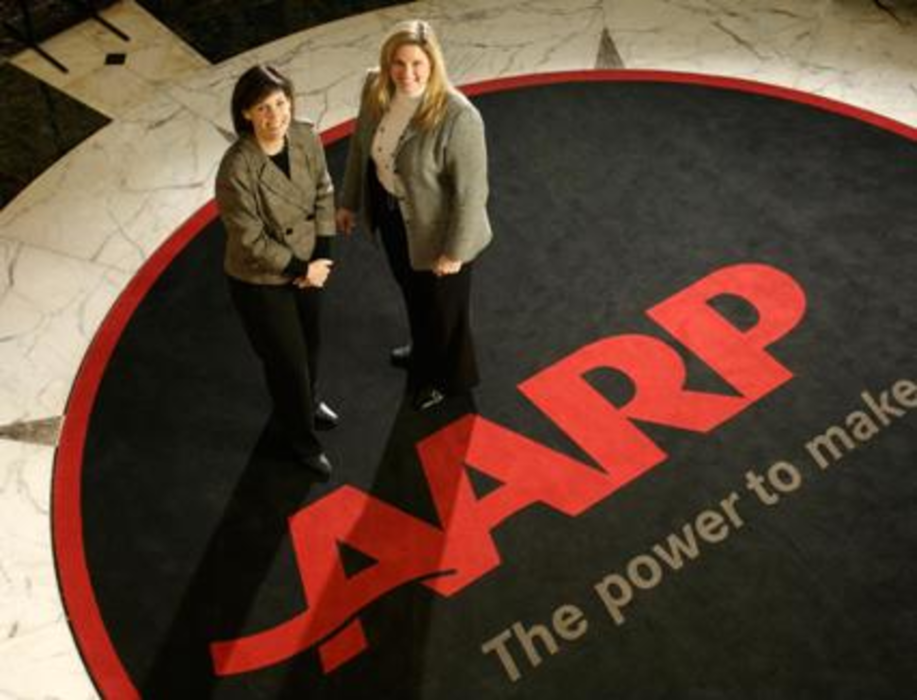 AARP is at the perfect age to relate to its 39 million members: After all, this year marks…

Consumer-facing companies invest millions to get consumers to call them, but a lot of this money is…