NEW YORK — The Direct Marketing Association Nonprofit Federation yesterday presented its awards for 2003 to two fundraisers at its 2003 New York Nonprofit conference at the Waldorf-Astoria here.

Since 1947, Toys for Tots has collected millions of toys for underprivileged children each holiday season. It collected about 13 million toys in 2002.

Criteria for the Nonprofit Organization of the Year Award include:

· Demonstrated excellence in the pursuit of its mission.

· Recognition as a leader with a solid reputation in the nonprofit and direct marketing communities as well as with the public.

· Outstanding record of achievement and successful financial performance in the previous year or longer.

· Meets the highest ethical standards of the nonprofit community.

The 2003 Nonprofit Achievement Award went to Roger Courts, director of the Sacred Heart League of Mississippi.

Criteria for this award include:

· Demonstrated service as a source of encouragement and inspiration to others by exemplifying the highest levels of excellence in their work.

· Recognition as an innovative leader in the nonprofit community.

· Serves as a role model in the professional development of others.

· Meets the highest ethical standards of the nonprofit community.

· Outstanding record of achievement in the previous year or longer.

After the awards presentation, Jim Axelrod of CBS News shared his experiences as an embedded reporter in Iraq with attendees.

Hypocrisy Is in the Eye of the Beholder 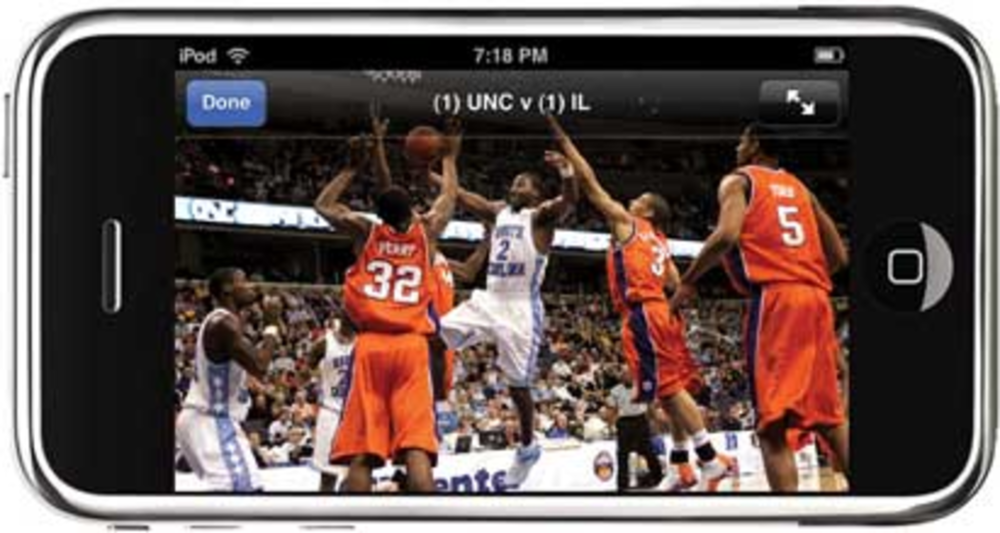