As the holidays ramp up, expect to see a lot of car ads on the tube. Toyota just announced a new partnership with EDO that expands on an earlier pilot program that evaluated performance for the carmaker’s Super Bowl LIII push.

Specifically, EDO helped Toyota and their ad agencies understand customer behavioral responses to the 2020 Toyota GR Supra, showcased in the “Wizard” spot that ran on TV.

To give an idea of the data that powers EDO’s analysis, the company measures minute-by-minute changes in anonymous, aggregated search actions online for each ad aired on national linear TV, 24/7.

The 90-second ad achieved the highest volume of auto-related searches the week it aired, EDO discovered. In fact, Toyota gained three times as many searches as any other automotive brand.

EDO President and CEO Kevin Krim told me that they also have data on tens of millions of historical ads to help plan media predictively.

“EDO picks up minute-by-minute changes in searches and other research/shopping actions that are directly triggered by a TV campaign, allowing us to measure the performance of each individual ad airing based on the online Search Engagement generated – our proprietary behavioral metric indicative of consumer intent,” Krim explained.

He added, “EDO then applies advanced data science models to benchmark ad performance and optimize creative rotation while the TV campaign is still in-flight based on what’s working and what isn’t.”

These models identify a particular piece of creative that performs well during specific types of programming. This data allows a brand like Toyota to adjust the campaign on the fly, optimizing its impact, and ultimately, maximizing the return on their spend. They can see what ad length is optimal, as well as custom integrations, offer or no-offer spots. The fully syndicated and historical database also enables a brand to measure against the company’s own past performance or that of its competitors.

In the case of Toyota’s Super Bowl investment, data reinforced the decision on what to run in the months following the event. Insights were available to Toyota within hours of the two Super Bowl LIII ads.

“The key insight was that both spots were powerful drivers of consumer engagement with the Toyota brand and with the respective models that were featured,” Krim said. “This validated the value of the Super Bowl investment, and subsequent EDO data supported Toyota’s decision to continue using the Supra and RAV4 Hybrid spots in active rotation for many months afterwards.”

Although it was too early to discuss what Toyota has lined up for Super Bowl LIV (but for DMN, it’s never too early to speculating about the event), EDO’s analysis finds success in the automotive category, and in Toyota’s recent moves around the broadcast, including its halftime sponsorship.

“From studying automotive ads in the past five Super Bowl games, EDO has seen that attractive cars (especially sexy new ones), inventive creative ideas, smart use of talent and music, and compelling production values are common ingredients to success,” said Krim. “’Wizard’ had a surplus of those elements and did very well, topping EDO’s rankings of all spots in Super Bowl LIII. EDO was able to validate further that Toyota’s sponsorship of the halftime and the timing of ‘Wizard’ coming out of halftime were valuable contributors.”

According to Krim, the “Wizard” spot was also cut down to an effective 30-second version that ran successfully many months later. With the data to back it up, a Super Bowl ad is a gift that keeps on giving.

BigQuery Through The Eyes of Looker 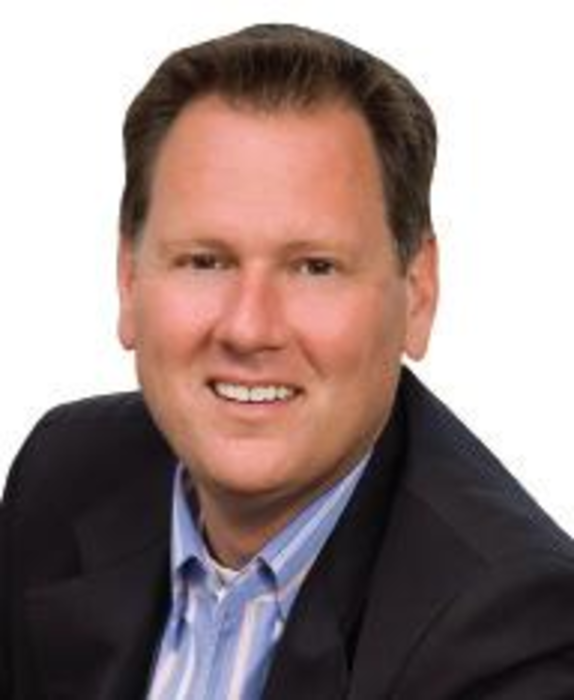 There are plenty of reasons to keep your list clean. First and foremost is reputation management. As your…