The calendar still says 2017, but for car brands, it’s already 2018. To market  this year’s Camry, Toyota is veering away from making its car look like the sensible, though boring choice. Its “Sensations” campaign is meant to tap into what its audience is feeling.

Among the commercials designed for the campaign are some that explicitly encourage making the purchase of the care for “the wrong reasons.”  Those present the Camry as an attractive choice that makes driving a sensuous experience – as if the car were a sexy sports car.

Some commercials do it with dialogue, but some do it just with views of the driver paired with music to match feeling. That the case with “Striking.” It’s one of the “eight broadcast spots were developed using multicultural insights aimed at a transcultural audience.”

As you can see from the video above, “Striking” presents a young woman in the role of the Bond girl, who zooms by in a car that flutters her hair as if she were in a convertible with the top down.  Take a look at the video: It creates a convincingly exciting experience.

If you feel excited enough to tweet about it with a corresponding emoji, you may want to see this video designed specifically to resonate with that mood. As explained here, Toyota came up with 13 core story lines and 83 permutations of mood

Toyota’s personalized videos are based on the emoji targeting that Twitter launched last year. As Twitter explained, the advantage of doing so is that it gives marketers “a signal of a person’s mood or mindset,” that they can build on. In Toyota’s case, they would seek to draw a connection with the feelings people have expressed online.

Accordingly, those who expressed feeling love could be shown this video, while those who express caution may be shown this one. In all these videos, the drivers have emojis that correspond to a set feeling in place of actual faces. Toyota claims  that this  “custom-built creative,” centering around Twitter, is a first for marketing an auto brand.

Toyota’s campaign intends to ramp up the personalization and engagement even further with an interactive component, according to Toyota’s description:  “When opened, users will be prompted to tap bubbles titled ‘rebellious,’ ‘thrill,’ ‘serenity,’ among others, that take them into a series of interactive experiences with sound by a simple movement of the phone or finger on the screen.”

I haven’t been able to test that out, though it does sound intriguing. But the question is: Will it move more cars? That answer will only be apparent in a few more months. 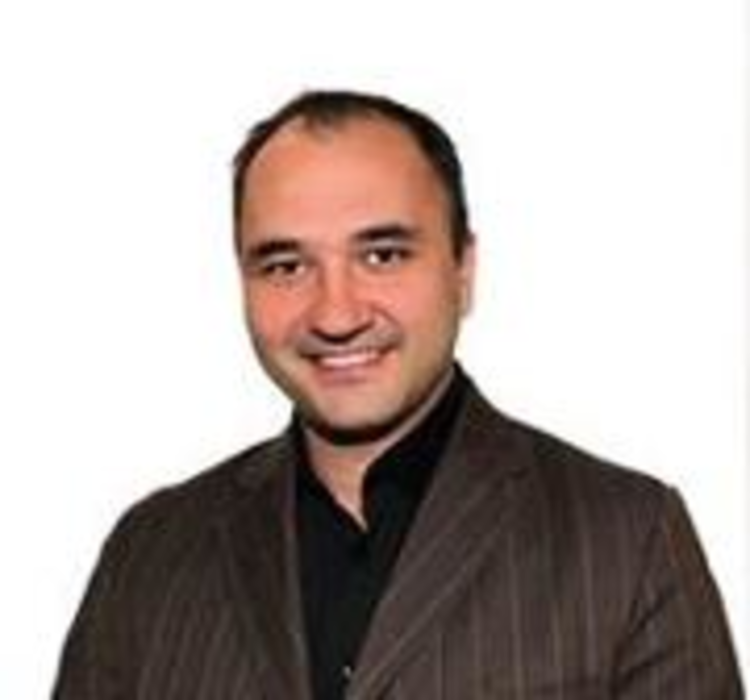 While the international digital campaign experience can be positive, it can also be difficult to navigate if you’re… 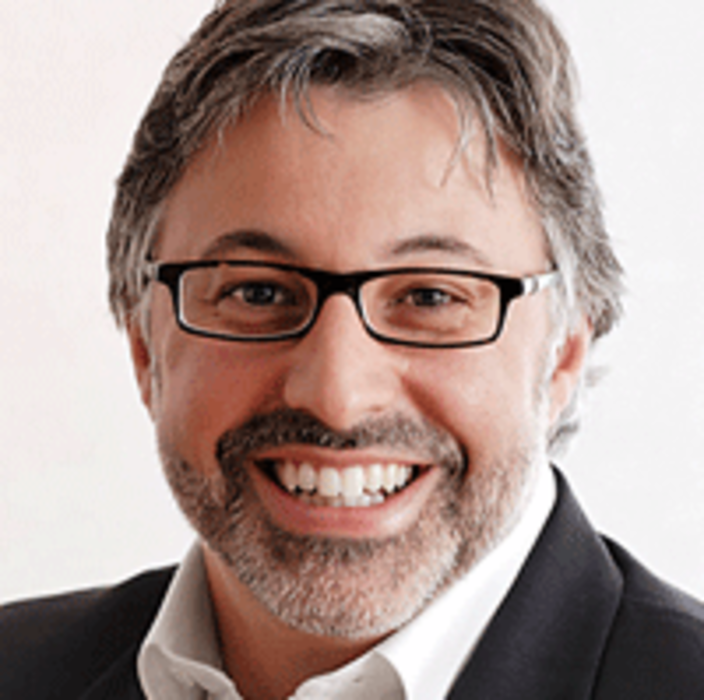 Integrated marketing is not about the creative work 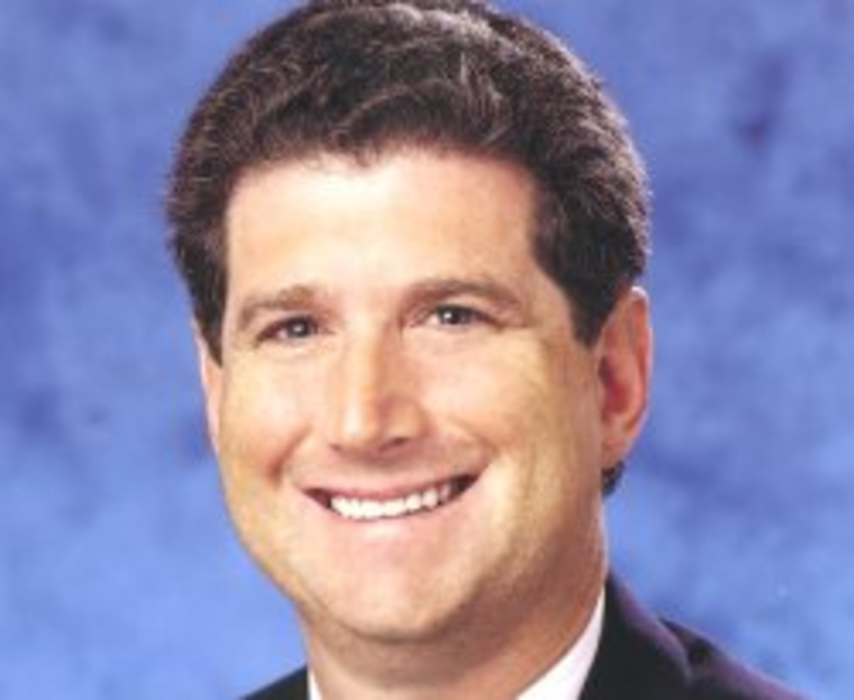