Educational toy company LeapFrog Enterprises Inc. made the leap into catalogs in May and increased its prospecting efforts for its second book, which mailed this week in hopes of catching the back-to-school rush.

LeapFrog, Emeryville, CA, manufactures electronic learning toys such as the LeapPad, which looks like a laptop computer and teaches reading, spelling and phonics to children. The company makes 100 products that are sold through shopleapfrog.com, toy stores and other specialty retailers such as The Sharper Image. There's also a quickly growing educational division that sells directly to teachers and schools. Sales through all of LeapFrog's outlets totaled $680 million last year.

The decision to start a catalog was based on a need to communicate directly with consumers, said Whitney Moss, LeapFrog's senior marketing manager.

“We decided that a catalog would be the best way to provide a comprehensive guide to our product line,” Moss said.

Most retailers don't carry the brand's entire line, she said, so many consumers are unaware of the full breadth of products. It sells items for children from birth through age 16.

“The catalog is not going to have tremendous impact on our business this year,” Moss said. “More than anything, the goal is to get our brand into people's homes.”

Though spring is not a good time for toy sales, LeapFrog chose May for its first mailing so it could test the company's order-taking and fulfillment capabilities before the crucial mailings leading up to the holiday season.

The book measures 10-by-12 1/2 inches. LeapFrog produced an oversized catalog because there's “a lot to tell,” Moss said. Many of the 32 pages feature educational information and large product photographs.

“We thought a more substantial catalog would be more likely to be held onto by consumers as a resource,” she said.

Brightly colored graphics and photos of children playing with the toys gave the catalog a “friendly” feel, Moss said.

“Because our products are all about teaching, the fun needed to come through very clearly,” she said.

The target audience of 500,000 names for the first mailing consisted of mothers and gift givers for children. LeapFrog's house list segment is made up of consumers who have registered LeapFrog products with the company. Prospects also were targeted.

Though LeapFrog won't disclose sales results from the mailing, Moss said the company learned important lessons, including that the cost for mailing larger items was more than what consumers were charged. As a result, shipping charges were raised for the second mailing, which went out Sept. 1 to 785,000 names.

Another change was that the group receiving the Sept. 1 book was weighted more toward prospecting. Otherwise, the catalog was unchanged and probably will stay in its current form, Moss said.

“Our goal is for the catalog to be a guide, so even if something doesn't sell well directly, it probably still sells well in retail, so we won't take it out of the catalog,” Moss said.

If recipients' response to the catalog is to shop at their favorite toy store for LeapFrog products, that's fine, she added.

For the Sept. 1 mailing, the company is testing how well the catalog drives retail sales. Two cities that were not revealed by Moss were excluded from the mailing. LeapFrog will compare point-of-sale data covering a specific time period after the mailing from retailers in the cities that didn't receive the catalog with data from cities that got the book.

A third mailing of the catalog will occur Nov. 1, targeting more than 1 million recipients. The company hasn't finalized its mailing schedule for 2005, but Moss said the plan calls for sending the catalogs to prospects throughout the year and to focus more heavily on the house file for not just the fourth quarter, but the third as well.

“Because we have educational products, we think we can turn [the] back-to-school [period] into an event for us,” she said. 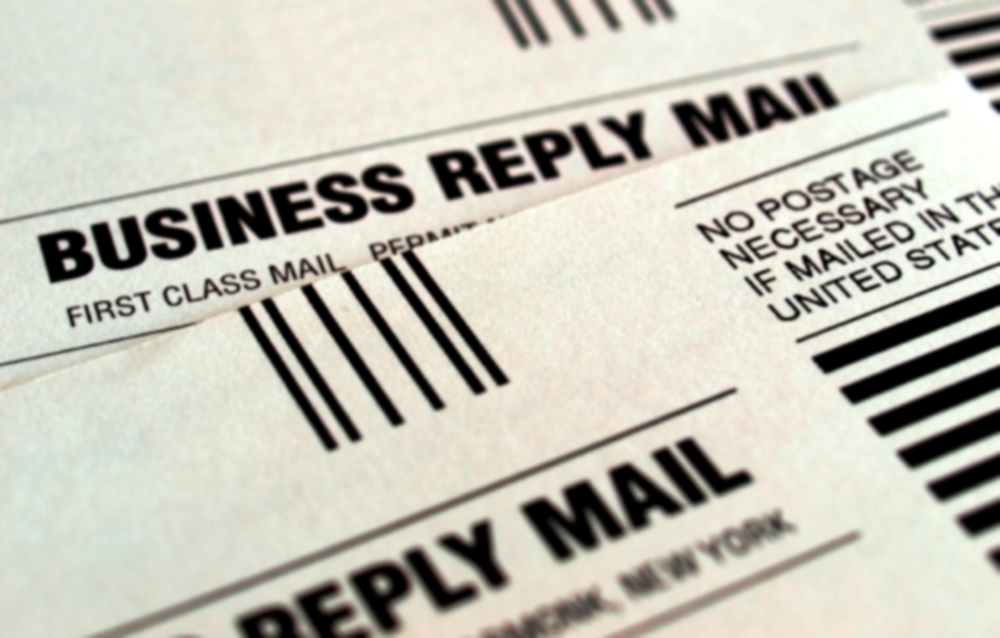 Event marketing lessons from 500 people running in their underwear

If I was to ask my guy friend, “Hey! Wanna wake up on your day off at…