Tourism Ireland is conducting a campaign targeting US travelers with a mix of direct mail, Web, e-mail, TV and print advertising. The effort’s goal is to achieve a 2% growth in visitors from the US this year.

The ads drive users to visit www.discoverireland.com or call 1-800-SHAMROCK to receive more information on planning a trip to Ireland. Throughout January, Tourism Ireland is sending out about 700,000 direct mail pieces — titled “Your Insider’s Guide to Ireland’s Greatest Offers” — via its magazine partners. An organization spokesperson would not specify which magazines are carrying the pieces.

The guides will be sent to 15 designated marketing areas that have the strongest concentration of prospects and that have direct access to Ireland. Those cities include Los Angeles, San Francisco, Boston, New York, Chicago, Atlanta, Philadelphia, Houston, Dallas and Orlando.

The guides include information on money-saving vacation packages from both US- and Irish-based tour operators.

“The direct mail piece is designed to engage people who are at the active planning stage of an international trip and convert them from lookers to bookers via the compelling vacation offers and unique Irish experiences presented in the piece,” said Joe Byrne, EVP of North America for Tourism Ireland, in an e-mail.

On the Web site, users can also sign up to receive monthly e-magazines, which have vacation offers and updates, as well as information on trips based on recipients’ interests, such as fishing, golfing or sightseeing.

“Specifically, US and Canadian travelers spend more time and stay longer in Ireland than visitors from other parts of the world,” Byrne explained. “They also travel more extensively around the island of Ireland…which makes them especially important for regional accommodation and tourism providers at all times, but especially during more challenging times.”

He added that US travelers are a valuable audience because they account for one-fifth of visitor expenditure, although they are only 12% of total visitors.

The campaign, on which Tourism Ireland worked with Aspen Marketing Services, launched December 26 and featured TV ads through January 1. The companies have worked together since 2008. Online promotions, which ran through January 3, will begin again February 8. The Web ads will also run on partner sites, such as those of tour operators, airlines and accommodation providers, as well as news, travel and lifestyle sites.

Byrne said Tourism Ireland hopes to reach US consumers this spring using Facebook and Twitter. He explained that the company doesn’t have plans for mobile initiatives, but they may use that channel in the future. 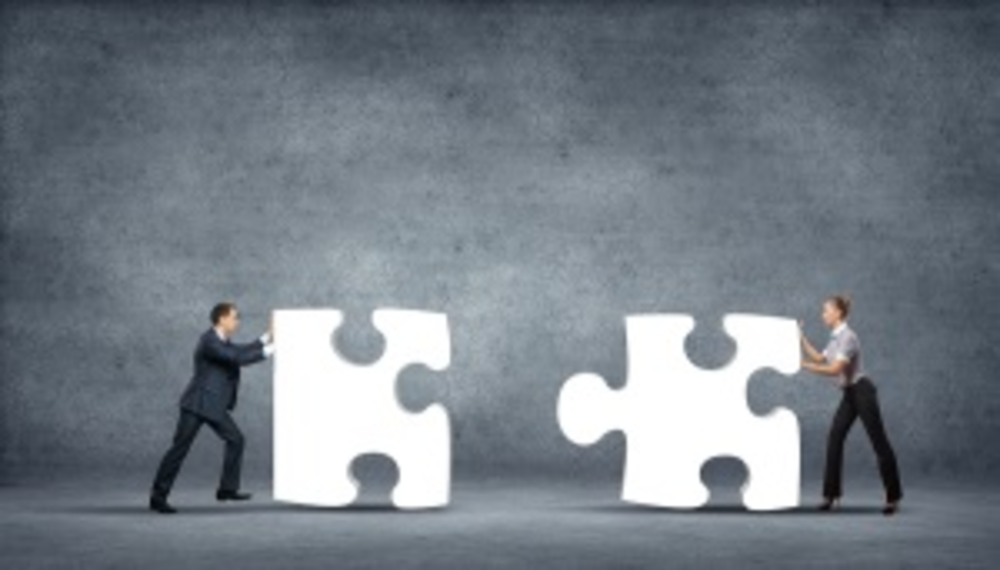 At this point, many—maybe even most—marketers recognize the importance of omnichannel marketing. “In today’s world, marketers must pursue…

Verizon Wireless has named Erwin-Penland Inc., Greenville, SC, as its agency of record for retail marketing in the…