Happy hanukkah! Jewish nonprofits were hit hard by the Madoff scandal, with dozens of organizations losing millions of raised funds which were invested in the money managers $50 billion Ponzi scheme. UJA-Federation, one of the largest Jewish nonprofits, did not have money invested with Madoff thanks to strict oversight policies, but a recent Jerusalem Post article points out that the organization is still having to work hard to get donations in this chaotic time, so small donors are a big target.

“Response rates for telephone, mail and on-line appeals – targeting people giving less than $1,000 – have increased dramatically, though the average donation has gone down to $110 from $118 last year, said Leslie Lichter, the UJA’s executive director of direct marketing. The organization took a page from US President-elect Barack Obama’s hugely successful campaign fundraising playbook and suggested smaller donation amounts – $18 and $36 instead of $54 – to attract people who were feeling strapped.

‘We’re asking for less money, but we’ve seen that you can raise more money in smaller amounts from more people,’  Lichter told the Post.” 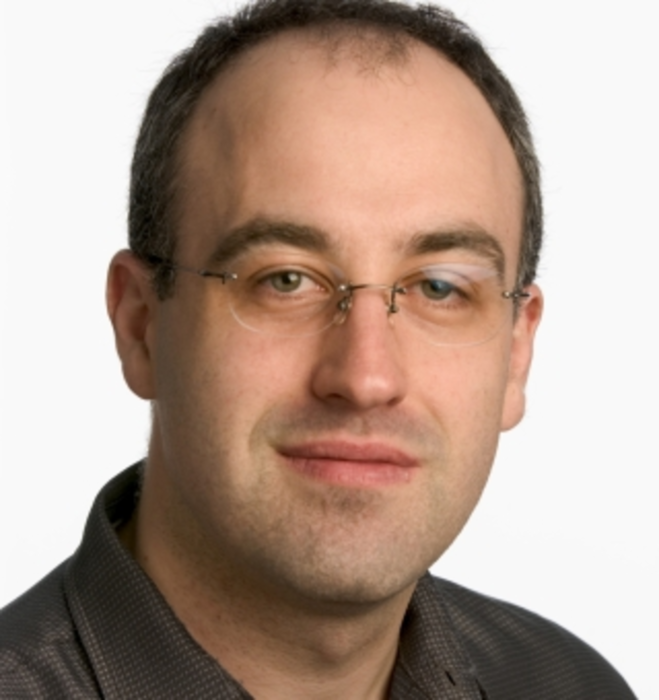 Analytics Is a CMO’s Best Friend

The role of the CMO is not only the most varied today, it’s also the most at-risk. So…

Retailers have taken to elevating the lowly cardboard box that their merchandise often arrives in. In the most… 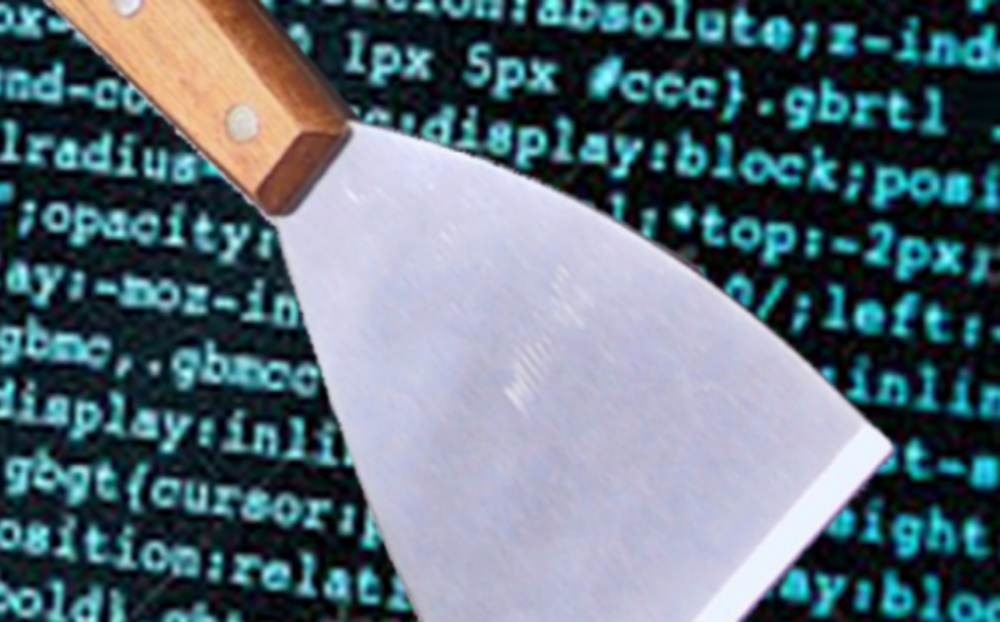 To Scrape or Not to Scrape?