An e-mail campaign targeting registered buyers of Toshiba products tripled sales at shoptoshiba.com during its first three weeks compared with sales for the prior three months.

“We were surprised by the results, but we were hopeful that this was the best way to reach this group,” said Christopher Boring, marketing communications manager at Toshiba Network Products Division, Irvine, CA. “We've done other things to drive them to the site through search engine ranking, but this was the first time for this product they were marketed via e-mail.”

Total units sold was not revealed, but he placed the number in the thousands.

“I would have been happy if we simply doubled it,” he said.

The cost was cited as a benefit.

“We wanted to target people who had recently purchased laptops from the [Computer Systems Group] and who had registered some of the older modems from the [Network Products Division],” he said.

NPD customers generally were less familiar with wireless modems, while the CSG group typically had broadband in the office and wireless at home, or would want wireless from home.

A $130 instant rebate and a chance to enter a contest to win $1 million were part of the effort.

“Once we fine-tuned the offer, we sent out an e-mail to the rest of the names in the third round,” Boring said. Third-round recipients included the 14,000 NPD names left over from the first two rounds and 50,000 CSG names.

Round one went out March 5 touting the rebate with a mention of the sweepstakes appearing at the bottom.

The results: a 33 percent open rate and a 16.3 percent click-through rate.

“The open rate was low, since it was not a good subject line, but the click-through rate was high, indicating a good offer and good internal creative,” he said. “We wanted to focus on the best combination of open rate and click through, so we wanted to tweak it into what we saw in the two versions of round two.”

The second round March 10 was broken into two groups of 2,000 apiece as different subject lines were used: “Go Wireless for a Chance at $1 Million” and “130 Instant Rebate on Wireless Cable Modem.” The $1 million version contained a small footer regarding the instant rebate while the rebate version had a footer about the sweepstakes.

“We changed the rebate subject line based on the previous open-rate response,” he said.

The result: a 64 percent open rate with a 12 percent click through on the rebate and 4 percent on the sweepstakes footer.

“Round one told us the creative looked good enough and that what we needed was to tweak the subject line, taking the instant rebate and tweaking it by zeroing in on the fact that it was an integrated cable modem and wireless router,” he said. “In round two we took the two components — the sweepstakes and the rebate — and flip-flopped them. We took the results from the first two rounds and concluded that the instant rebate was the right thing to lead with.”

March 17 was selected for the third round. After determining that the rebate offers were resulting in more purchases and higher open rates, Toshiba e-mailed the remaining 64,000 addresses with the rebate offer in the subject line. 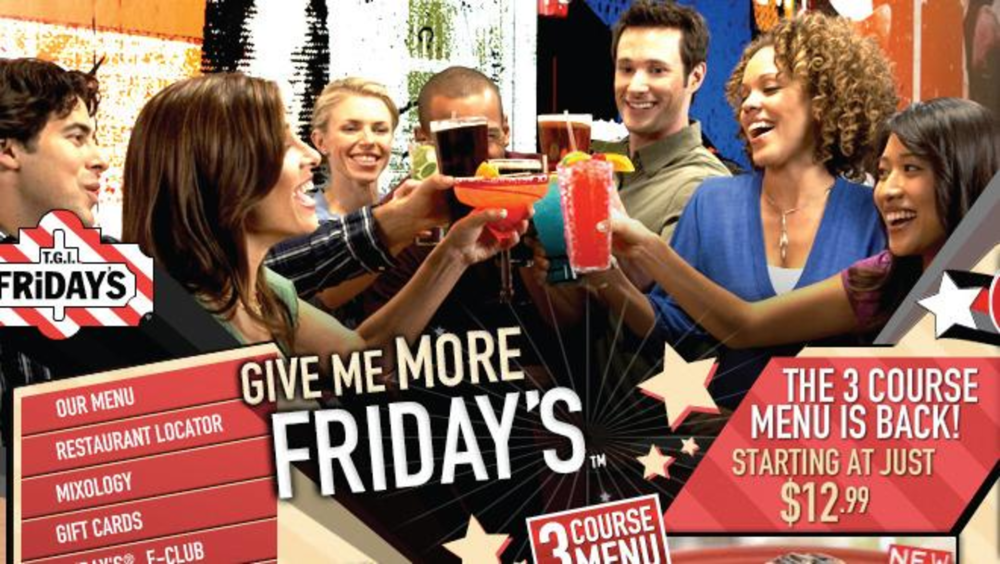 STS Systems Ramps Up for Bergdorf's 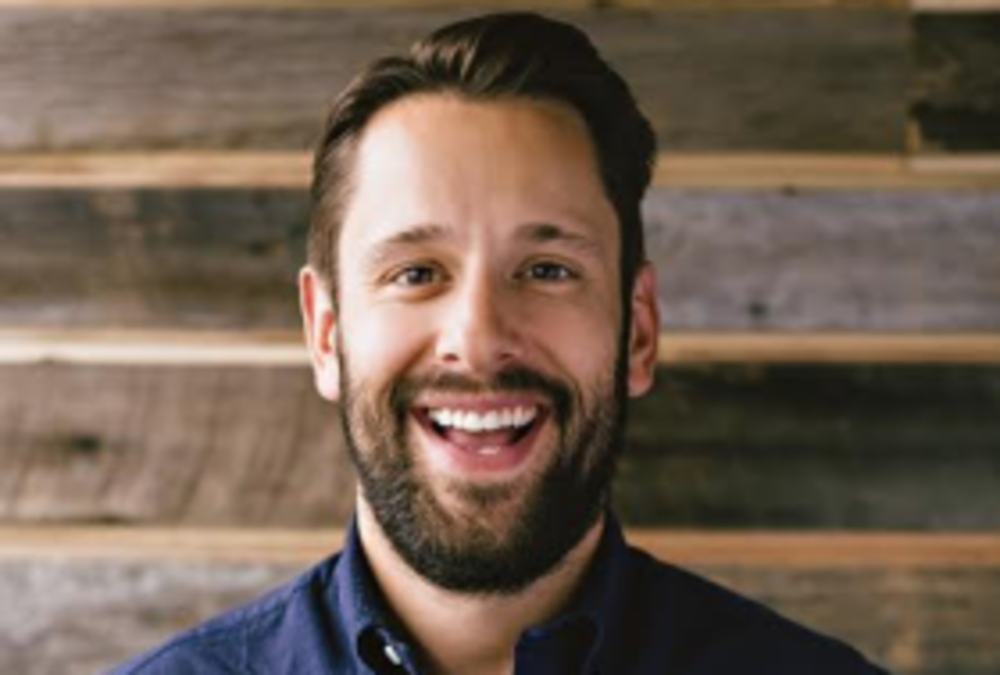