The marketing communications group Aegis Group plc. announced yesterday that it was in contract talks to acquire Mindblossom, a Toronto-based digital marketing agency. The sale price has not been disclosed.

Founded in 2001, Mindblossom offers search engine marketing, digital marketing strategy and Web site design and development services. The agency consists of 45 employees and has gross assets of $2.3 million. Its client partners include eBay, Mitsubishi and Sirius Satellite Radio, according to its Web site.

The Mindblossom acquisition follows the Aegis Group’s purchase of Genesis Media, a Canadian media agency, just a month ago.

“The importance of digital communications is taking off in , as elsewhere,” Robert Lerwill, chief executive officer of Aegis Group plc, said in a statement. “This acquisition ensures we have a leading position in a market set for rapid growth.” 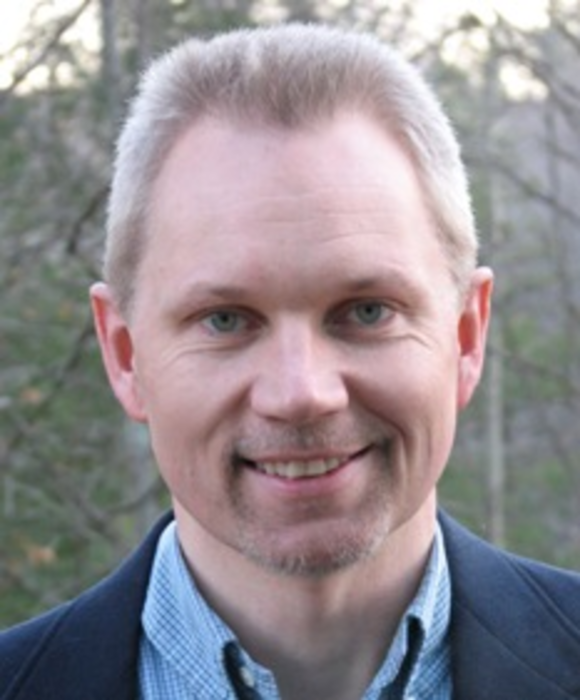 Problem Solver: How can online retailers increase conversion rates for the holiday season…and beyond?

The issue on the mind of most retailers today is, “How can I grab hold of higher sales… 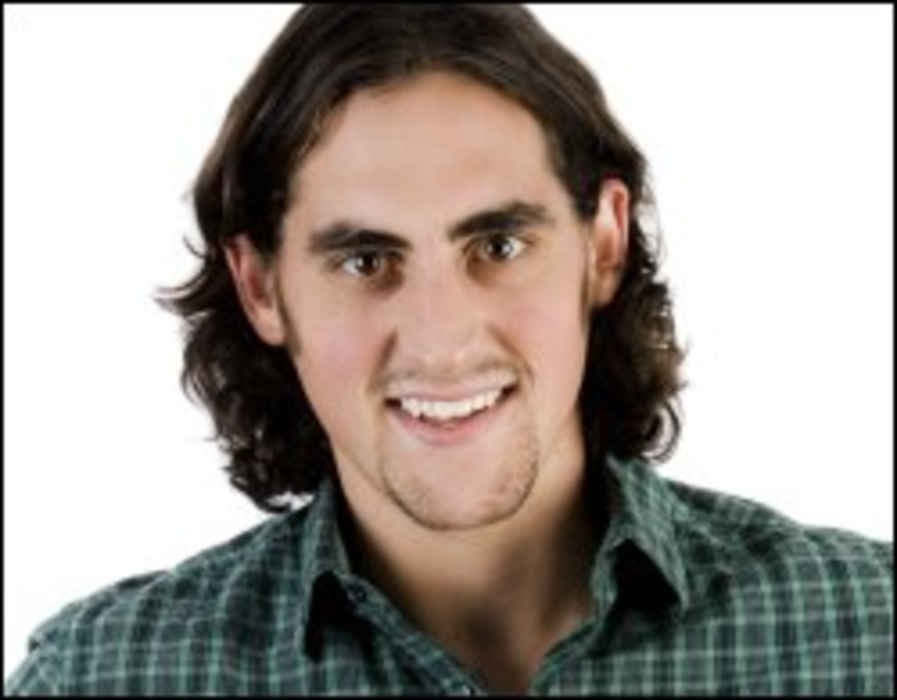 Are marketers who play by rules falling behind?

Webmasters have been looking for ways to artificially manipulate organic rankings since the inception of search engines. As…

A new report from the University of California, Berkeley, finds that most Internet surfers don’t understand Web site…