Lakehead University, a midsized institution in the northern Ontario town of Thunder Bay, tapped McLellan Group, Toronto, as its agency of record.

McLellan is to create and execute an integrated communications program to raise Lakehead's profile and boost student enrollment from Canada and beyond. Twenty agencies pitched for the account previously handled by an undisclosed shop in Thunder Bay.

“Lakehead has worked with many different design and production companies over the years,” said Anne Tomsic, McLellan's executive vice president of client satisfaction. “This is the first time they have amalgamated marketing communications requirements under one agency.”

McLellan holds AOR status through September 2005 with an option to renew for another two years.

Lakehead says half its students come from southern Ontario, a region whose population is rising. Direct marketing from McLellan will aim to expand the footprint of recruitment. DM also is vital in raising funds for the university and its Advanced Technology and Academic Center.

The agency snared Lakehead because of prior work on academic accounts. The relationship grew from an awareness campaign crafted for Lakehead in the Greater Toronto area.

In that summer campaign, advertising used the theme “You can enroll now” to stress it was not too late to attend Lakehead this fall. The effort targeted high school seniors and their parents. The agency claims this produced higher enrollment from the Toronto area.

New ads will emphasize Lakehead's selling point: Its graduate employment rate reportedly is one of the highest in the province of Ontario. The university also offers entrance and continuing scholarships for students with an average of 80 percent or more.

Marketing will stress the smaller class sizes, close-knit urban community of Thunder Bay's 125,000 residents and the Lakehead campus life. The university has 6,500 full- and part-time students from Canada and worldwide. 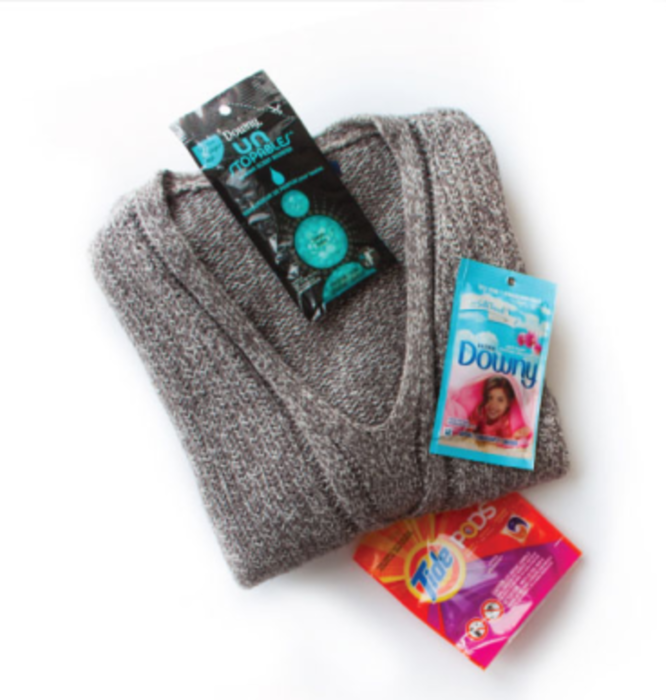 Exact Media has announced the launch of its Smart Sampling Network. The company plans to use the service,…

Study: XRM the Next BTB Step

Joseph Payne is the new CEO of Eloqua Corp., a demand software and services firm that claims to…