Is there such a thing as direct marketing that’s too targeted to a customer’s needs? Researchers at University of Pennsylvania certainly think so.

Like any branded campaign, political strategists get information about their potential donors, such as where they live and to which organizations they already give, in order to best serve them effective marketing messaging.

However, this study found that if political campaigns botch their messaging by being too targeted, candidates might not only lose out on potential money, but also votes. Sixty-four percent of the survey’s respondents said their likelihood to vote for a candidate would be diminished by ultra-targeted marketing.

Perhaps political strategists and marketers could take a note from Zappos.com. The online shoe retailer, known for its obsessive concentration on company culture and customer service, used to “follow” customers around the Internet, serving up extremely targeted ads that showed exactly what items a customer had previously looked at. The idea was an innovative one: Serve up products customers were obviously interested in, and try to get them to return to the site and buy.

Darrin Shamo, director of direct and online marketing at Zappos.com, says that the response to this kind of ultra-sophisticaed targeted was very negative. People were creeped out by what Zappos  seemed to know, he says.

Even though none of that information was personally identifiable, customers weren’t ready for that kind of marketing, he says.

So, Zappos dumbed down their targeted campaign, showing instead shoes and clothing similar to, but not exactly like, what the customer had already viewed on the site.

The result? A way lower creep-out factor. And happier customers.

Are you listening, Barack and Mitt? Broad-based messaging might be the way to go. 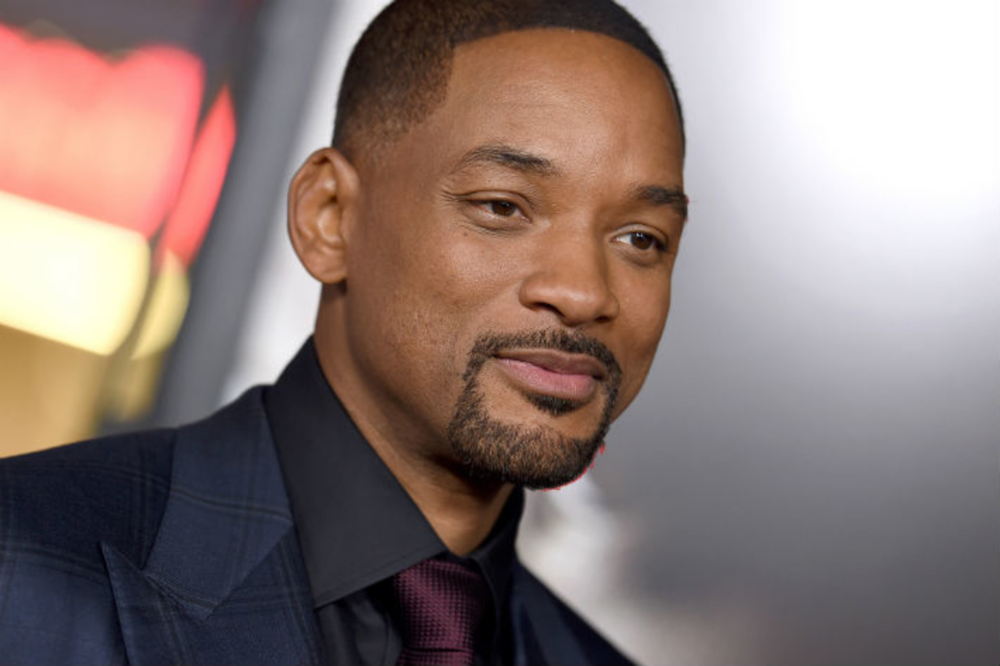 The Fresh Prince of Marketing

Will Smith has played several roles throughout his acting career: an extra terrestrial surveillance agent, a legendary boxer,…

Rumors of email’s demise have been greatly exaggerated 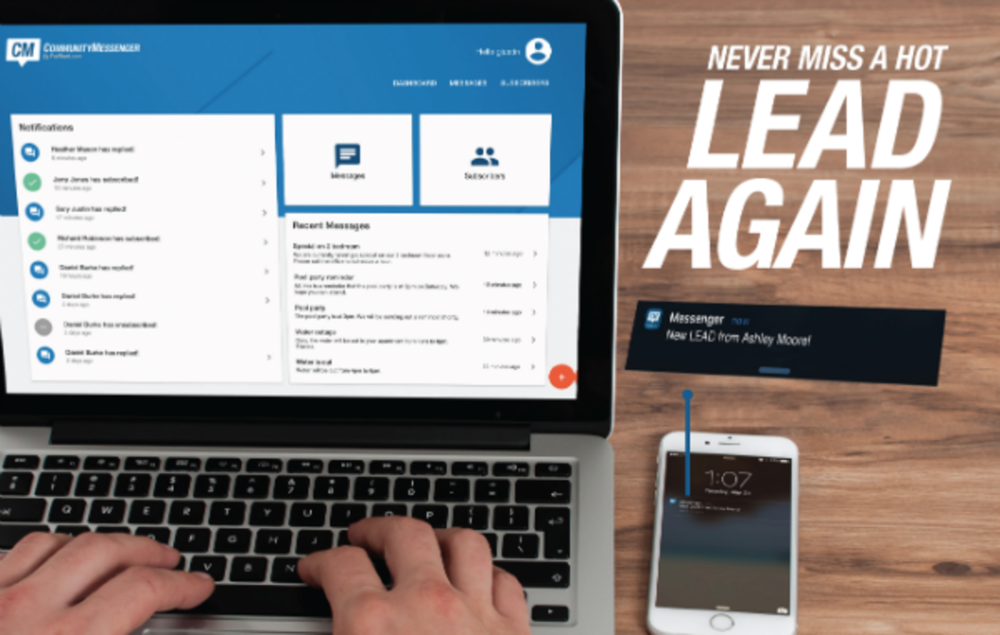