Too Much Information? Answers

Recap: Charles Karellis needed to fill the marketing manager position at Widget Industries, and Rose Mancino was perfect. Along with top-notch sales skills and extensive experience in widgets, she was working for WI’s main competitor, Wow Widgets. But at the end of the interview Mancino handed Karellis a folder containing Wow’s 2013 marketing plan. Karellis put it in his drawer without looking at it.

Karellis was in a quandary. Should he hire Mancino or inform her current employer of the breach? And with his own annual marketing plan due next week, should he review the documents in the folder or throw them away?

1. Toss the information without looking at it. If you don’t look you haven’t created a breach.

2. Send Rose a “thanks for interviewing” email and move onto the next, more trustworthy candidate. Let her current boss deal with her unethical behavior when she slips up with him directly.

3. Spend the next week focusing on creating a unique and effective marketing plan for Widget Industries.

Don’t hire Mancino because she is clearly not trustworthy. And throw away the folder. Apart from being morally wrong, the problem with copying other people’s answers is that they may not be smarter than you.

Charles Karellis should not hire Rose Mancino. He should not look at the documents, and he should return them to her in-person and unopened in the presence of a witness.

First, Karellis needs to consider that if Mancino was willing to share Wow Widget’s 2013 marketing plan with him, she could just as easily do the same thing to Widget Industries at some point in the future. That alone is reason enough not to hire her.

Regarding the marketing plan itself, those documents are the proverbial apple in the Garden of Eden.

Whether Mancino stays with her current employer Wow Widgets, or moves on to another company, if she’s angry about not getting the job, she’ll be following the marketing efforts of Widget Industries closely [to determine whether] Karellis looked at the documents. She could make accusations that would send Widget Industries, and Karellis, into reputation management mode.

So Karellis should invite Mancino back for a follow-up meeting and have Widget Industries’ HR director and corporate attorney in the room. He should then hand the unopened Wow Widgets marketing plan back to her, thank her for her time, and wish her the best in her job search. The witnesses can verify that the marketing plan was unopened when it was returned to Mancino.

It’s clear that Karellis was flustered by the document exchange. He is now in a difficult position.

There’s no need to inform Wow Widgets of how the documents were obtained. Mancino’s behavior suggests that she is not likely to stay with Wow. If they’re unable to identify her as the “leak,” she’s likely to leave anyway.

Karellis’s first step is to contact Mancino to schedule a closed-door meeting. Without small talk, he should produce the confidential folder, remove its contents, tear them into pieces, then deposit them into a strategically placed waste can.

He should say, “Rose, I’m doing this to let you know that you can be a valuable team member at Widget Industries, yet to tell you that most people wouldn’t offer you the job based on what you did. Giving me confidential information should exclude you from this job. It is a breach of basic business ethics. That said, I’m making you an offer anyway.”

I want you to learn something from what you did, and the best way to do so is to be redeemed by working with our team as a leader and innovator. There are conditions to this offer. The first is that you’re being hired as a consultant for six months. After that period, we’ll meet. If your work and your integrity are deemed superior, you’ll be brought on staff as marketing manager. The second is that you develop a business ethics manual to be implemented with the marketing department, and potentially the entire Widget Industries staff. I’ll work with you closely on this document.”

If Rose rejects these conditions, the meeting is over. If she accepts them, Karellis can ask her to start at her earliest convenience.

Business ethics seem to be eroding, and should be addressed. Yet few ethical violators get a second chance. Getting such a chance can produce a better employee, someone who realizes an awful mistake and builds on that realization to work hard to be ethical at all times—and to appreciate and build on the second chance given.

Mancino’s clearly immoral behavior lands her squarely in the “Do Not Hire” pile. Personality, experience, recommendations, track record; none of it matters. If she’s willing to sell out her old employer for the chance at a job, she’ll do that to her new employer when a new offer comes along.

The harder question is whether Karellis should look at the file. No, he shouldn’t. If he used information from that report, and it was later tracked back to the stolen file, his and the company’s reputations would be destroyed. Karellis could be in danger of losing his job, and WI would potentially be exposed to legal action.

Besides, Mancino probably shared a copy of that file at every interview she went on over the past month. So the insight gained from WW’s 2013 marketing plan would leave WI marching along the same path as everyone else instead of trying a unique approach that is often a key to gaining market share. 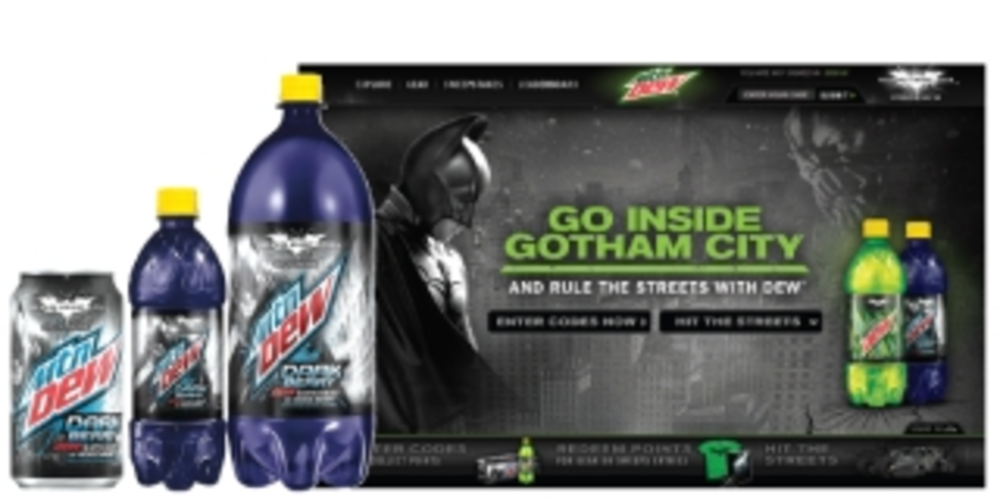 Millennials, broadly defined as adults between 18 to 30 years of age, are a savvy, demanding bunch. Thus… 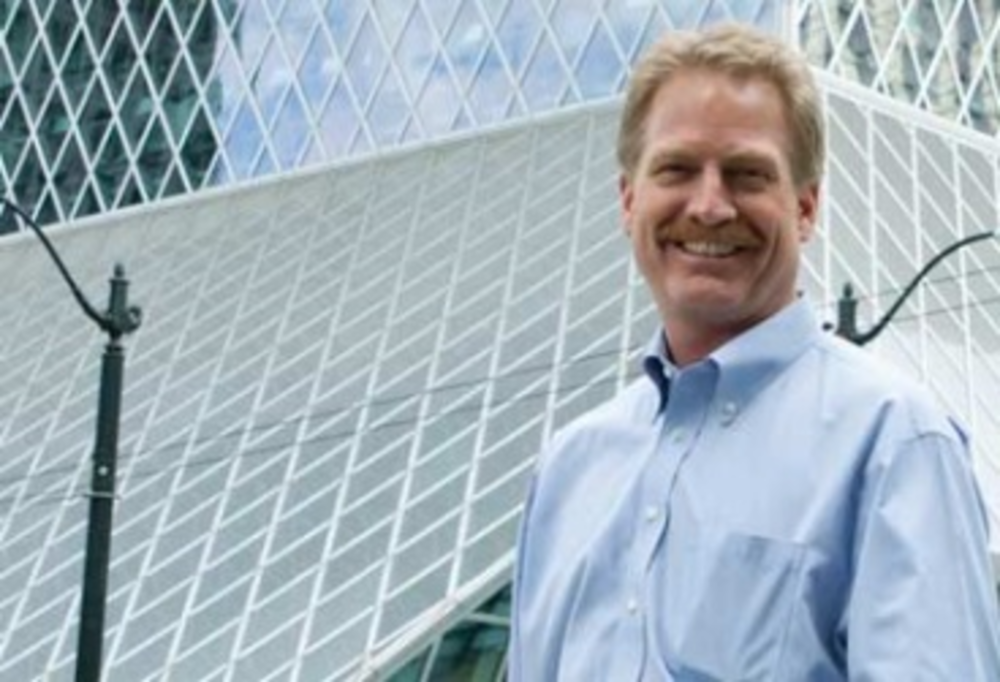 Many marketers claim to know how to measure sales by discrete channel, but until we can crawl inside…

Search offers help for retailers looking for a holiday booster

With the holiday season approaching, consumers are flocking to retail locations — and now, more than ever, online…