“We wanted to move into the analytics’ side of the Internet because of its growth in the last couple of years,” said Steve Fredericks, president/CEO of TNS Media Intelligence, New York. “Consumers are taking control of how and when they see ads, so we wanted to get closer to the consumers and see how this affects ad campaigns, as a whole. We think that this whole thing is going to explode.”

TNS Media Intelligence decided to acquire a company rather than build one to prepare for the rapid growth in Internet advertising.

“It’s a perfect fit into our long-term plan with how we’d like to grow the company,” said Andrew Bernstein, CEO of Cymfony.

“So who’s next? Well, the only ones I didn’t mention yet are BrandDimensions and Umbria,” he blogged. “For BrandDimensions, it’ll mean selling off half the business, i.e., BrandIntel…Umbria will follow in the path of Buzzmetrics and Cymfony, getting paired up with a major research firm. BTW did you know Umbria’s CEO is the former CMO of IRI?”

CMGI Inc. said this week that it will safeguard the trove of private consumer data held by yesmail.com… 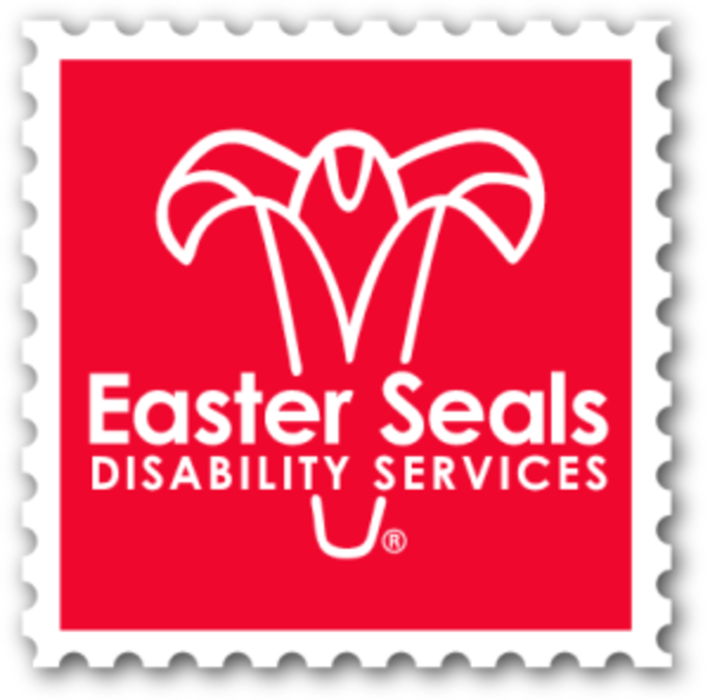