The campaign involves a billion-impression media buy across the Platform-A system, which includes thousands of sites in the Advertising.com third party network, from November 10 to November 11. The creative will spotlight the T-Mobile G1 with the Google Android phone.

The “T-Mobile Billion Block,” as it has been deemed, is the largest-volume two-day ad buy in Platform-A history. Platform-A was established last year after a series of acquisitions in recent years. Since then AOL has merged its advertising business, Advertising.com with behavioral firm Tacoda and contextual ad platform Quigo.

Over a two-day period, the T-Mobile G1 will be seen across much of AOL and other Platform-A inventory. AOL estimates that the ad will be seen by about 81.5 million consumers over the two-day run.

“The goal for T-Mobile was to reach as many people as possible in a short period of time,” said Lynda Clarizio, president of Platform-A via e-mail. “Over the course of two days, the campaign is estimated to reach 81 million consumers. There is no specific demographic in mind. The campaign is designed for massive reach.”

As the author of the report in question, “Sales Tax: Avoidance Is Imperative to Few Online Retailers and…

Online Vote Will Tell the Fate of Ben & Jerry's Flavors 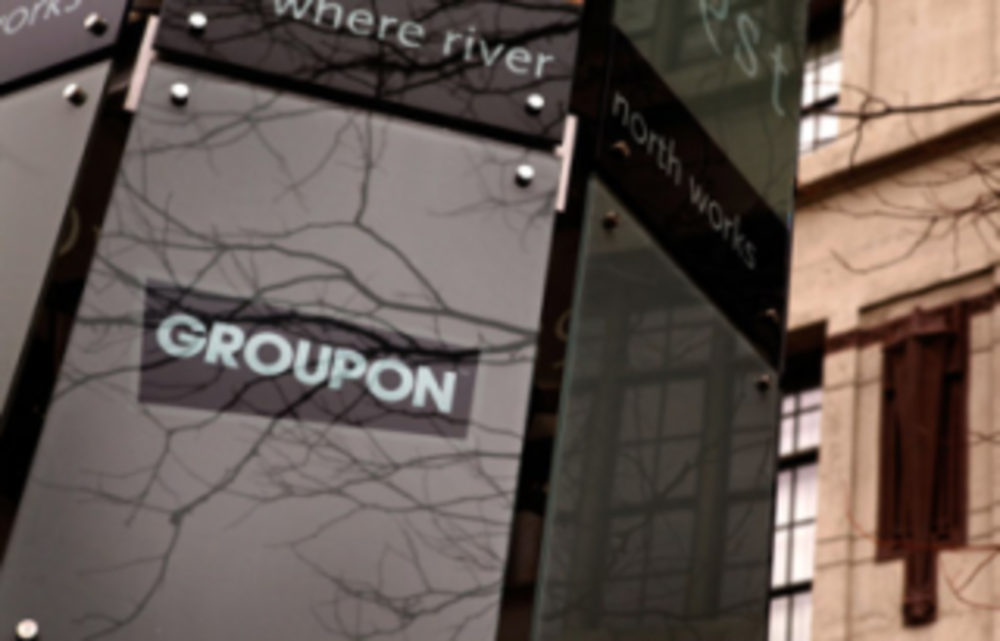 The August 24 announcement that Lee Brown, SVP of national sales for Groupon, will step down points to…