It’s a small number, usually under one percent, but it’s a number that email marketers might soon be paying more attention to. It’s the TINS or This Is Not Spam rate, the percentage of spammed emails you send that customers rescue from their spam folders. And, according to the top researcher at Return Path, it is a sterling indicator of the value of a brand, the readability and deliverability of its emails, and the level of its customer engagement.

Now, the proud and cynical among you may say, “Well, you’ve  got to get spammed to have a good TINS rate, and my emails rarely get spammed.” Wrong. Every brand gets spammed, often for reasons beyond its control.

“It seems like spamming happens at random in some instances,” says Return Path’s Director of Email Research Tom Sather, whose team recently released the report “Rescue Me: The TINS Rate as an Indicator of Engagement. “It could happen if Gmail or Yahoo tweak their systems. Or a phishing run against a domain causes a false positive, like with Pay Pal, which has a high spam rate because it is phished so heavily. Maybe a bank sends marketing messages, which get sent to the spam folder, and then so do their financial statements.”

The TINS rate, according to Return Path, is a sure indicator of deliverability. Brands that had 88% to 97% of their emails delivered to the inbox averaged a TINS rate of 0.15%. But brands that rose between 97% and 99% deliverability registered a TINS almost three times higher at 0.44%

Creatives who craft the emails that cause readers to open them have a resounding effect on TINS rates. Emails with read rates between 13% and 18% got 0.34 TINS rates, whereas emails with read rates of 22% or better averaged 0.97, meaning that some email Shakespeares in that group managed to migrate their brands into that ethereal TINS region left of the decimal point.

“TINS is the antimatter to This Is Spam. It’s an elite ranking. Very few people take the time to go into their spam folders and say, ‘This is not spam,’” Sather says. “You don’t need much of an increase in your TINS rate to cancel out a significant portion of your spam rate.”

Banking and financial companies tend to have high rescue rates. Not receiving a credit card statement or a mortgage payment receipt sets people searching out the spam folder nearly every time. But Return Path noted that retailers registered high TINS scores, as well, and therein lies an instructional tale.

“You think welcome messages and email confirmations never get spammed? Those messages actually get spammed at a high rate,” Sather says. “I worked with a retailer years ago whose spam rates were so high they got blacklisted. I asked if they collected addresses at POS for their loyalty program. They said yes, and that they gave employees quotas for signing people. So a lot of fake emails were put into the system.”

The bottom line is that good emailers who generate good engagement have good TINS rates. Sather calls out high TINS scorers Etsy and Apple. “Etsy is kind of a niche site, more of a conglomerate of artisans than a retailer. They have products you can’t get anywhere else and customer want to see what’s going on with them,” he says. “And Apple creates a great all-around brand experience.”

With baseball’s All-Star Game approaching, we leave you with this partial list of top TINS performers by vertical, as compiled by Return Path:

Junk mail is just a great offer sent to the wrong person at the wrong time. Many elements… 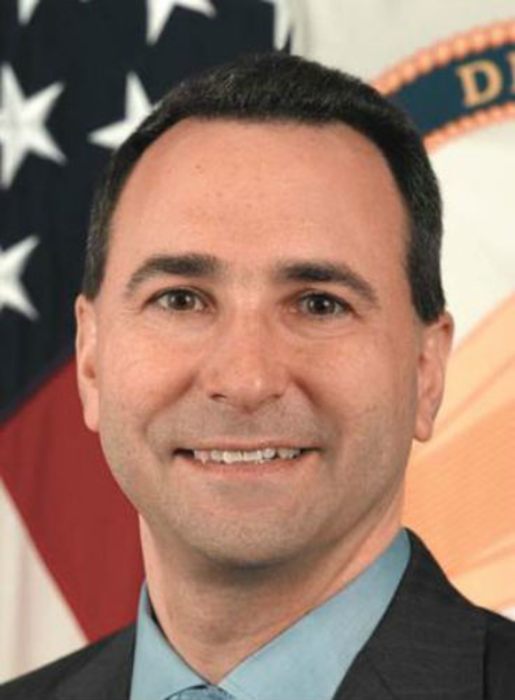 Was the Postal Regulatory Commission’s startling award of the full 4.3% exigency increase to USPS a fait accompli?… 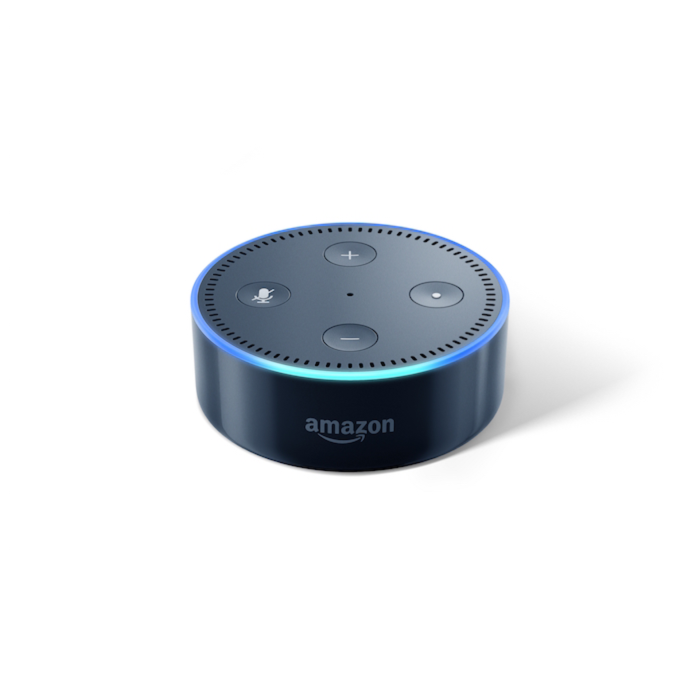 Influencer Marketing is Creeping into Alexa