What’s the commonality among progressive, inventive companies that are winning in the marketplace? According to Erik Ries, Silicon Valley entrepreneur and author of The Lean Start-up, it’s an approach he describes as “continuous innovation.”

These winning companies go to market quickly. They fail fast. They analyze rigorously. They iterate constantly. I read this conclusion and said, “Duh!” This notion of “continuous innovation” is the essence of the scientific marketing approach that many of us have been honing for more than 150 years.

We who are data-driven marketers have always tested our ideas, constantly and rigorously. We assessed the efficacy of our ideas by testing them with best customers first. If they failed with those customers we knew our products probably wouldn’t work with anyone. Yet, if they proved successful and profitable, we would expand our reach and market to those next most likely to buy. And if that worked, we’d expand again—and again and again. Naturally, we would test multiple components—pricing, offer constructs, media alternatives, targeting models, and creative variations—in a systematic fashion. Using this simple, slow, and steady methodology, many businesses were created, going from the kitchen table to the stock tables with a minimum of outside funding.

Now, every time I suggest that “slow and steady” is relevant today, someone objects. “How can you say that?! We live in an age of real-time marketing…a time when speed-to-market is critical for survival, when nanoseconds can make or break a brand.” To those objectors, I admit that “the early bird catches the worm,” too, but if they slow down and think about it for a minute, they’ll understand the merits of the “slow and steady” truth, albeit now executed on steroids.

There are numerous examples of the “slow and steady” truth, executed at Internet speed. Mark Zuckerberg, Facebook chairman and CEO, uses the scientific marketing method, but he calls it “The Hacker Way.”

According to Zuckerberg, “The Hacker Way is an approach to building that involves continuous improvement and iteration. Hackers believe that something can always be better, and that nothing is ever complete. They just have to go fix it. Hackers try to build the best services over the long term by quickly releasing and learning from smaller iterations rather than trying to get everything right all at once. To support this, we’ve built a testing framework that at any given time can try out thousands of versions of Facebook. We have the words ‘Done is better than perfect’ painted on our walls to remind ourselves to always keep shipping.”

Zuckerberg continued, “Hacking is also an inherently hands-on and active discipline. Instead of debating for days whether a new idea is possible or what the best way to build something is, hackers would rather just prototype something and see what works. There’s a hacker mantra that you’ll hear a lot around Facebook offices: ‘Code wins arguments.’”

Yes, “code wins arguments” at Facebook. And at Google one of their guiding principles is that “data beats opinion.”

For years scientific marketers like myself sat at the “kiddy table” while old time brand marketers pontificated about what they thought as opposed to discussing what we knew. But many of us bit our tongues all of those years, believing that someday… someday…the world would come to appreciate that there was a better marketing method. We were confident that astute marketers would eventually embrace our commitment to rigorous testing and data decisioning. We believed it because we always knew this truth: Slow and steady wins the race. 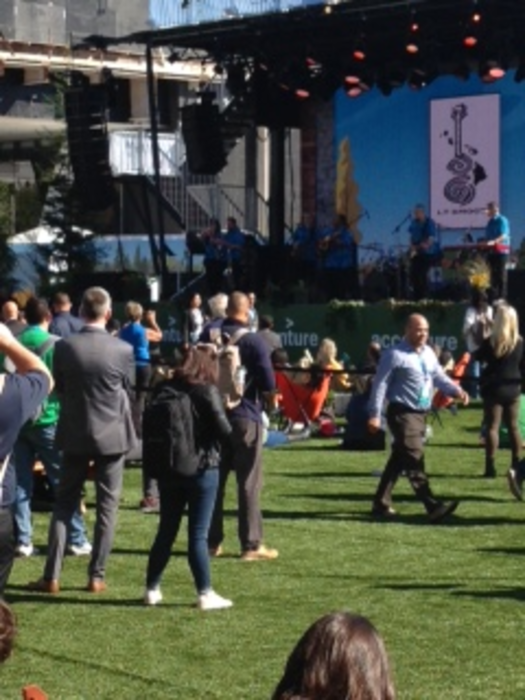 Like leaves falling from the trees as the season’s change, product announcements float through the air at Dreamforce.… 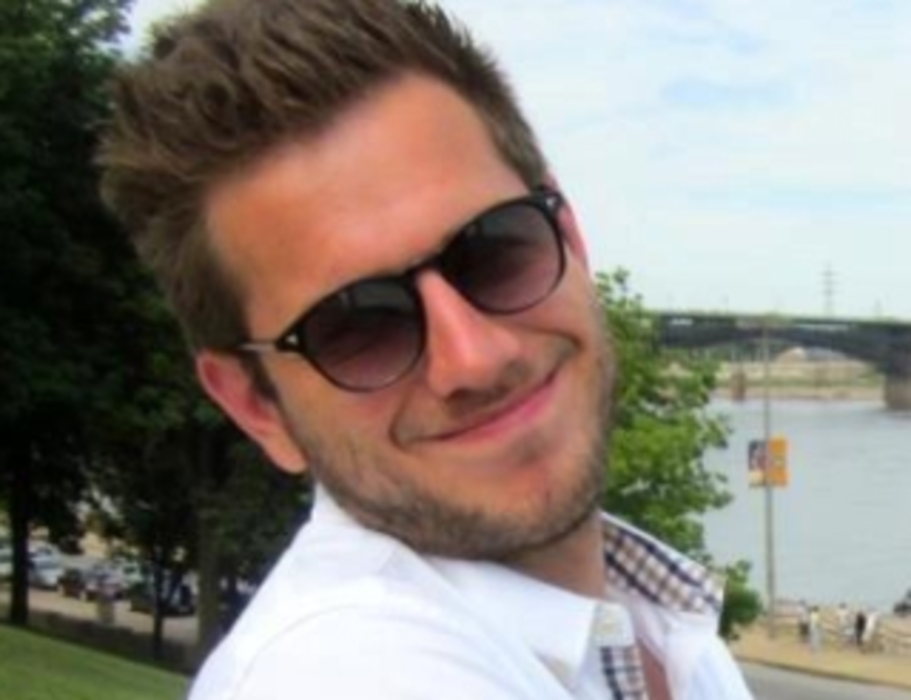 The success of lead generation companies is predicated on the quality of the data they collect. Simply put,…