Time to reinvent the search wheel

I don’t know who first said, “Let’s not reinvent the wheel,” but the wheel is a pretty old thing. So for millennia, we as a society decided to move forward with the wheel, redefining the details, but never really altering that which works quite well. Sometime after the industrial revolution, when emphasis was drawn to reducing costs via mass production, the phrase earned an entirely new life. Employees that reinvented the wheel were wasting precious time that could be spent producing more product that could be shipped to more homes. In other words, keep your head down so that profits can stay up.

At last week’s ad:tech show, Brad Jakeman, an industry consultant, suggested that one of marketing’s evils is that we focus too much on replicating what has been done well in the past. Search is no exception, and perhaps the prime example of a medium where there is a relatively known formula to increase ROI. So once the campaign is set up, media managers go into tactical mode pulling levers to hit the client’s goal.

But is this enough? I’m going to stick my neck out again with a definite no. The majority of marketers who have recently called me prior to their buy vs. build exercise share a common frustration. Their current solution, be it the in-house team or outsourced vendor, stopped innovating. Sure, click-through rates increased while cost per clicks decreased but, at some point, the program seemed to go on autopilot.

Of course, some might argue that there is only so much a search engine marketer can do in a well-defined marketplace, with a well-defined audience, a well-defined competitive set and, well, the rules of the Web. However, I beg to differ. If this were true, someone would have built a complex tool, set the levers and ceased to hire real human beings or, at least, many fewer human beings. Search marketers would no longer need to blog on the subject, search engine marketing conferences would decrease in number rather than increase and you would not be reading this article.

Human beings are perhaps one of the best known, but least talkedabout factors in a successful search engine marketing program. So, why do we insist on treating them like machines, cranking out basic keyword lists that go stale and applying the same tactics, over and over? From a paid search perspective, it all comes down to the fact that a 10% management fee is only interesting with significant volume. For smaller spends, every hour that is not monetized means a reduction in margin.

When we cease to innovate, clients (for the SEMs) and bosses (for the in-house crew) are not happy, and are likely to make a change. So how can one avoid the pink slip? It all starts with recognizing that a little investment in innovation most certainly pays off in the long run with longer client relationships and larger spends. If you are strapped for ideas on how to do this, start here: Treat every client as you did when they were the new client, and you were eager to impress. Refresh the keyword lists, take a second look at the audience and the competitive data and regularly provide new thinking around the client’s business.

Crosswalk.com Inc., an Internet stand-alone targeting Christians with retail and content, this month announced the departure of president/CEO… 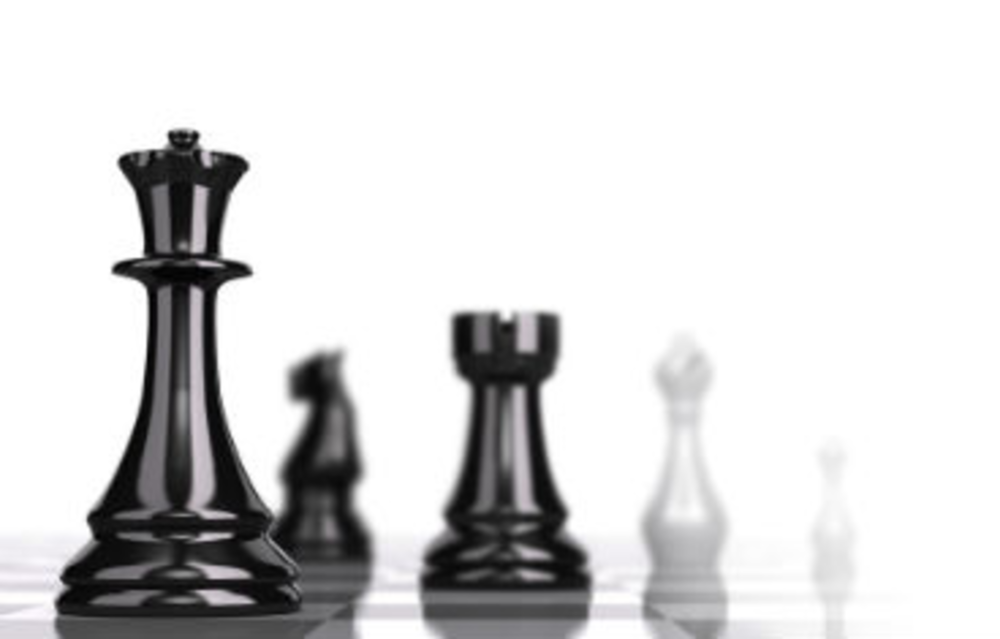 Acquisition Is a Leading Trend Among Leading MRM Providers

IBM, Infor, SAS, and Teradata are among the companies in the Leader quadrant of Gartner’s “Magic Quadrant for…