An Illinois county is suing Time Consumer Marketing Inc. over claims about a sweepstakes in a direct mail promotion.

The lawsuit was filed late last month by the consumer fraud division of the Cook County state's attorney’s office in Cook County Superior Court in Chicago. It is the first local prosecutor’s office to sue a major sweepstakes company.

Peter Costiglio, a spokesman for Time Inc., said he “has heard about the lawsuit but has not been served with any legal papers.” He declined further comment.

The lawsuit followed an investigation that began when the Cook County state's attorney's office received a sweepstakes solicitation from Time Consumer Marketing that claimed, “Cook State's has won $833,337.00 in a single cash payment!” Devine said that mailing and an unspecified number of complaints from consumers prompted the investigation.

“It's difficult for some consumers, particularly the elderly, to wade through all the materials stuffed into sweepstakes promotions,” Devine said. “Unfortunately, some consumers read only the prominent statements that announce in bold type that they are a ‘guaranteed winner' or are part of a small group of persons vying for the grand prize. They fail to notice the small-print qualifiers that say their chances of winning are slim to none.” 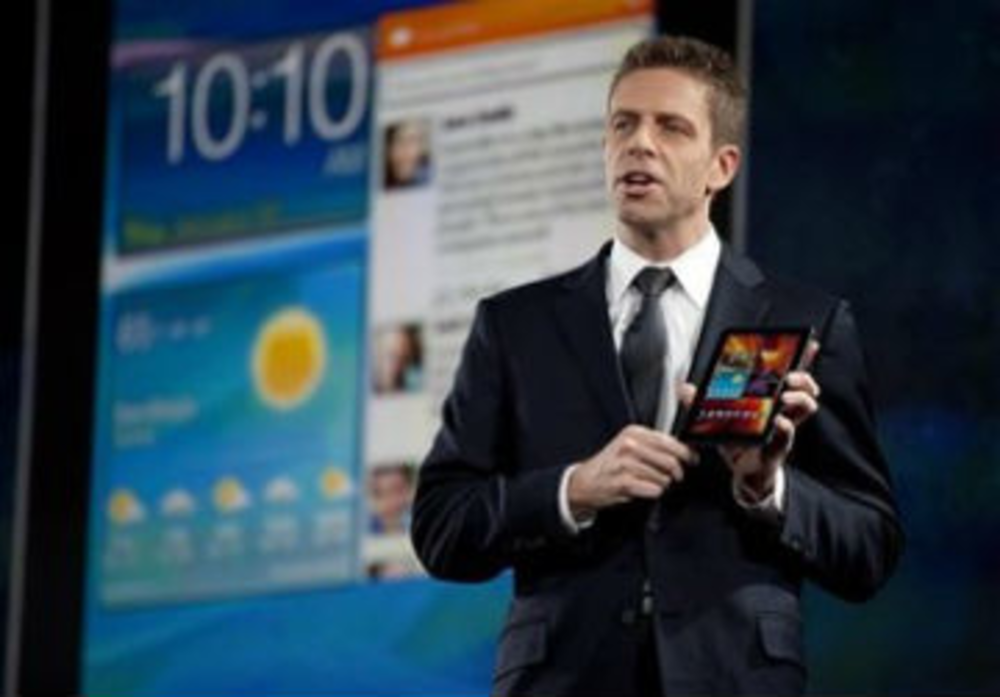