A nonbinding agreement will give Time Inc. full control of Essence, whose self-named Essence lifestyle magazine is the nation's No. 1 title for African-American women. Terms of the deal were not disclosed.

“There has always been a mutual understanding between us that if they ever wanted to sell the remaining interest, we wanted to purchase it,” Time Inc. chairman/CEO Ann Moore said in a statement.

The enhanced ties with Time Inc. yielded resources and opportunities for Essence's executives and products, said Ed Lewis, founder of the 34-year-old company.

“I wanted to put Essence in a position of having greater financial strength and increased respect and credibility in the marketplace and Madison Avenue,” Lewis said. “I also wanted to secure what I take very seriously: the financial health of Essence. And I wanted to be sure of empowering the legacy of black women for generations to come.”

Lewis will stay as non-executive chairman of Essence after the deal closes. He will promote the brand to advertisers and professional organizations and at industry and advertising events. Group publisher Michelle Ebanks becomes president of Essence Communications after the sale.

Essence has a monthly circulation of 1,057,000. The lifestyle magazine claims a readership of 7 million African-Americans monthly. A sister magazine, Suede, covers fashion and beauty. It launched in September. The guaranteed rate base for the nine-times-a-year title is 250,000 in 2005.

Other components of Essence Communications include the Essence Awards, Essence Books, Essence Music Festival and brand licensing agreements for Essence eyewear and hosiery.

“Magazines are being launched all the time, but it does require enormous financial capital to be able to sustain your magazine,” Lewis said. 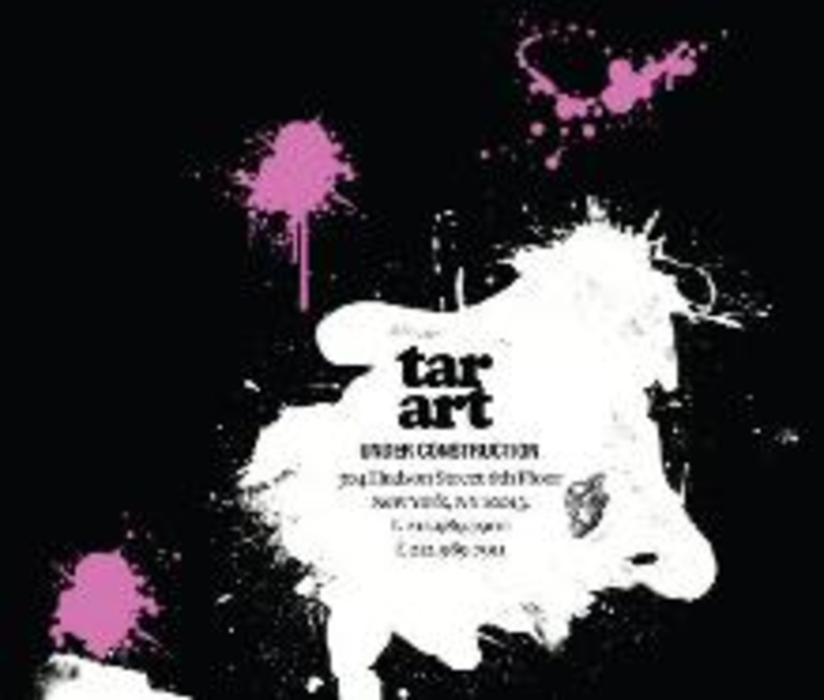 Tar Art Media will being publishing Tar magazine this October. Publishing biannually as of 2008, Tar will showcase…