The Time Inc. division on AOL Time Warner agreed to buy an additional stake in magazine subscription marketer Synapse Group Inc., according to a report in yesterday's Wall Street Journal.

Though Time Inc. already owns 25 percent of Synapse, the acquisition will make it the majority owner. It will buy out shares currently held by outside investors such as General Atlantic Partners.

While the Journal said the amount of the transaction was not known, the deal places the value of Synapse at $500 million.

Reportedly, Synapse founder/CEO Michael Loeb will retain his position with the firm.

Time Inc. did not return a call for comment.

Everyone knows the fable of the race between the tortoise and the hare, where the winner was the… 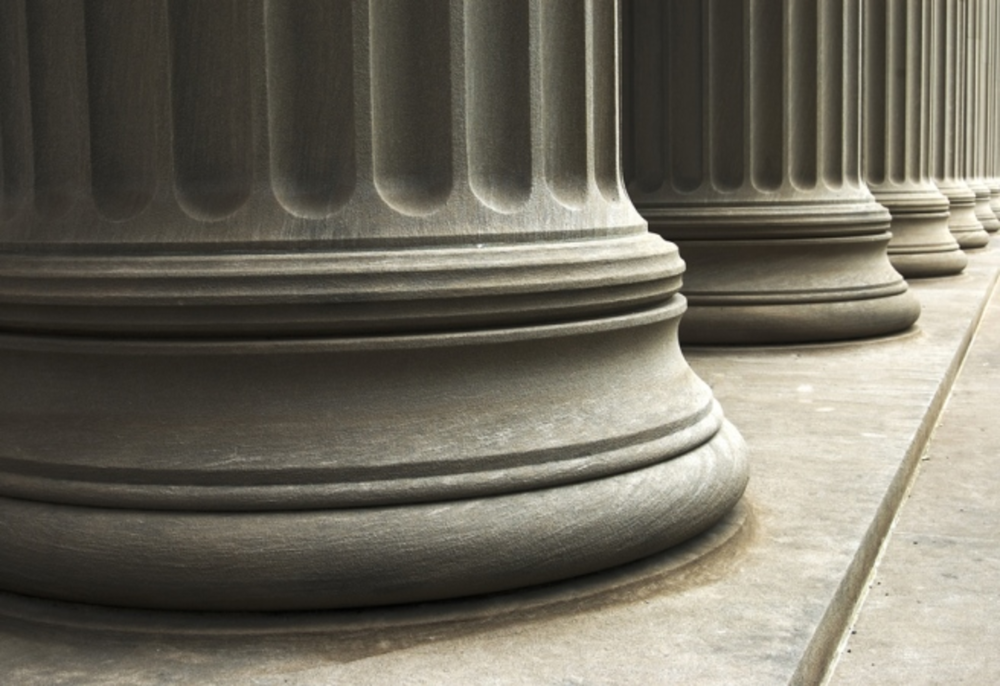