Time Inc. will add social networking to the companion Web sites of its print magazines in the next six months.

The company wants to build on the success it has had with Sports Illustrated’s interactive site FanNation.com. Since the sports magazine bought FanNation.com earlier this year, unique visitors to the site have topped four million.

Social networking not only drives traffic to a site but also drives advertisers to print pages.

“Offering social networking gives our sales force a much better opportunity to go after advertisers who are interested in reaching users in a more authentic way with a user-generated platform,” said Paul Fichtenbaum, managing editor of SI.com.

“It widens the breadth of the number of users you can engage with,” he added. “I’m sure there are advertisers out there who don’t want anything to do with it but it gives the ad team a much broader opportunity.”

Fichtenbaum would not elaborate on plans for future sites but indicated that a number of Time Inc. titles are interested in implementing social networking.

MediaWeek speculated that Time and People magazines were likely choices for the platform.

Official demographic measurements are not available for FanNation.com, which Sports Illustrated launched on April 23, but Time Inc. executives expect that greater online capabilities will lure a younger audience.

“My gut feeling is that the average FanNation user is even younger than the person who goes on SI.com,” said Fichtenbaum. “People in the 18- to 34-year-old demographic are so used to engaging online. This is what they’ve used and what they’re comfortable with.”

Fichtenbaum was quick to assert that Time Inc.’s digital offerings will not be replacing print content.

“It’s a different experience,” he explained. “The social-networking site is much more active, totally engaged – it’s a dynamic discussion about what’s happening. Print is not dynamic and readers experience it in a different way. That doesn’t mean it’s bad. It’s different, but it’s here and strong.

“What people like to do is go online after reading the print, so it’s very complementary,” Fichtenbaum added. “If you can have both, they work together to create the total experience.” 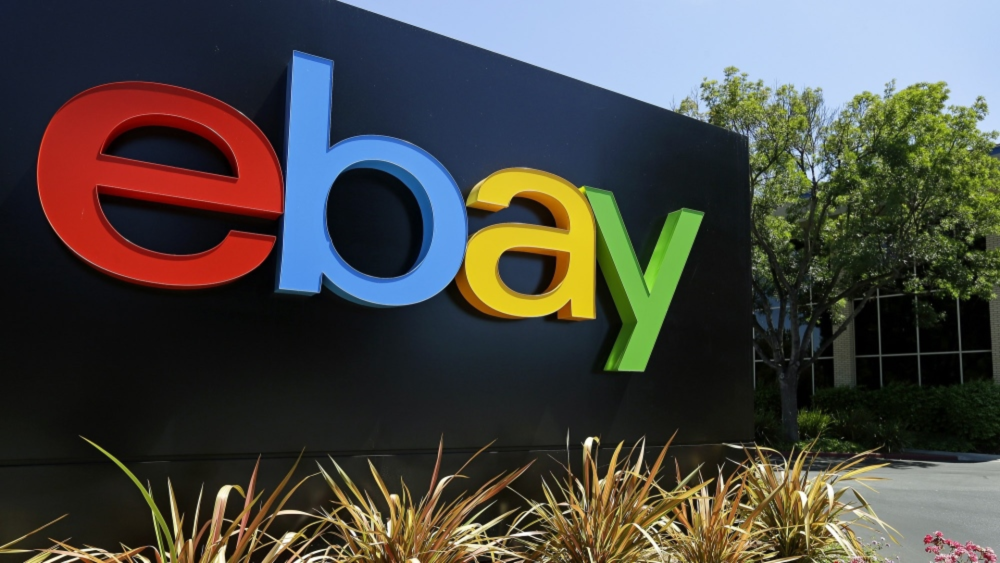 On the heels of a cyber attack, eBay is asking users to change their site passwords. Hackers reportedly…

It’s Called the World Wide Web for a Reason

Last month, I sang the praises of the Web’s instantaneous nature and promised to discuss two other things…