Media company Time Inc. has named Randall Rothenberg, currently the president and CEO of the Interactive Advertising Bureau, to the newly created position of EVP and chief digital officer, effective January 18. He will report to Jack Griffin, the company’s CEO.

Patrick Dolan, recently promoted to EVP and COO of IAB, will lead the organization while its board of directors searches for Rothenberg’s replacement. David Doty, EVP and CMO, will help Dolan lead the group.

Griffin, a member of IAB’s board of directors, contacted Rothenberg about the role, said Rothenberg.

“I’ve known [Griffin] for 25 years, and we’ve worked closely for the past eight,” Rothenberg said. “He contacted me a few weeks ago and said having someone in the chief digital role would help him manage and drive the changes he wants to implement to spur the company to new growth in the digital arena.”

Rothenberg, who has worked at IAB since 2007, began his career as a journalist and has held senior marketing and digital roles at various companies. He has served as senior director of intellectual capital and CMO at consulting firm Booz Allen Hamilton as well as technology and politics editor for The New York Times Magazine.

He said standardization and data control are two of the biggest challenges facing the publishing industry.

“The transition to a whole new developing segment of mobile and tablet devices opens up all kinds of challenges around direct content monetization and advertising monetization standards,” he said. “Another challenge is understanding the different kinds of data used in transacting, and how it contributes to the evolution of consumer relationships and value.”

Time Inc. is one of the IAB’s largest members, Rothenberg said. He will also have an active role alongside IAB’s board and its chairman, David Morse, in the selection of a replacement CEO.

The IAB recently promoted Mike Zaneis to SVP and general counsel to boost the association’s efforts in Washington, DC. Time named Jack Griffin CEO in August after Ann Moore, the company’s CEO since 2002, stepped down from the role. 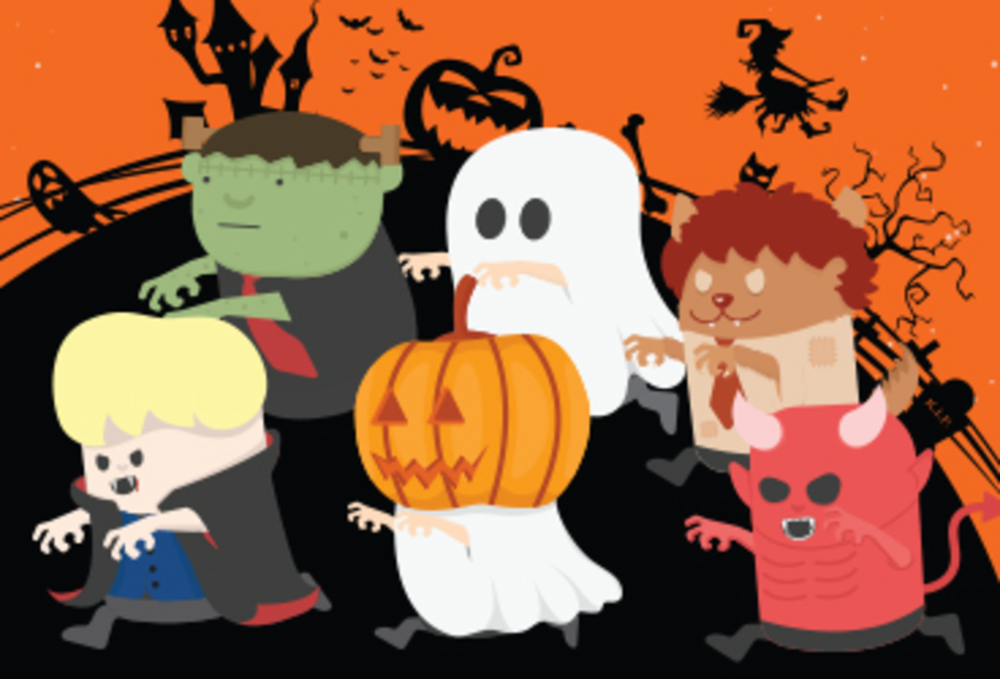 There’s no use trying to disguise it: Consumers are generally concerned about data privacy. More than two thirds…

7 ways to power up your postcards

In my tool kit, there’s a ratty old screwdriver that I inherited from my father. And he inherited…