Time Inc. gets some “Local Flavor”

The series, named “Local Flavor,” features Kim Sunée, Cottage Living magazine food editor, as the host. Sunée, who sounds like she has the best job ever, will visit a new location each week, cooking with local chefs, eating at neighborhood establishments and getting some “free” publicity for her magazine in the bargain.

I think this is a cool new way for MyRecipes.com to give its users a more valuable experience and entice new people to the site. With the growing popularity of the Food Network and gourmand-ism in general, a program like this should feed into a rabid and ready-made fan base. As a kicker, MyRecipes.com will feature recipes from the series on the site — just another value-add to keep users coming back.

The release I got didn’t mention anything about selling ad space on the show, but I think this is also a great opportunity for Time Inc. to further monetize the site and maybe even show off advertisers’ products in action. 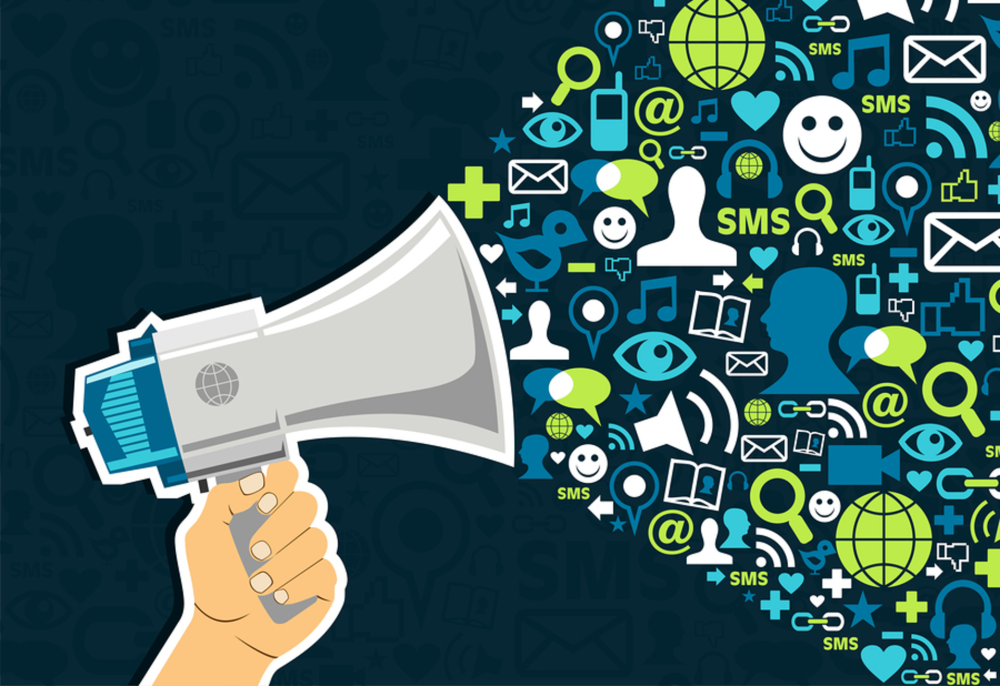 5 Ways to Convert Attention to Intention

The most valuable currency today is customers’ attention, according to Rick Bakas, founder, Bakas Media.  During his keynote…

“Without wonder and insight, acting is just a trade. With it, it becomes creation.”—Bette Davis The creative process…