She will join Arnold on Jan. 23 and will report to Lynn Power, managing partner and president of Arnold’s New York office. The newly created role is in response to clients’ new technological demands and the shifting business climate, Power said.

Power said she saw a number of candidates for the position, but “saw a lot of people who lean heavily on one skill set or another,” she said. “We wanted someone who could do it all.”

When asked how she convinced Wei to vacate her high level position at Time Inc., Power declined to discuss specifics.

“I’m just glad we did,” she said. “It wasn’t an easy decision for her. But here we come with a very strong entrepreneurial spirit, and I think that appealed to her.”

Wei said her background made the role at Arnold a good fit, and said the split from Time, Inc., her employer since 2009, is amicable. “I’ve had such an amazing opportunity to partner with some premier brands at Time, and I accomplished a lot,” she said. “It was time for me to take on new challenges.”

Those new challenges include reshaping the digital capabilities of Arnold’s New York office and working to better provide digital offerings to Arnold clients in 16 offices in 15 countries worldwide.

“It’s particularly interesting because the role encompasses new challenges like growth, operations, the constantly changing and emerging technological space and what does the agency of the future look like,” Wei said.

Before her role at Time Inc., Wei spent two years as SVP of marketing and production at Heavy, an online video entertainment company.

A Time Inc. representative was not immediately available for comment. 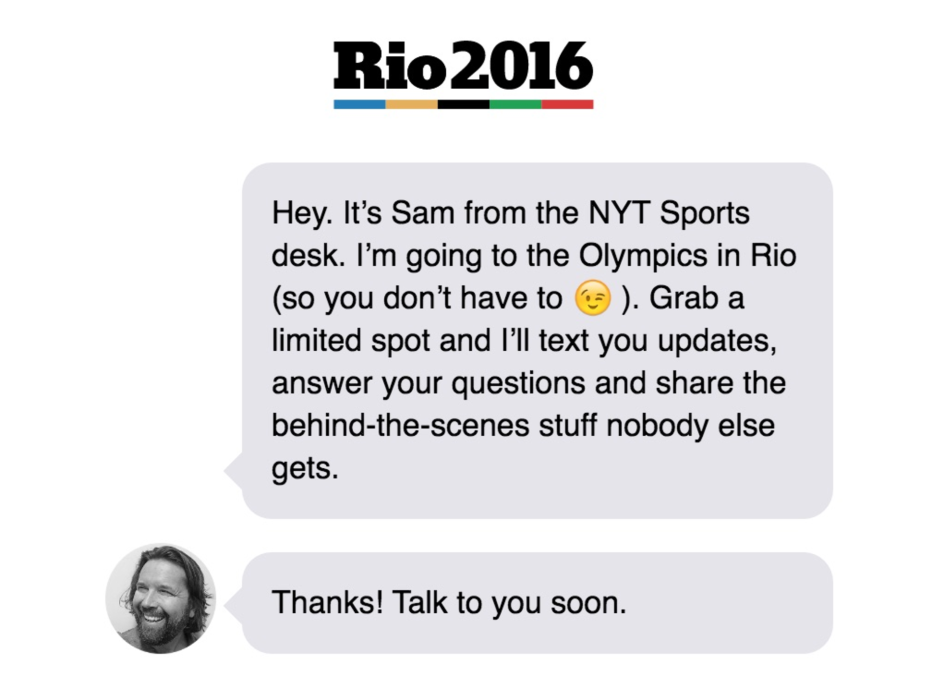 Keith O’Brien, Editorial Director Those interested in the Olympics for the actual competition and not the public health…

In the spirit of its new direct response broadcast pavilion at this year's 86th Annual Conference & Exhibition,… 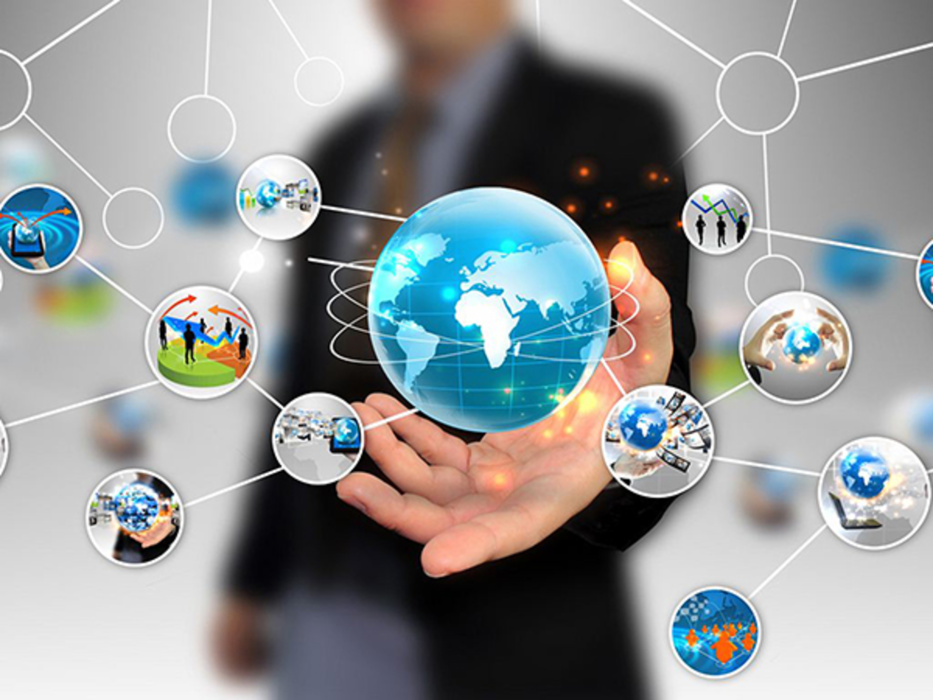 When it comes to lessons in translating marketing content, who can forget the tale of the Nova…