Time Inc. said yesterday that it completed the previously announced acquisition of the remaining 51 percent of Essence Communications Partners it did not already own.

The acquired company publishes Essence, the nation's No. 1 lifestyle magazine for African-American women. Time Inc., the magazine publishing arm of New York media giant Time Warner Inc. and owner of the Time and People brands, did not disclose terms.

The 138-title Time Inc., which accounts for about one-fourth of all ad revenue generated by U.S. consumer magazines, five years ago bought a 49 percent interest in Essence Communications.

Essence has a monthly circulation of 1,057,000. The magazine claims a readership of 7 million African-Americans monthly. Sister magazine Suede launched in September, covering fashion and beauty. The guaranteed rate base for the new nine-times-a-year title is 250,000 in 2005. 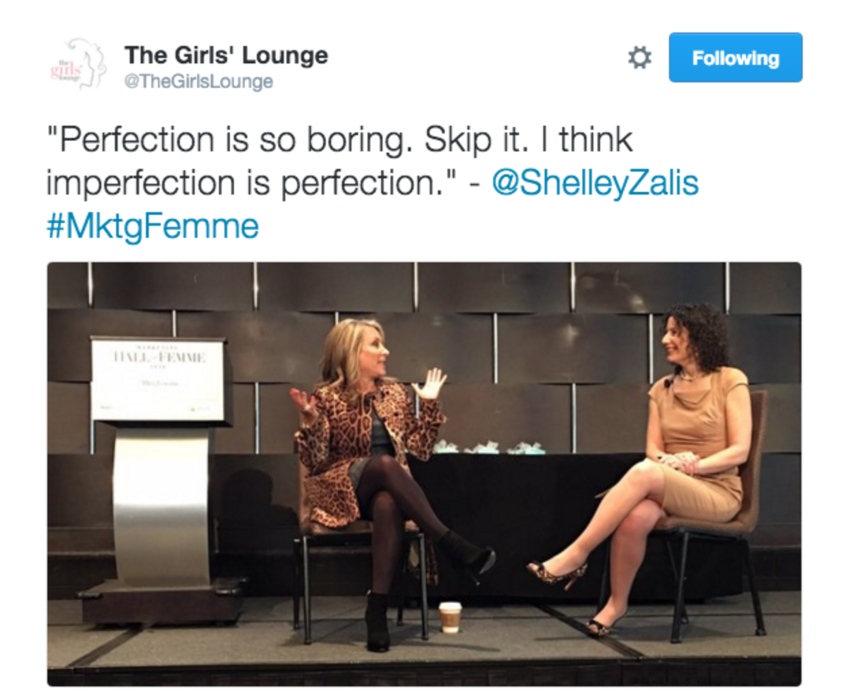 From The Girls’ Lounge to the C-Suite

Five years ago Shelley Zalis was walking the clogged aisles of the Consumer Electronics show—clogged with men, for…

Make sure new features are what customers want: Shop.org panelist