Time for some Latin passion

I have a secret to tell you. Latin America is hot and filled with passion – I mean, in the marketing services business. If you don’t know the region, you’re probably missing out.

As a marketer, here’s what you need to know about Latin America today:

First, on a macro level, the economies and political circumstances continue to improve across most of the region.

In the past five years, the GDP has increased 15.8 percent in Argentina, 16.2 percent in Brazil, 19.9 percent in Mexico and 40 percent in Chile.

While additional political and economic progress can still be made, consider this: over the past three years the average fund investing in Latin America has soared by 174.6 percent.

That’s more than triple the performance of funds invested in the Far East.

This financial success is clearly a demonstration of the growing strength of the region and an expression of confidence among investors that further improvements will occur.

Second, with greater stability and an increased GDP, the consumer class in the region continues to expand.

For example, mobile penetration is now at 70 percent. In the past three years, Internet penetration has grown by 79 percent, and JupiterResearch is predicting that online adverting will grow faster in Latin America than any other global region.

Third, despite the recent growth, the marketplace is still evolving. Therefore, I believe there is still significant upside, vis-a-vis other global regions.

Fourth, in terms of marketing services, you should know that many people in Latin America are unusually passionate about their profession and happy to outwork those in Europe and North America.

For instance, at some of our G2 operations in the region, the standard work day is 9 to 7, but to over-deliver for clients much of our staff arrives earlier and stays much later.

Fifth, in Latin America, the advertising business is usually not work; it’s a labor of love.

In the recent past, political and economic turmoil in Argentina, Mexico, Brazil, Colombia, Peru and other countries has limited professional and personal opportunities for people.

Now, with better conditions, the work populations are motivated to work hard and transform their lives in a way the comforts of our world simply don’t inspire.

Sixth, naturally, it’s easier to work in Latin America than in some other geographies.

Much of the region operates on the same time zone as New York. Many of the major multinationals have their headquarters in Miami.

Among business professionals, English is well understood. And the strength of the dollar and level of talent in Latin America, make it a particularly attractive marketplace. This is one of the reasons that so many TV commercials for the U.S. market are now being filmed in Argentina.

Seventh, the full complement of marketing services tactics – retail promotion, special events, direct marketing and interactive – working in combination, tend to be more effective because there are some distribution limitations in most channels, including the mail and online channels.

Therefore, finding a partner capable of effectively executing in all channels is more important in Latin America.

Finally, creativity counts more. In the United States, the assurance of effective communication is sometimes the priority for clients and it overshadows creativity in communication.

In Latin America, the creative expression is equally important and you might find that the creative you get from the region is work that you’ll want to leverage around the world, as several of our clients have found.

While it’s understandable that marketers continue to be enamored with China, India and Russia, there is an opportunity and a passionate population closer to home that shouldn’t be missed.

Spend a little time in Latin America, and soon you will be a Latin lover, too. 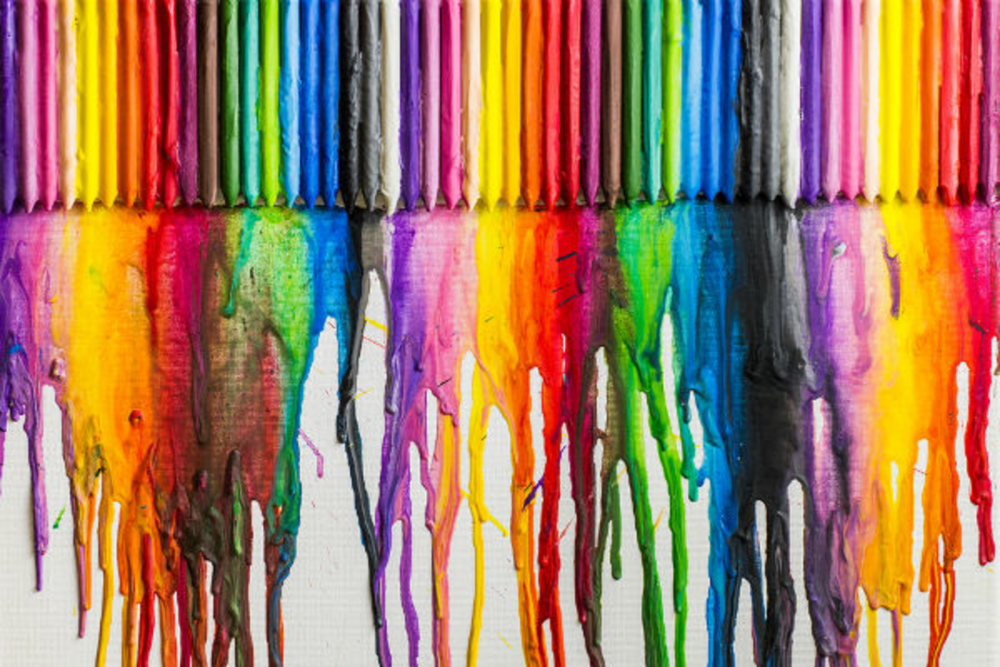 What Color Is Your Brand?

While it’s nice to think that we base our purchasing decisions on intellectual reason, research, practicality, and responsibility,… 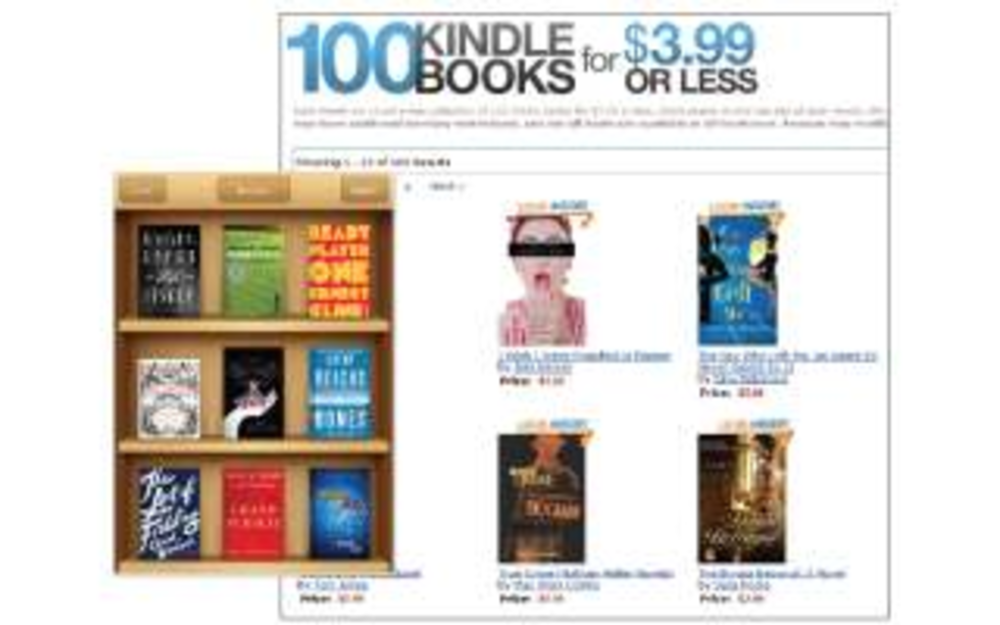 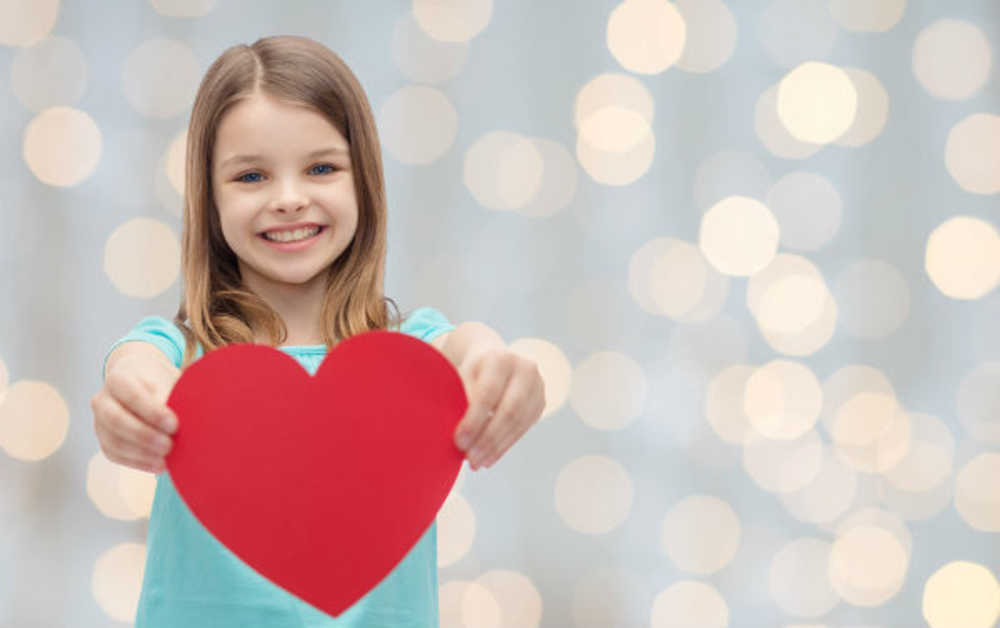 The Secret to Being Digital? Be More Human.

Airbnb. Kickstarter. Task Rabbit. Uber. All of these companies have been hailed for being innovative or disruptive. What…