However, direct marketing sales declined 1 percent in the quarter to $36.9 million despite a combined 15 percent rise in e-commerce and catalog sales that resulted from a larger average order size and improved e-commerce orders. But business sales declined 24 percent, as expected, due to the year-over-year effect of the company's decision to discontinue service award program sales in 2003.

With a systems and technology overhaul complete, American List Counsel is embarking on a growth strategy centered on… 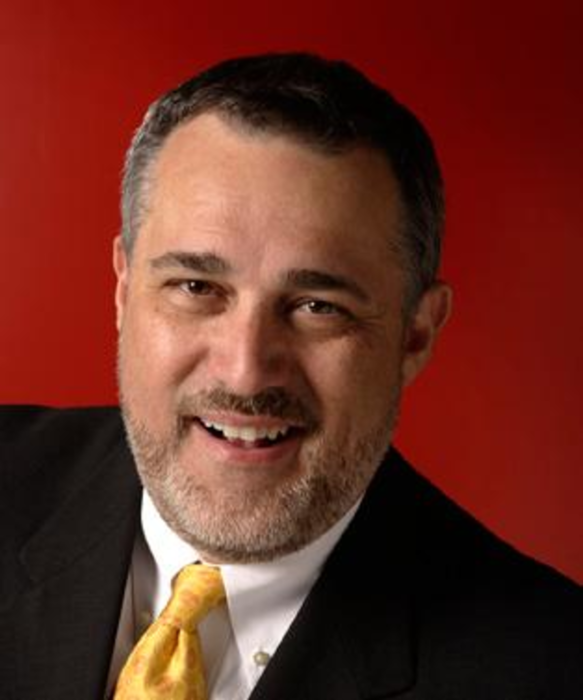