The Thunderhead Now platform was chosen, in large part, because it is user-friendly and able to integrate with Medavie’s multiple databases. Its multilingual support was also a selling point for Medavie, which conducts business in both English and French. For now, Medavie Blue Cross will use Thunderhead to improve its document assembly and letter writing, in an effort to enhance customer communications. However, the insurer plans to increase its online, e-mail and text communications in the future, with help from Thunderhead’s multichannel tools.

“Our staff wanted to assemble documents and make product changes without having to involve IT at every step of the way,” said Lorne Blanche, VP of information services for Medavie Blue Cross, in a statement. “Thunderhead Now brings many enhancements to the company’s work force, streamlining their external communications process with one simple-to-use interface. It addresses our users’ frustrations, while offering bilingual support and easy integration to ensure that we optimize our investments in pre-existing systems.”

Signing with Medavie has helped Thunderhead add to its existing presence in Canada and as a provider to Blue Cross Blue Shield organizations. Medavie Blue Cross offers health, travel, life and income insurance to groups and individuals and also is involved in Canada’s government-sponsored health programs. A spokesperson for Medavie had not returned calls as of press time. 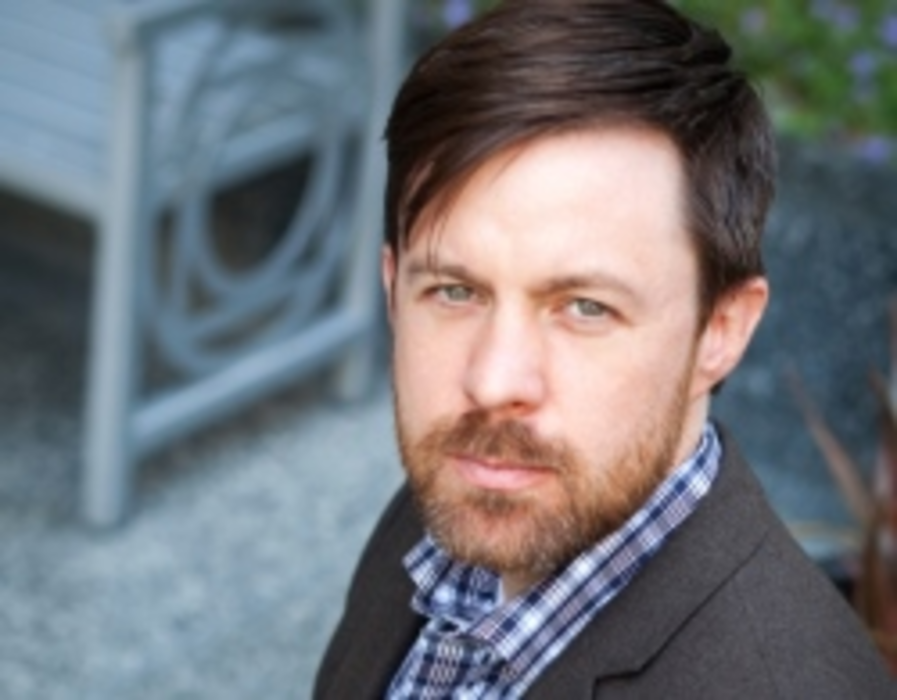 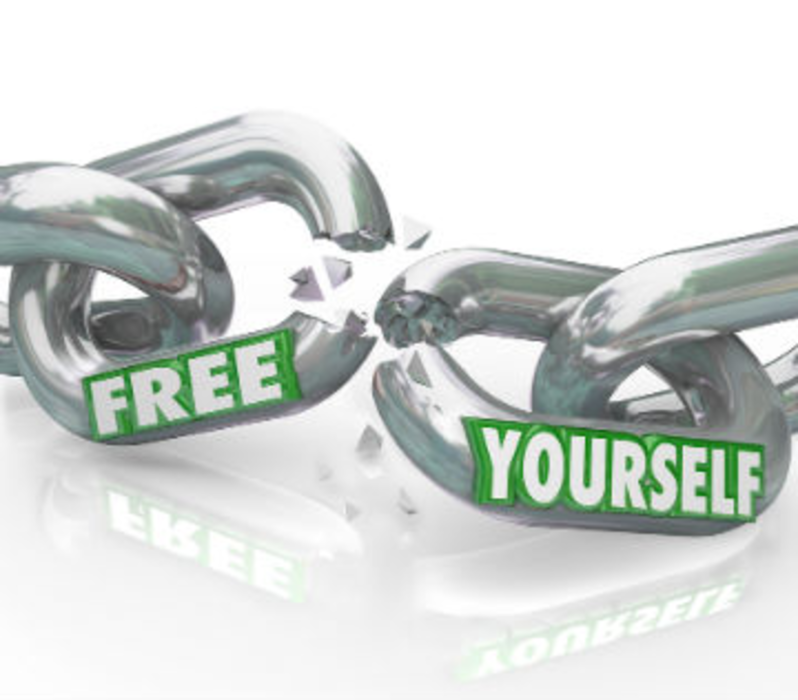 Breaking up is hard to do: Facebook and Zynga

Zynga Inc. and Facebook agreed to “see other people” in its recently revised Securities and Exchange Commission (SEC)…