Infrastructure management solutions provider Peregrine Systems, San Diego, has seen positive results from its three-pronged marketing campaign, which tested response rates for its Y2K solutions software, and has decided to use the campaign for an asset management product set to launch in April.

The direct mail, direct e-mail and banner ad campaign for Service Center/2000 encourages medium and large businesses to visit the company's Web site at www.peregrine.com/solveY2K where they can view the software that will help them identify and prioritize Y2K problems that might arise. Visitors are also offered a free educational CD-ROM, which covers Y2K topics. The CD-ROM was developed by Times Direct Marketing and sponsored by Peregrine.

According to Peregrine, the campaign has generated thousands of responses with the direct e-mail campaign bringing in the highest response rates, the banner ads producing the second most and the direct mail portion bringing in the standard rate of .5 percent. The company would not disclose exact numbers.

“This is the first time that we have used the combination of all three mediums like this,” said Cynthia Mordaunt, director of tactical marketing at Perigrine Systems, adding that the company will extend its campaign for another month and will not vary the format for its April campaign.

TDMI identified the method by which people were directed to the site.

“The direct marketing aspect alone can't sell this product, the CD has to do that,” Peterson said. “And we have to get people to the site to check out the CD first.”

In mid-December 22,000 color, self mailers went out, encouraging businesses to visit the Web site and order the free CD. The piece contained a questionnaire — which can be answered by mail or at the Web site — that helps to identify potential customers. The questions ranged from asking customers to describe their readiness for potential Y2K problems, their overall Y2K budgets, the levels of disruption they are anticipating, if they have contingency plans in place and the size of their companies. Background information on Peregrine and its solution was also included.

To conduct the direct e-mail campaign TDMI rented a number of e-mail lists from publishers and sent 16,000 direct messages to businesses. Peterson said the e-mail message is more concise than the direct mail piece and contains a link to the Web site.

Also containing a direct link to the site are the banner ads appearing on sites such as Computer World and InfoWorld. Peterson said there were roughly 250,000 impressions bought. With one click on either of the two different banners, consumers are taken directly to the site.

“The interesting thing about this campaign is that not only is it focusing on the Y2K problem, but the comparative method with the mediums makes it very intriguing,” Peterson said. “By benchmarking each of them against one another and putting them nose to nose, companies can see what mixture is working and what's not.

The product helps an organization track all the problems that arise in an organization because of the Y2K issue, he said. “It provides management tools that help get the job done.”

Scholastic Entertainment, the entertainment and media division of Scholastic Inc., said yesterday that it has teamed with home-building… 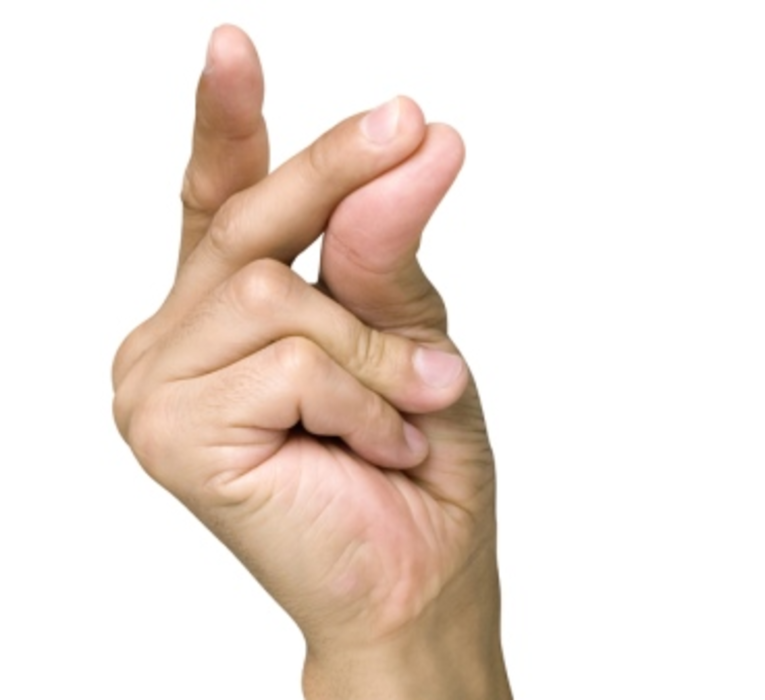 Direct Media Inc. yesterday said it would be the exclusive representative to the catalog and publishing industries of…