Hart has been direct mail fundraising director at DAV since 1969 and has raised more than $1 billion in contributions for disabled veterans and their families. He was elected to the DMA's board of directors in 1990 and has acted as liaison to a number of DMA committees.

“To say that I'm overwhelmed to receive such an honor would be a gross understatement,” Hart said.

Hemmings founded four direct response agencies and spearheaded the success of direct marketing on the West Coast. His punch-card-based Findex customer-tracking system has developed into today's database marketing. He was the DMA's first Western governor.

Soell's innovations in mail order and direct mail have led her to success with Rapp Collins Worldwide and now DraftWorldwide. The award-winning copywriter has taught direct marketing creative at New York University. She also is a director at the DMA.

“I think of those that have been inducted before me,” Soell said, “and I truly have to ask myself whether I deserve this or not.”

Soell becomes only the sixth woman to be inducted into the DMA Hall of Fame.

Each year, the DMA's board can select up to four hall of fame inductees. There are now 73 members in the DMA Hall of Fame.

Providian Financial signed a marketing agreement with AllAdvantage, an Internet infomediary that delivers direct marketing offers to its… 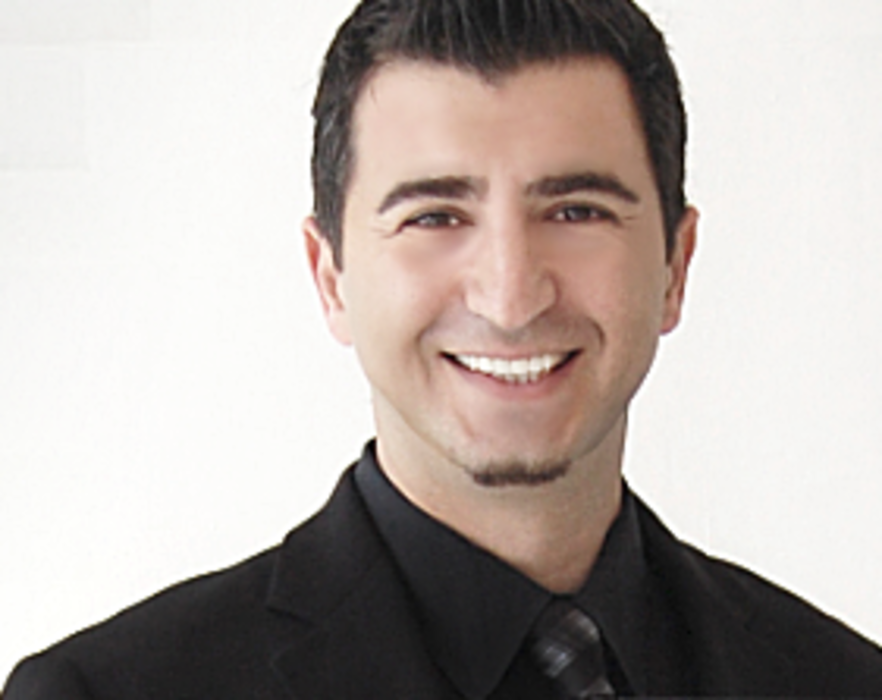 I can’t think of a single industry that has had more of a positive impact on U.S. politics…