This Summer Vacation, Drift Into the Polar Vortex

You can attach your business to the marketing clouds of Salesforce, Oracle, or Adobe, but sometimes a connection to clouds controlled by a higher power is the one that delivers you to the promised land of Exceeded Goals. That’s where Paul Walsh comes in.

Remember the polar vortex that buried the East in snow and sent the GDP reeling last winter? Well, Walsh says it’s back. But this time, instead of multi-car pileups and missed school days, it’s gracing the Dog Days with dry air and 70-degree temperatures. And it’s bringing marketers an opportunity to make back all the money its icy-mannered cousin stole from them in Q1.

“When the polar vortex hits in winter, it brings the weather that can kill you. Think Donner Party,” says Walsh, who served as chief of weather operations for the 101st Airborne during Desert Storm and now forecasts how weather affects business for The Weather Channel. “But it’s just the opposite when it comes in summer. You’re going to see tons of people outside spending money traveling, shopping, and just feeling good and loving life.”

I know this is short notice, but Walsh’s message for the loyal readers of this blog is, if you have travel plans for the next few weeks, cancel them. Now through the first week of August, when the vortex displays its kinder, gentler side, is the time for marketers to make back all the sales they lost in January, February, and March.

“When it’s really hot, people do cocoon. It’s happening right now on the West Coast, where it’s much hotter than it should be this time of year,” Walsh says. “When the weather’s dry and fabulous, as it’s been nearly every weekend in the East, people get active and will spend, both offline and online.”

Marketers don’t align their plans with the weather nearly enough, Walsh says. Weather forecasting is more an exact science than behavioral analyses predicting who’s going to open what emails. “Weather is really, really predictable. Forecasts are correct 95% of the time, and people plan their lives around what those forecasts are going to be,” he says. “What I advise my customers is to support a strategy that gets out in front of that phenomenon. Align your marketing with what the weather will tell you your customers might be needing at a given time.”

With that idea in mind, Walsh has a long-term advisement for those still intent on sitting out this summer vortex opportunity in a beach chair: Don’t build your winter marketing and inventory plans on what you did last year. He’s confident that this winter will be wetter and milder. Plan on selling more toys and electronics at Christmas, he says, than down jackets and mukluks.

4 Brands That Zigged When Others Zagged

Going against the grain isn’t easy—especially in a world where brands are constantly trying to one-up each other.… 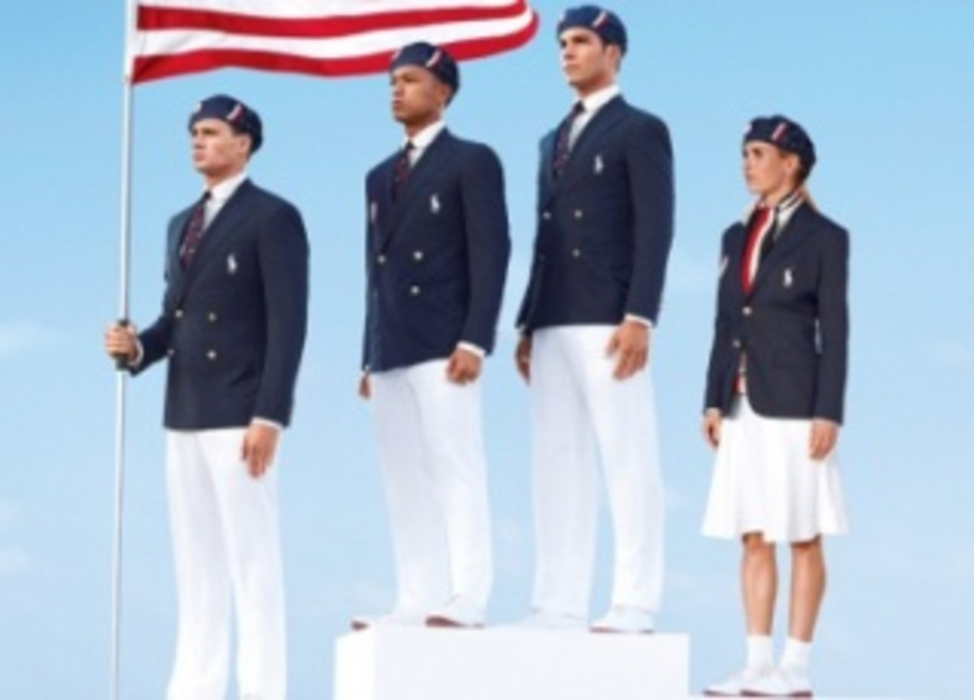