In an effort to shift tickets for a conference on creativity in Australia, the agency cummins&partners has created this hilarious spoof video holding up a mirror to advertising agencies and their creatives suggesting – shock horror – that they might be full of s*it much of the time.

While I laughed out loud at much of the protagonists stupidity, turns of phrase and all round demeanor, it does raise a few serious questions about what clients are actually paying for and what they are willing to put up with.

I say this, as much of the online conversation has centered on the fact that we’ve all met people like that or been in meetings where that kind of vacuous language is used seemingly to buy time or create smoke and mirrors around a project.

Spending a ton of time at the Cannes Lions International Festival of Creativity between 2009-12, I interviewed over 50 agency bods and creatives who used this kind of jargon in response to my questions. When pressed about the accountability digital media and analytics bring to proving whether their creative ideas were actually worth their salt, the question of ROI was always met with a quizzical look as if I was trying to ruin their party.

Having sat in countless pitches and been privy to how much these agencies charge for so-called creative ideas, I was always surprised at how little focus was put on success measurement from a technical point of view and what steps would be put in place to optimize an idea on the fly if it wasn’t resonating.

I feel we’re on the cusp of something awesome though. Recent conversations with current and potential clients have started to center on “game changing” attention to detail surrounding measurement and being honest with themselves about success. They recognize, as Google’s Avinash Kaushik says, that they have a “magnificent opportunity” to use digital media in much more creative ways and have the courage to learn from a flop quickly, pick themselves up and keep going at it.

While I love this video for its affable self-mockery, I also love it because it shows there’s still much work to be done in educating marketers and clients about the joys of digital media which will keep me going for a good long while. 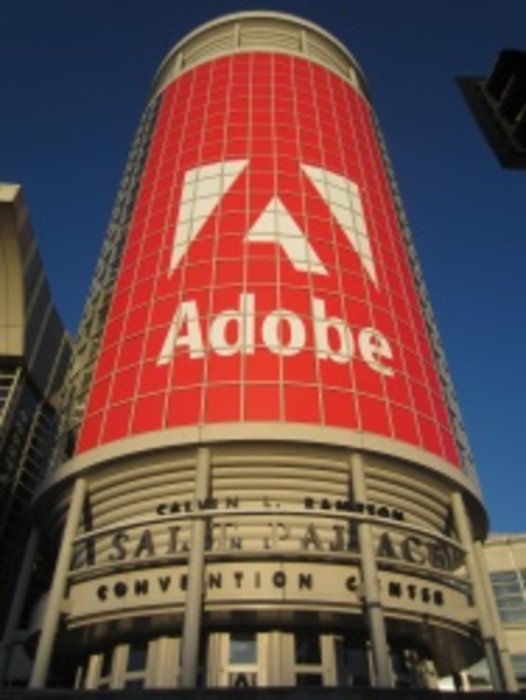 Changes in marketing strategy are being propelled by what Bradley Rencher, Adobe’s SVP and GM of digital marketing,…