The Offer: In anticipation of the upcoming release of The Elder Scrolls Online, the Web version of the popular fantasy role-playing franchise, publisher and developer Bethesda Softworks, with help from digital agency Fearless Media, is sending themed food trucks to key gamer markets. The tour started with SXSW 2013 in Austin and continued with stops in Boston, Amherst, East Lansing, and Boulder in March and April. The tour will continue to visit other cities throughout 2013. Still in beta as of this writing, Elder Scrolls Online is expected to be released this year, though Bethesda has been hedging on an exact date.

The Creative: Food samples were inspired by the game, with such dishes as Pressed Eidarmelt (Nordic Jarlsberg grilled cheese) and Tangy Nirnoot (pickles). An Elder Scrolls Online companion app allows gamers to share their experiences and keep track of the food trucks’ movements. Fans can also snag swag and have their photos taken in front of a green screen; the final photos feature images from Tamriel, the mythical continent where Elder Scrolls takes place.

The Results: As of mid-April, more than 100,000 users have engaged with the food truck app so far. According to Bethesda, tens of thousands of fans stopped by the truck at the first four events.

The Customer View: Fan chatter was thoroughly positive, with one enthusiast opining: “The fact that the #ESOFoodTruck is in Michigan and I can’t go is so upsetting,” while another devotee declared: “too bad I missed the #ESOFoodTruck when it was down in Dallas; bet the food was Fus Ro DAH-licious! Yeah…I went there.” (“Fus Ro Dah” is a summoning incantation that appears in a previous version of Elder Scrolls.) 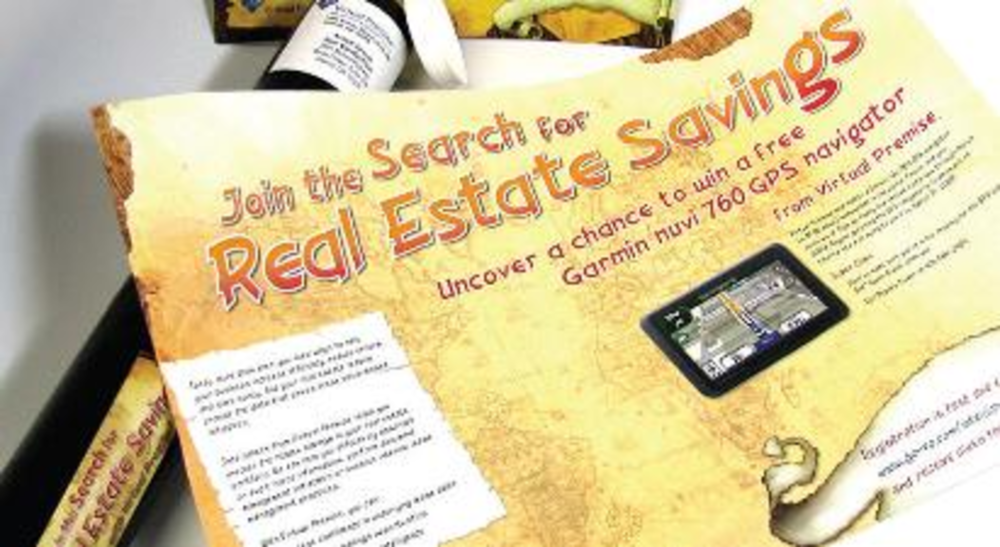 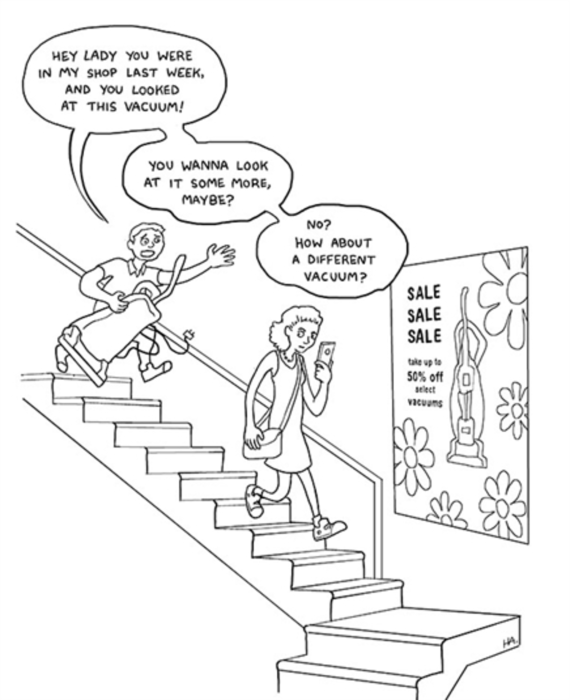 Cartoon: A Personal View of the Customer