Organic tea brand Steaz had been available only in health food stores, but was picked up by 1,500 Target stores. It was granted a limited shelf space and ran the risk of being discontinued in the stores if sales faltered.

With only a $100,000 budget to work with, Steaz looked to Pittsburgh-based agency Chemistry to get the word out. It chose prominent mom blogger Kim Muldofski to be the centerpiece of the social media campaign.

“It was the end of October and we had to make a splash by the end of the year, so we decided to go digital,” explains Paul Magnani, SVP of strategy at Chemistry. “We wanted someone with credibility, someone who had been a mom blogger for a while and who had authenticity and played by the blogging rules.”

Product sample packs were sent to 72 of Muldofski’s fellow bloggers, who each tried and reviewed the product. A Twitter “Tea Party” with 130 guests was also part of the campaign, which produced 2830 tweets during the one-hour segment. Chemistry also reached out to coupon bloggers, and $250,000 in coupons were downloaded.

Pompton Plains, NJ community hospital Chilton Memorial felt the customer base for its pediatric emergency department was lacking despite the large amount of young families in its area. It worked with CPM Marketing Group on a variable data direct mail campaign. Sixteen different executions were sent to 11,200 total current and prospective households based on demographics. The budget for the campaign was less than $20,000.

The campaign, which ran from November 2008 to September 2009, is credited with 468 incremental encounters in the pediatric emergency department. Chilton is preparing a similar campaign with double the budget for 2010.
-Nathan Golia

Bay Area public radio station KCSM-FM wanted to promote its third-largest collection of jazz in the world and its 24-hour jazz broadcast schedule. In June, 9,900 cards we sent to both current and prospective listeners. The first wave of mailings, sent to current listeners, featured a card shaped like a saxophone. The second wave, shaped like a bass, aimed to attract new listeners. PURLs encouraged recipients to visit www.kcsm.org and stream the station.

The cards had a 7.8% response rate, driving 772 people to the site. The station also launched a Facebook page last month.
-Kevin McKeefery

The smart social outreach campaign from Steaz activates bloggers and, as importantly, maps results to big-box store sales. Efforts like this are great for grass-roots brands whose missions and products match the world view of many bloggers. The challenge is that more grass-roots brands are doing the same. It’s now critical that your “pitch,” your ongoing dialog with bloggers and your big box of goodies stand out enough that bloggers evaluate and write about your products. Steaz offered the right ingredients.

A complex message matrix and variable printing shouldn’t replace a single, compelling message. Despite the 16 different versions, this program for Chilton Memorial gives the audience little reason to open or read. Worse, instead of talking about their Pediatric Emergency Department, they shorthand it to Pediatric ED. (With three kids, I’ve been to emergency rooms and urgent care clinics, but never to an ED.) Simpler would have been stronger.

There’s a lot to love about simple die-cut postcards. The creative challenge is to go beyond the shape to make sure the concept is just as inventive. KCSM could have pushed this more. Their programming is serious jazz, 24/7. Yet the look is “lite” jazz. An intriguing fact about gut strings gets lost in a headline pun. Finally, the vanity URL is reinforced three times — a bit much for a sophisticated audience. 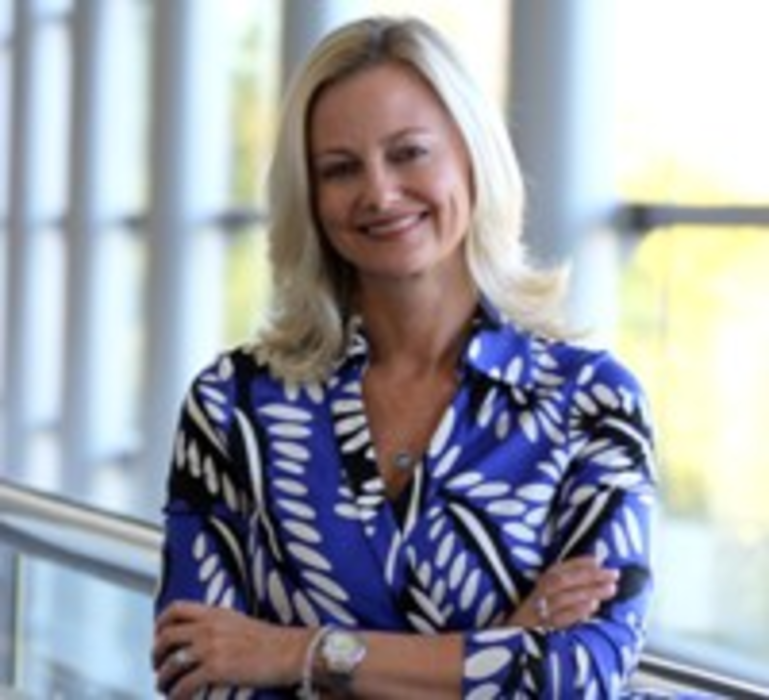 What at your biggest opportunities & challenges for the next 12-24 months? Growing our brand awareness and ensuring…

With Labor Day over and the weather cooling down, summer is officially behind us. Kids are back to school and…