Last week, Editor-In-Chief Kim Davis kicked off the Stack with some Adobe news on the ground in Barcelona. This week, Adobe is on the West Coast with some new partnerships and innovations out of its Adobe MAX conference in Los Angeles.

As far as partnerships go, Adobe’s teaming up with GoPro to create a collection of curated content for Adobe Stock users. On the workflow side, Adobe’s tapped Accenture and WPP to help streamline project creation and improve collaboration between creative and marketing teams.

As I’ve written about before, personalization at scale can use a bit of creative repurposing. Asset management can help here, and it seems that Adobe’s attempting to solve that workflow woe.

Want to see the full rundown? Check out their official blog post here.

Branded Entertainment Networks (BEN) is getting smarter about television. This week, the advertising and licensing agency unveiled its new custom-built neural network designed to “better predict and improve upon the success of brand integrations” across TV, streaming, film, and influencer programming.

According a product announcement released Wednesday, BEN’s neural networks aim to combine performance metrics with unstructured audio and video data found on social media, film, and television programming. The goal is to place unstructured data (or data that hasn’t been previously defined or modeled) into better context for marketers to predict success of integrated entertainment or influencer campaigns. It’s product placement, backed by some serious machine learning.

Related: At Outpost, Experiential Marketing To The Beat Of A Different Drum

Speaking of integrated marketing, European airline easyJet announced a new in-app feature that allows passengers to identify destinations and book flights just by uploading an Instagram photo. According to a release, the Look&Book app, developed in partnership with Travelport Digital and London-based agency VCCP, uses image recognition to identify the location of the photo (across 1,000 European destinations).

Then, “the app…pre-populates its booking form with flight details to the nearest airport – allowing users to turn Instagram daydreams into bookings in just a few taps.”

That’s one way to make the travel experience as simple as one click. 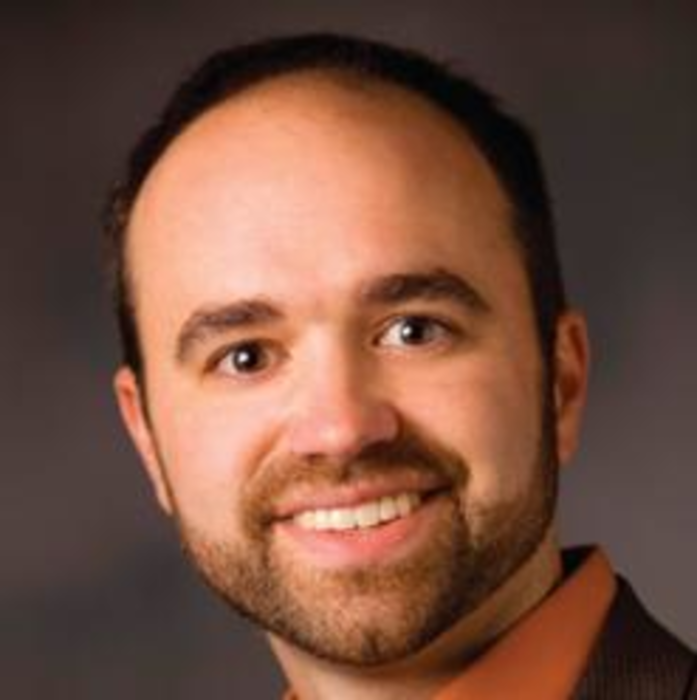 Business Transformation is Pulling Ahead of CX

Customers are the lifeblood of business. Companies say they want to provide customers with solutions, and many do,… 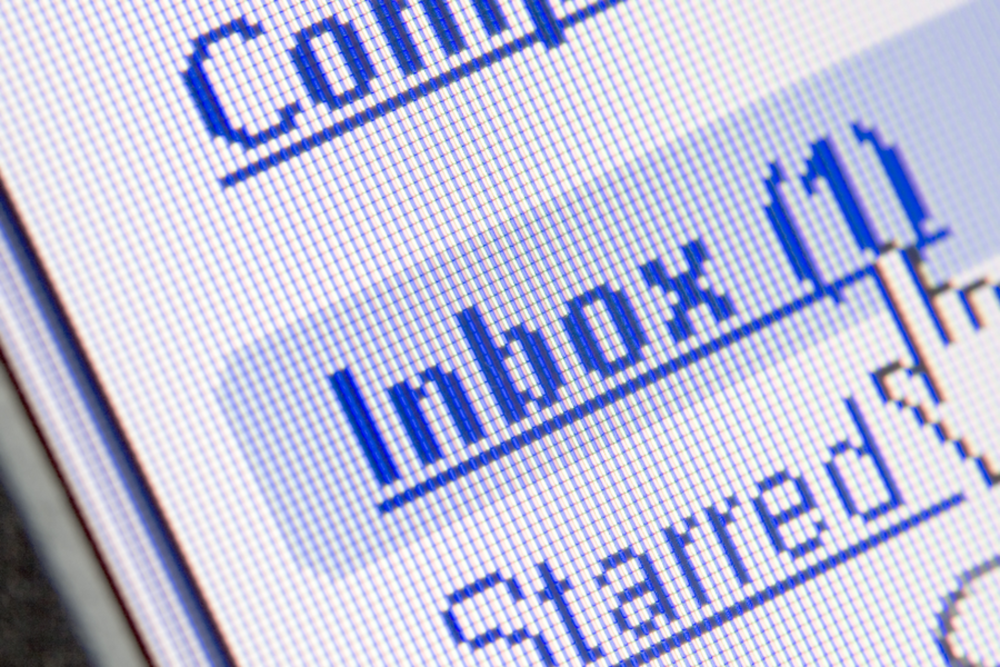 The Dollars and Cents of Email Deliverability

High-volume email operations can offer tremendous ROI. But email only works if it actually reaches the customer’s inbox.…