The Wednesday Stack: From San Francisco and New York

I’ve been at ON24’s WebinarWorld the last couple of day, where I moderated a discussion with Karen Steele of LeanData and David Lewis of DemandGen International on reality-checking the ABM journey. The main focus of the event has, of course, been explaining both webinar best practices and how webinars fit into a broader marketing strategy. But we did get some platform announcements too, from EVP for product and CTO Jayesh Sahasi.

I think most people’s understanding of the ON24 offering – beyond it being a webinar platform – has been based around extending the reach of webinar content, and driving rich data from attendees’ in-webinar and post-webinar behavior. The platform is adding ON24 Target, an outbound solution allowing users to embed valuable webinar content in their outbound channels of choice.

Sahasi also announced an advanced analytics suite and an Account Engagement Cloud, offering drill-down data on webinar engagement at an account level. On an individual level, a Prospect Engagement Profile tool will deliver up-to-date engagement data direct to sales teams. One intriguing add-on is still in beta: The Business Interest Cloud will automatically populate prospect profiles with words and terms reflecting the target’s main interests; phrases a sales rep can consider using in the first sentence of a conversation.

As for the future? Sahasi has his eyes set on the possibility of predicting future webinar engagement (AI-based), and a “hyper-personalized” content recommendation engine (in testing).

But what was everyone talking about around the coffee dispensers, and, okay bar? What the heck is WeWork doing nosing into the marketing tech space with its acquisition yesterday of SEO vendor Conductor? It was whispered over drinks that the top guys at each brand are old college buddies. And in fact, no need to whisper, it’s true. Amy Onorato is at C3 today, Conductor’s marketing conference, where WeWork CEO Adam Neumann is sitting down (as I write) for a fireside chat with Conductor CEO Seth Besmertnik:

Neumann doesn’t consider WeWork as simply a co-working space. He compared their company mission to that of Amazon’s, a company that started as a bookseller, but grew into an eCommerce giant. “WeWork is using desks, and co-working spaces, to enter the larger category of life,” Neumann said.

That’s one reason why Neumann was drawn to Conductor — his energy and longstanding relationship with Besmertnik allowed for the two to forge a friendship that blossomed into the partnership announced this week. The larger goal? A mission to “humanize” marketing by refocusing away from just sales, and turning “businesses into educators.”

“For all the Conductors out there, we would like to say, welcome home,” Neumann said.

News also this week of a partnership between two vendors I’ve covered; and personally it seems an obvious fit. Movable Ink is all about contextually responsive emails. Persado applies heavy math to sentiment to generate winning email titles. The partnership is aimed at helping brands with personalized email content, matching Persado’s ability to identify the specific words and emotions that resonate with a given audience with Movable Ink’s real-time testing and optimization.

Can algorithms predict the Oscars?

Apparently, they can – and they’re pretty good at it too. The data science team over at VideoAmp used historical data, past winners, popular film genres, social trends, and other information to forecast this year’s big winners.

The algorithm managed to accurately predict winners in the four biggest categories of the night: “Best Picture,” “Best Actress,” “Best Actor,” and “Best Director.” If we were placing bets, we’d want AI on our side for our Oscars pool. Or in fact any pool we can think of. – Amy Onorato

Everyone’s doing AI, it seems, but one big beast of the software jungle has been doing some particularly interesting things with it. The latest from Pega is an AI-powered coach. Bouncing off the story just above, an AI coach would surely be helpful whether the coaching involves sports, acting, or just about anything. But Pega brings us the first AI sales coach, a component of the Pega Sales Automation solution aimed at developing sales reps through real-time, personalized suggestions, and helping manager’s predict future seller success.

The coach isn’t watching game video. It’s analyzing seller behavior in real-time, based around 50 common actions, to help them close deals (and alert manager’s to under-performance). “You’re out of there!”

This week, it’s a standard feature for current customers in Sales Automation, and will be demoed at PegaWorld in June.

InsightBASE: engaging with the customer first 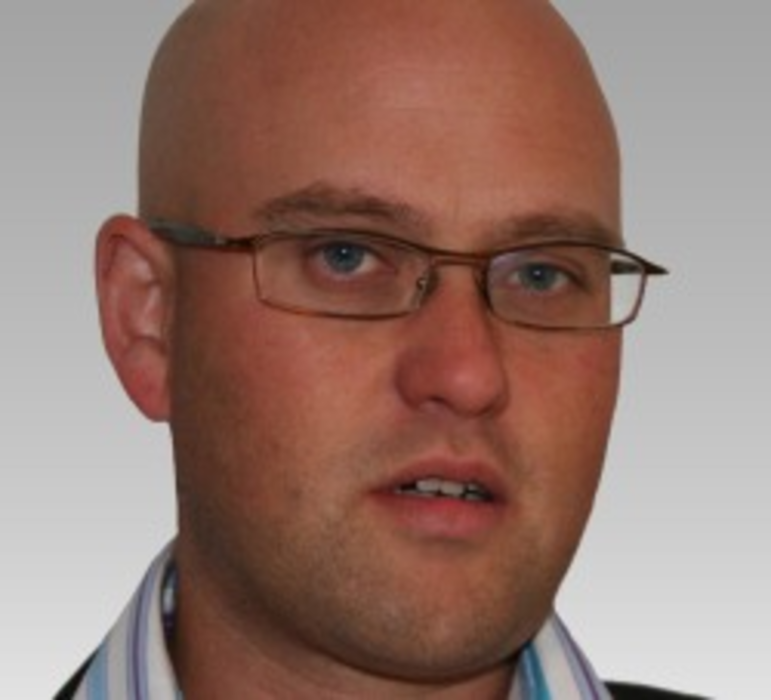 We at TagMan recently conducted a survey and found that, no surprise, most marketers are concerned about page-load… 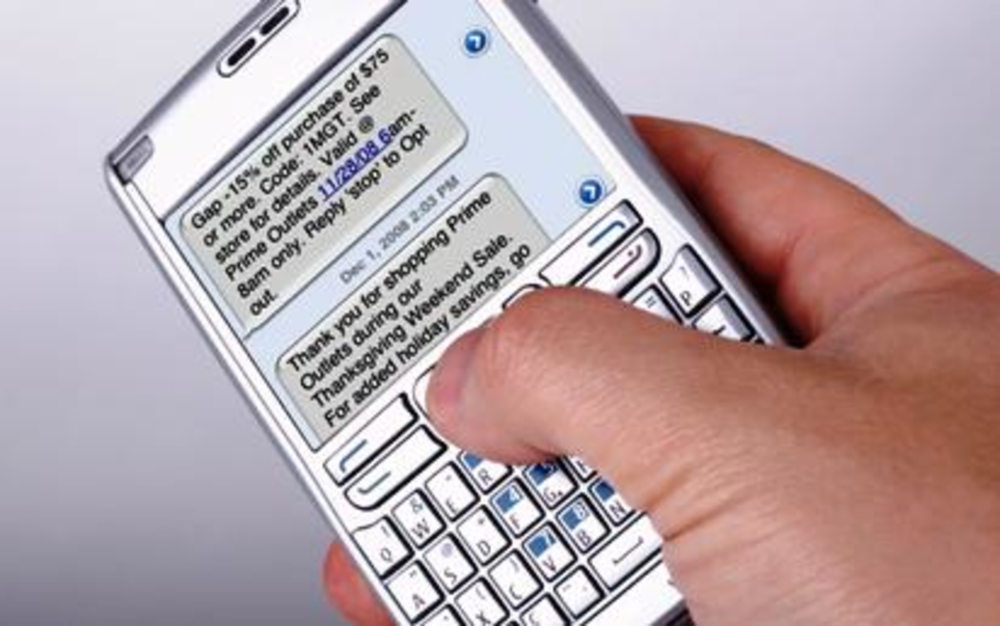 While the mobile Web is a hot topic among US marketers these days, text messaging is not going…