The Wednesday Stack: Concentration and Integration

Millennials can’t pay attention?  Well, neither can Gen X or the Boomers. That was the first thing I took away from a report released yesterday by Prezi on the State of Attention in this year of 2018.

But millennials are indeed the scattiest (or perhaps the most honest?) with 90 percent confessing to losing focus during the most recent presentation or pitch they witnessed, as against 85 percent of Gen X and 82 percent of Boomers (plus).

And across the board, business professionals (95 percent of the over 2,000 surveyed here, anyway) admit to multi-tasking during meetings.

The picture is different when it comes to content which actively engages its audience. Millennials lead the pack (40 percent) in saying engaging content can hold their attention for long periods of time.

Whatever their ages, business professionals highlight the importance of a strong narrative in keeping their attention (55 percent); they also look for stimulating dialogue and visuals. Millennials are out in front again in saying that they only engage with content which has a strong story or theme (35 percent versus 27 percent of Boomers).

In case you missed the memo, Millennials became the largest generation in the workforce last year, so offering the kind of stimulation they demand is a key target when it comes to presentations as well as other forms of content.

It’s the presentation slice of the cake which matters most to Prezi, of course. As I learned by chatting with CEO Peter Arvai at Dreamforce last fall:

Overtaking Powerpoint in the presentation market might seem a quixotic aim. But with 85 million users and 325 million presentations created using its technology, that’s precisely Prezi‘s quest. At Dreamforce, the company’s booth was built to resemble a big furry monster of a boring presentation, with dull blinking eyes. The tag lines: Defeat Dull Presentations, and Banish Blah.

News also this week of a significant move by leading webinar marketing platform ON24. It became the first such platform to integrate with Microsoft Dynamics 365 for Marketing.

The initiative will allow Dynamics users to integrate ON24 webinars into their marketing campaigns and ops,making it easier to drive registrations and ingest attendee engagement data into Dynamics to generate lead nurture follow-ups.

And finally, the fall conference season kicks off big-time next week with Inbound 2018 setting up camp at the Boston Exhibition & Convention Center. Can’t make it?  We go to these events so you don’t have to. Look out for coverage.

Reports today suggest that Facebook’s Instant Articles initiative is proving barren for publishers, and that some major names… 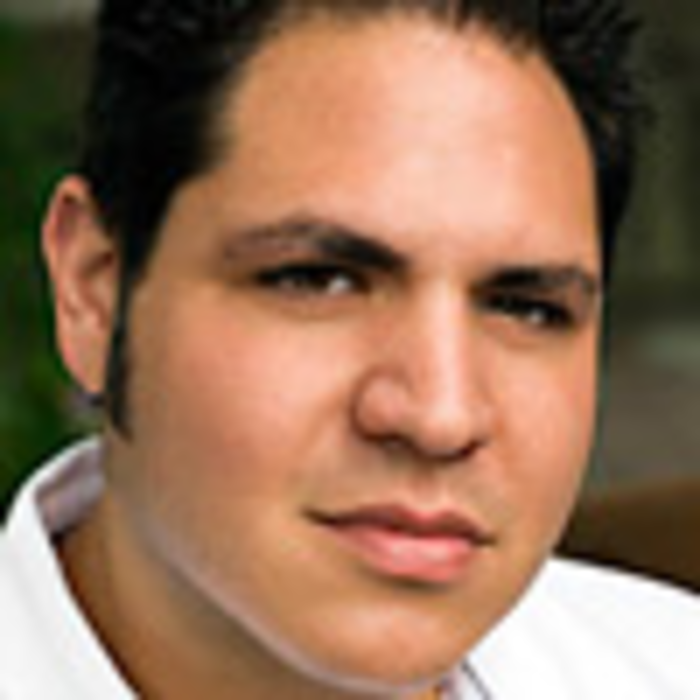 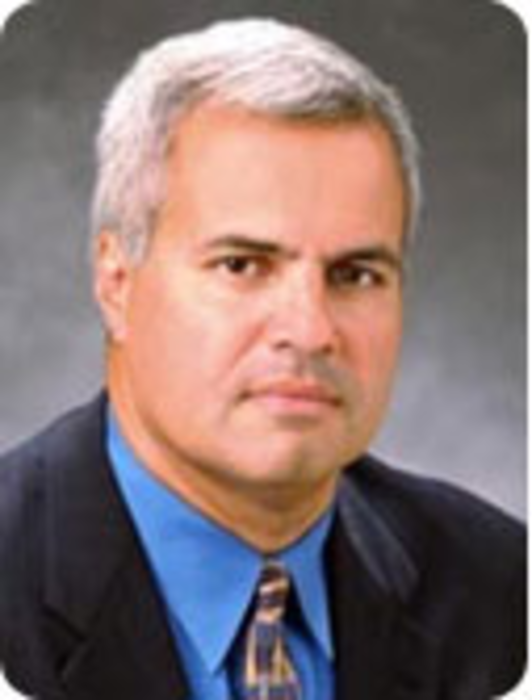