As we tumble towards the holidays, and the party season kicks off (thanks, Knotch), news is still crashing over the transom, desperate to catch the final waves of 2018.

First up, SAP CX, with a timely look at the relationship between brand values and holiday shopping. In a report released yesterday, based on a survey of 1,000 U.S. consumers, SAP’s customer experience division concluded that “a majority of shoppers are socially conscious.

Brand values are seen as second only to price.

Accenture, the global services company, has a new report too, with the IMAX-ready title “Future Systems.” Gazing into a short-term crystal ball, the message is that “tomorrow’s intelligent enterprise will be built on interconnected systems of technologies, applications and people. The unintelligent enterprise, of course, will keep data in a series of discrete silos, and analyse it using spreadsheets (that’s me, not Accenture). Here are the main characteristics of future systems identified in the report:

In other words, enterprise systems will be as user-friendly as Amazon, or Gmail, or Facebook. We’re not there yet, but count me ready for the day I can clear my inbox by speaking to my screen.

If Accenture finds the glass half full, Pega finds it half empty, warning of a “virtual swivel chair” effect produced by system overload. App overload, to be specific: research into the enterprise desktop, released yesterday, finds employees forced to switch between mission-critical apps as often as once a minute, or more than 1,000 times per day. This is based on a non-trivial sample of some 5 million hours of desktop activity.

One important qualification is that the survey focuses on employees performing routine back office, data entry, or contact center tasks (journalists just have to switch tabs every ten seconds). Nevertheless, it’s evidently a source of frustration. Workers are confronted by apps intended to help them accomplish basic activities, and are lost in a maze of disconnected systems, reduced to copying and pasting data between one interface and another.

The solution? Streamlined and rational processes. Oh and by the way, Pega is a leader in robotic process automation.

Jump into the deep-end with our neighbors-around-the-corner Splash, the event marketing software vendor. Judging by how many event invitations lead to a SplashThat landing page, business is booming — a perception confirmed by Splash itself, reporting 100 percent YOY growth, boasting new offices in Philadelphia and Madrid, and last week announcing an expansion to their leadership team: Kevin O’Neill joins as VP of product, and Vince DiDonato as VP of Engineering.

And let’s wind up with a double dose of social media news. First, enterprise social suite Sprinklr highlights the continuing shift of customer care from call centers to social, especially among millennials. If you’re a Twitter user, you’re likely to rely on Twitter as a primary customer care channel. Indeed, 67 percent of Twitter users have purchased a product following interaction with a brand on social media. Some 40 percent of Twitter users have complained about brands on social, expecting to get a faster response (but hey, those fast responses which read like auto-replies don’t help; just saying).

Tellingly, over 70 percent of millenial Twitter are less likely to buy from a brand which has been the subject of negative commentary on social. Read more about the findings here.

Finally, Socialbakers drops a broader view of the state of social on us in the form of its 2019 Social Media Trends Report, based on analysis of 10 billion pieces of social content (did I mention they’re powered by AI?). Among other things, the report confirms the shift of social ad spend from Facebook to Instagram, the acquisition of which was possibly Zuckerberg’s best idea ever. Photographic images are the most shared form of content, although video is catching up fast. And while Instagram has a smaller total audience than Facebook, that audience is more engaged. Oh, and also: mobile.

So if you’re the kind of person who actively engages with image-driven content on Instagram, using a mobile device, you’re depressingly typical. Join the club. 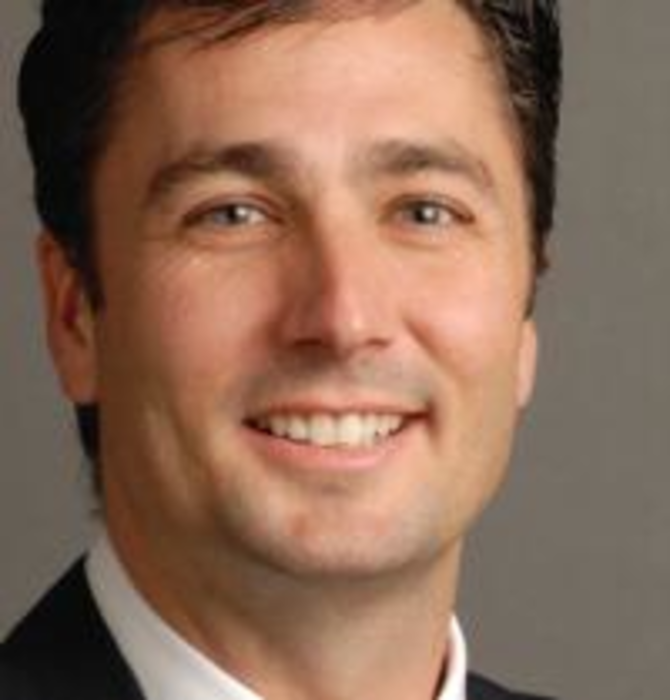 Getting the balance between paid search and natural search right can be a delicate operation. Get it wrong…

The worst of the recession is behind us, and marketers are seeing budgets stabilize. Amid the slow recovery,… 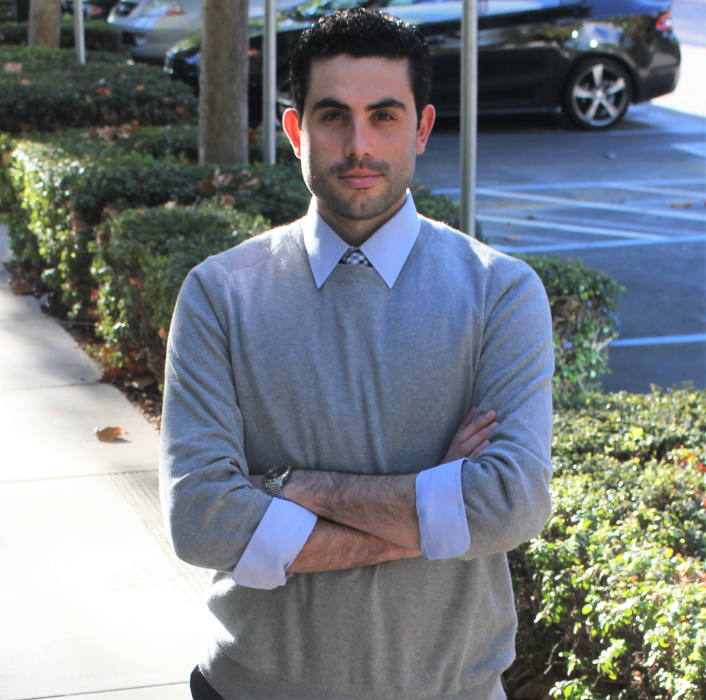 Meet the 40Under40 Honorees! Arthur Beavis of Hackster.io (an Avnet Community)

Arthur Beavis, CMO at Hackster.io (an Avnet Community) says: I’ve always wanted to be a c-level executive at…